Ayamonte Zoo was closed in 2019, following many years of campaigning by Born Free and other animal welfare organisations, and thanks to evidence provided by tourist reports and photos. 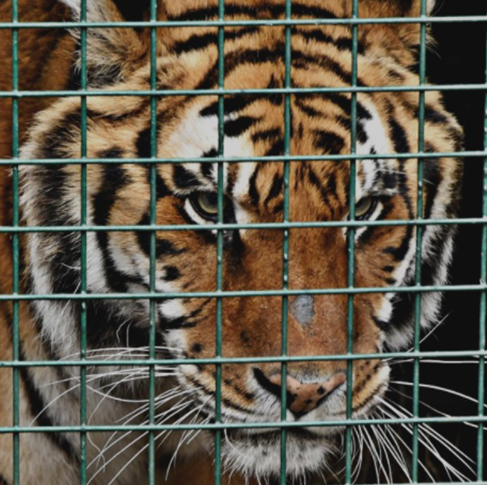 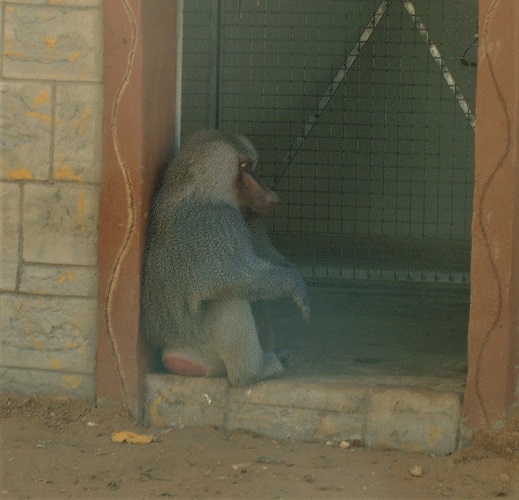 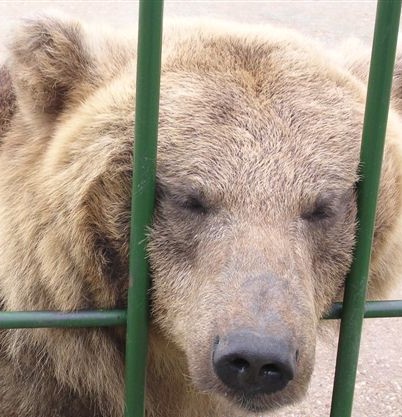 Working with Spanish colleagues, Born Free visited Ayamonte Zoo on many occasions, carrying out inspections and legal assessments, and repeatedly contacting the municipal city authorities and Andalucian Government. Yet the zoo continued to operate despite immense public concern for the animals' welfare. Following a visit in 2003, we met with the zoo manager who was adamant that the zoo would not close, instead claiming it would be improved. Gradually, over a few years, some improvements were made.

In 2006, Born Free joined forces with Spanish colleagues to officially investigate conditions in zoos across Spain and their non-compliance with national law and European Zoos Directive legal requirements. We exposed poor conditions in numerous zoos and regional authority failures to properly inspect and license. Thankfully, some of the worst zoos closed, but Ayamonte Zoo remained open, with authorities shockingly refusing to acknowledge violations of zoo legislation. Meanwhile, conditions for animals at Ayamonte continued to deteriorate and the tourist reports continued to flood in to Born Free. Lack of environmental enrichment was a major concern and many enclosures had fallen into disrepair. Spanish media reports claimed the zoo faced financial difficulties. Animals lacked water and shade, with no provision of veterinary treatment for a significant time. An urgent call to the Andalucian Government and Ayamonte City Council to help the animals eventually had an impact and, in 2018, an official inspection was reportedly undertaken, identifying numerous deficiencies in compliance of national zoo legislation and the City Council was instructed to take corrective measures.

The Zoo was finally closed in 2019 and animals relocated with the help of Spanish animal welfare groups, eventually finding new homes in sanctuaries and rescue centres in Germany, UK and Belgium. In 2021, Born Free provided Sandro the tiger with a lifetime home at our partner sanctuary in Italy.

Sadly, not every captive animal can be rescued and the complete closure of a zoo is rare. Altough Born Free can't take direct action for every animal we hear about, every single report we receive provides vital information and evidence to assist our work to secure policy change and effective legislation, supports our call for improved animal welfare and, ultimately, helps end the suffering of wild animals in captivity.

YOUR report, letter, email or photo will help change lives, so never give up and keep speaking out for captive animals such as Sandro and the animals exploited at Ayamonte Zoo for so many years.