The rapid expansion of the commercial lion breeding and canned hunting industries, particularly in South Africa, is a cause for real concern.

Born Free’s report Cash Before Conservation, was compiled from investigations and published information to provide a deeper insight into the development of the captive lion breeding industry, canned hunting, the related trade and export of lion bones, and the role that prominent public officials in South Africa have played in its expansion. 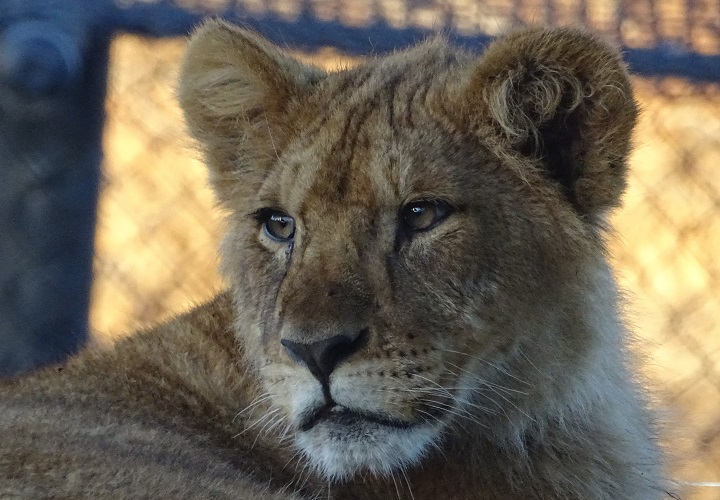 Across South Africa, as many as 8,000 lions are held in more than 200 captive breeding facilities, many languishing in appalling conditions. These animals are unashamedly exploited for profit by their captors at every stage of their often short lives. Cubs are often removed within a few days of birth in order to bring their mothers back into breeding condition quickly, and to provide unwitting tourists with cute photos props and petting activities, and misguided volunteers with cubs to hand-rear in the mistaken belief that they are genuine orphans that are destined to be returned to the wild. As the animals grow, they may be used for other dubious tourist activities such as ‘walking with lions’.

Shockingly, the ultimate fate for many of these unfortunate animals, once adult and too big to be handled, is to be moved to canned hunting facilities to be shot by paying 'sport hunters', usually from overseas. Born Free's hard-hitting Bitter Bond animation shone a light on this disgusting industry.

Bones and other body parts from these captive-bred animals are often exported to the Asian market for use in 'traditional medicines' or tonics. This legal international trade poses additional threats to wild lions, stimulating demand for lion bones and in turn incentivising poachers to target wild lions and launder their bones in these markets.

This international trade is sanctioned by the South African government, and the country has become the world’s largest legal exporter of lion bones and skeletons for use in Far Eastern countries. These practices have drawn vigorous international and local criticism with many calling for the industry to be closed down on the grounds that it has no conservation value, causes widespread animal suffering, and is conducted purely for profit. 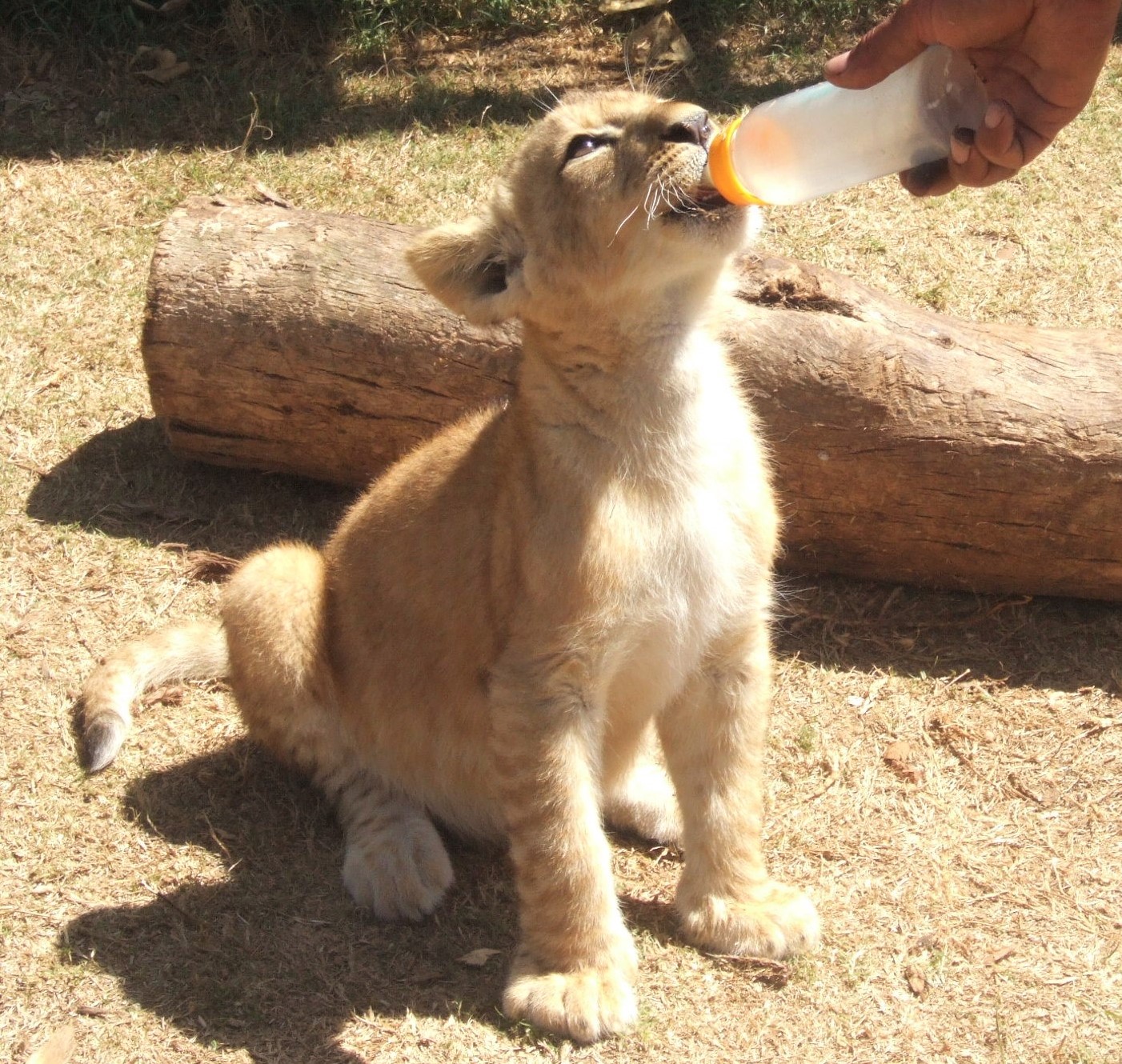 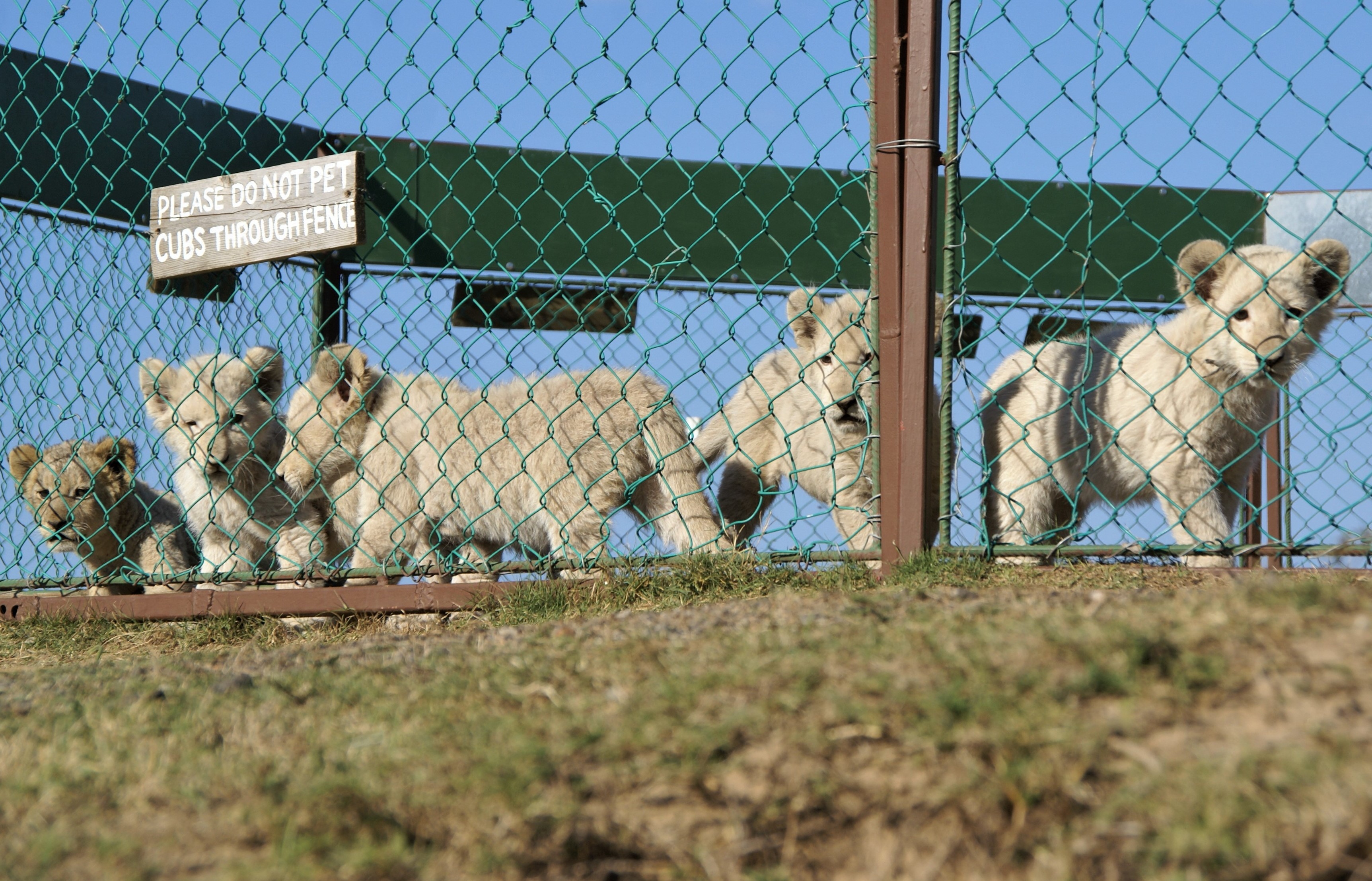 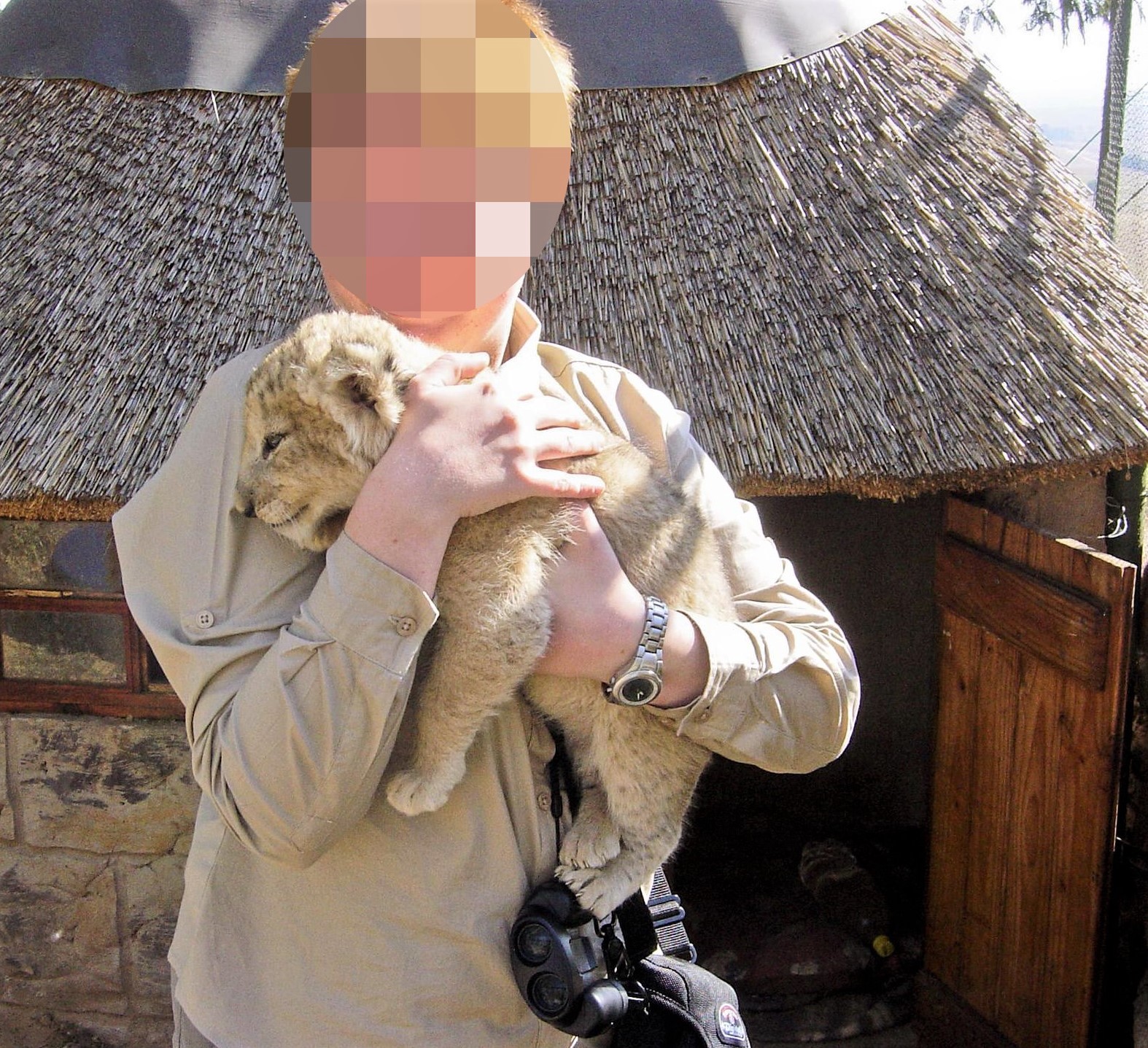 Born Free and the international community calls on South Africa to shut down its canned hunting and commercial lion breeding industry. Many hunting organisations condemn the practice, and even the South African government recognises that the industry makes no contribution to wildlife conservation and is entirely profit-driven. Historically, the Government has continued to support the growth of this heinous industry, which has close connections to international wildlife trafficking and other cruel activities.