Big cats - lions, tigers, leopards, jaguars, and cheetahs - are classified from 'near threatened', 'vulnerable' to 'endangered', and Born Free is working hard to keep them safe in the wild, where they belong. But countless thousands of big cats are exploited in captivity, which can lead to terrible suffering, as exposed in the Red Flag reports you send to Born Free.

In captivity, the space provided, social interactions, diet, climate, and proximity of humans are a far cry from the lives these species have evolved to lead in the wild and the damaging effects on individual captive animals can be huge. A common report we receive from the public is the relentless pacing back and forth of big cats in zoos. These repetitive, stereotypic behaviours are often justified by zoos, saying the animals are excitedly awaiting their next meal. Or, perhaps, the close proximity of a children's play area is causing agitation. But, the sight of animals placing the same foot in the exact same footprint, following the same set path, over and over again is simply not natural.

The lack of enrichment in enclosures is another cause for concern. Big cats often spend a lot of time sleeping in the wild, as do those in captivity, but their waking hours are filled with hunting prey, defending territories, socialising with families (in naturally social species), or finding a mate (of their own choosing). Take this away and they literally have nothing to do.

And it's not just keeping big cats captive in the name of 'conservation' that is a concern. Their exploitation is widespread. You've witnessed captive lions and tigers performing in circus-style shows, forced to jump through flaming hoops or coerced onto a podium. You've seen jaguar cubs used as props for souvenir photos and cheetah and lions used for 'walk-with' activities and encounter sessions. These close-contact activities can have serious animal welfare implications and pose real risks to both animal and public health and safety. In the last 10 years alone, there have been at least 17 incidents where captive big cats have attacked people taking part in such interaction activities.

Your reports continue to provide vital evidence about big cats in captivity. 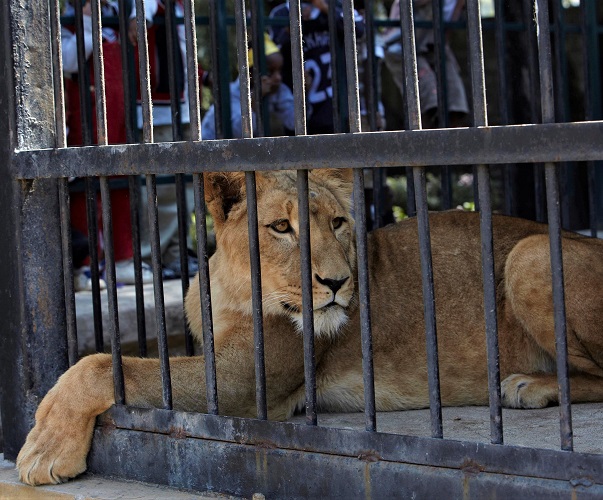 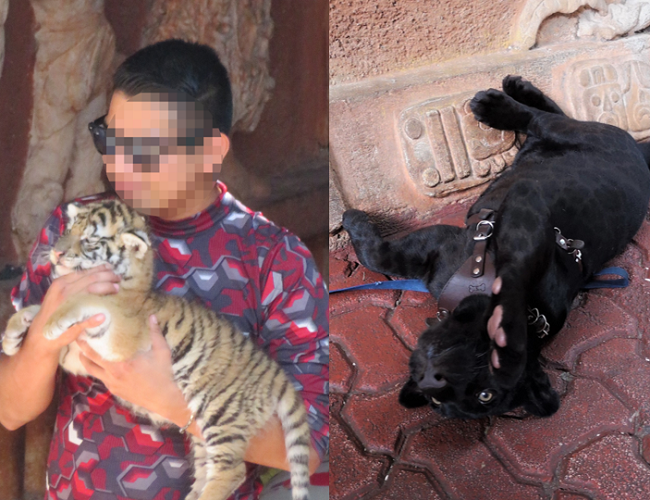 Playa del Carmen, Mexico: "We noticed tiger & jaguar cubs being used for photos with tourists on the street". 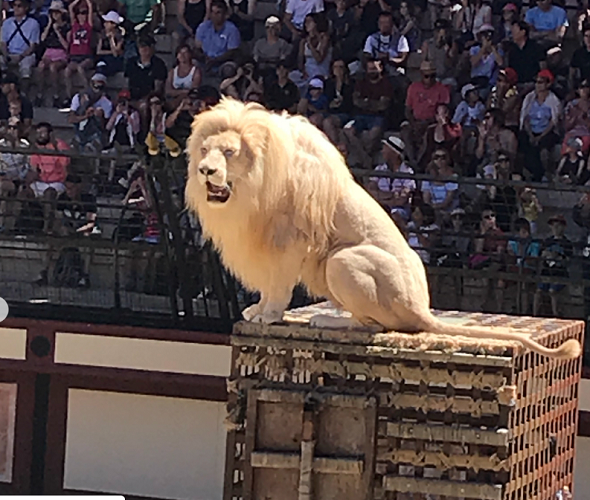 Puy du Fou Theme Park, France: "There were lions & tigers forced to do tricks by a man wielding a whip". 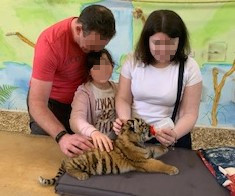 Paphos Zoo, Cyprus: "Tiger cubs were brought out at the end of parrot show for people to cuddle & have a photo for 20 euros". 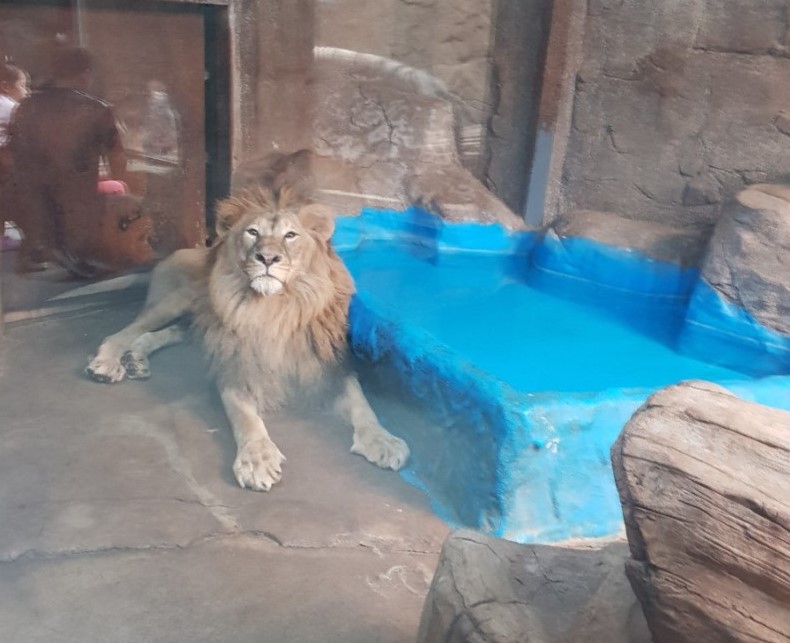 Bugyeong Zoo, South Korea: "This private zoo is an animal prison! The male lion just stares & looks like he's waiting for his death. The tigers pace back & forth. Visitors bang on the glass and tease them". 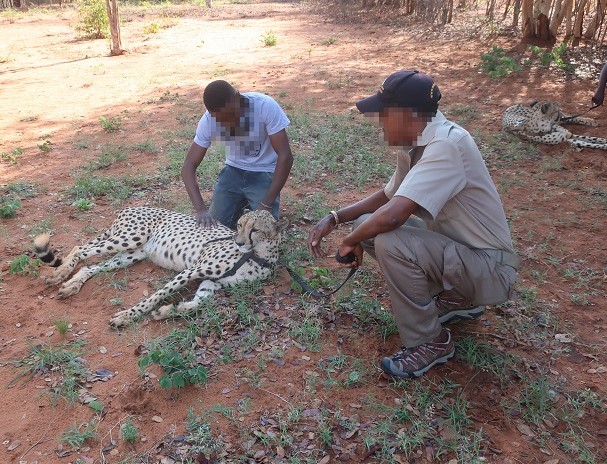 Mukani Big 5 Safaris, Zambia: "I went on a walking-with cheetah & lions experience, but was later concerned what might happen to these animals, particularly the lions when they are older". 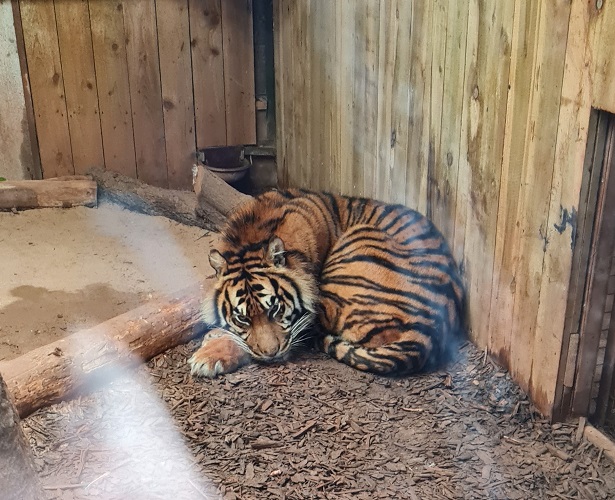 Safari Zoo (Cumbria), UK: "I have never visited such a zoo in all my life. Conditions appeared poor, dirty & cramped to say the least. The tiger looked very sad & was curled up in a ball".

If you see exploitation or have concerns about a captive wild animal, please take action and voice your concerns.

As well as sending your eyewitness reports to Born Free via our Raise the Red Flag online report form, it is so important that YOU speak out further too. We have provided lots of useful guidance to help you find who to contact and how. Be it the captive facility or 'attraction' themselves, a government body, your tour operator, or the international media - your individual actions can have real positive results for captive wild animals. Please visit our Speak Out page for further details.

Although Born Free has been able to rescue and rehome many big cats from various captive situations over the years, it simply isn't possible for us to take direct action for every animal we hear about. However, every single report we receive provides vital information and evidence to assist our work to secure policy change and effective legislation, supports our call for improved animal welfare and, ultimately, helps end the suffering of wild animals in captivity.