Over the last century, wild tiger numbers have plummeted from 100,000 to an estimated 4,000, accompanied by a loss of more than 93% of tiger habitat range, according to the IUCN Red List. Tigers now stand on the very brink of extinction in many countries across Southeast Asia.

Conflict with farmers, poaching, habitat destruction and exploitation in captive tiger farms are some of the reasons why this species is under threat. 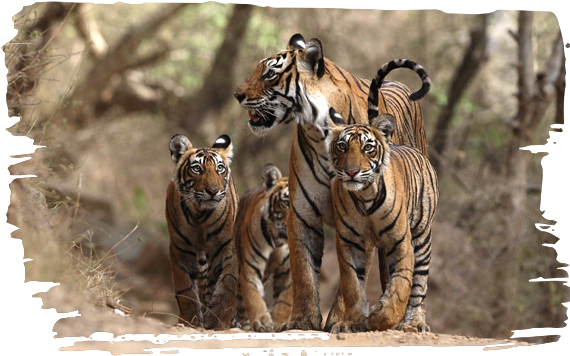 WHAT'S INCLUDED IN YOUR TIGER ADOPTION

Your own cuddly toy tiger to keep at home.
Toy may vary from one shown. 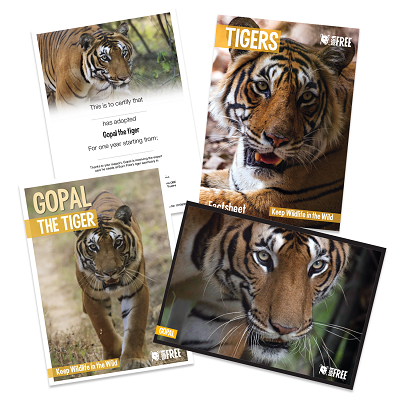 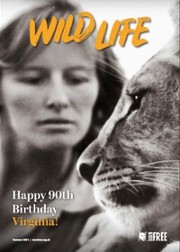 A copy of our bi-annual Wild Life magazine with exclusive updates.

Adopters will also receive a copy of our Wild Life magazine, published twice a year, which includes
updates on our animals and the impact you as a supporter has helped to deliver.

ADOPTING A TIGER WILL HAVE A MASSIVE IMPACT 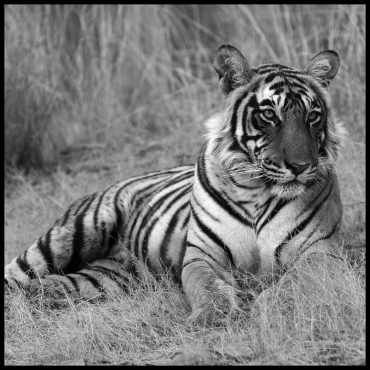 HOW TO ADOPT A TIGER

Help us bring tigers back from the edge of extinction with an animal adoption. It couldn’t be easier:

For overseas orders customs charges may be levied prior to delivery. We would suggest checking to see if these may apply before placing your order.

ADOPTING A TIGER AS A GIFT?

NEED HELP WITH YOUR TIGER ADOPTION?