Their distinctive markings blend in to the colours and shadows of their habitat, having a reddish-orange to yellow-ochre coat with a white belly and black stripes.

Tigers are generally solitary, living and hunting alone; the size of their territory varies with prey abundance. Tigers use scent to communicate – they spray urine and rub scent on trees and bushes to inform other cats of their whereabouts.

Females give birth to a litter of two or three cubs after a 90-110 day gestation. Cubs learn to hunt and kill from around six months of age but remain dependent on their mother for at least 15 months, after which time they will disperse to find their own territory.

Tiger populations are on the brink of extinction in many countries of south east Asia and are threatened by habitat loss resulting from mining, logging, farming, palm oil plantations, settlements, roads and railways. Throughout their range tigers find themselves in conflict with farmers that persecute them for killing their livestock. Many large tracts of forest are now devoid of wild prey and no longer provide a niche for tigers.

Tigers are exploited in tiger farms due to the demand for their skins as luxury rugs and home décor, and for their bones which are used to make traditional Asian medicines and health tonics.

Tigers are also exploited and abused in captivity – in circuses, zoos, tiger farms and in people’s private collections of wild animals as pets.

Born Free works for tigers both in the wild and in captivity. In the wild, we are working globally to provide a unified, focused and co-ordinated programme for conservation initiatives to stop tiger poaching, put an end to tiger trade, and ensure their survival.

We also work to highlight the plight of tigers in captivity by encouraging improvements to animal welfare legislation and supporting improved care. 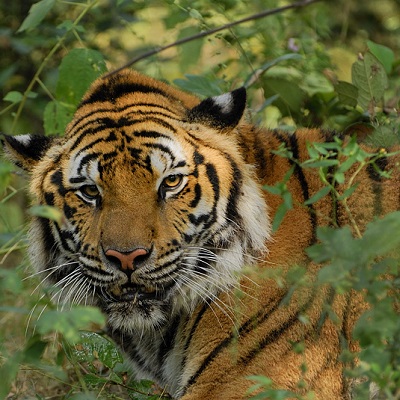 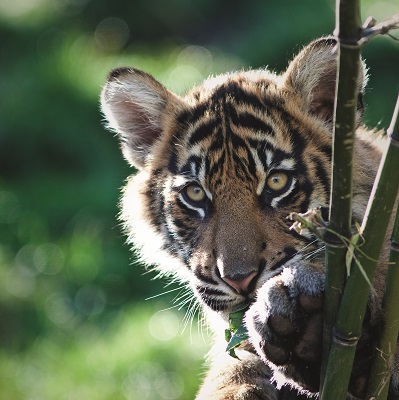 Our sanctuary in Bannerghatta National Park in southern India, provides lifetime care to tigers that are unsuitable for release into the wild, or have been rescued from a life of suffering in captivity. 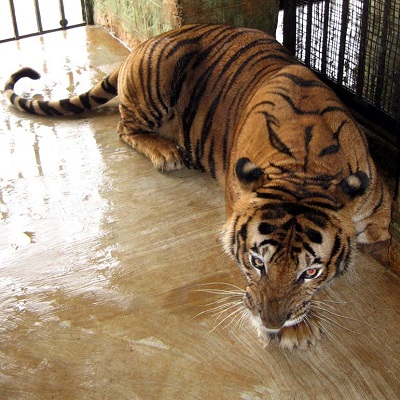 We campaign for an end to the use of tigers in circuses, zoos, tourist attractions and as pets.

We work to improve enforcement of the ban on international trade in tiger parts and products, and to close down all tiger farms and other facilities breeding tigers for trade.