Spotted hyenas have a relatively short torso with high withers and lower hind quarters, which make their backs slope noticeably downward toward the rump – this prevents attackers from being able to get a firm grip. Their coat is short and sandy to grey/brown with black spots, with hair on the neck and back slightly longer and able to stand on end when the hyena becomes excited.

They are skilled hunters that can easily take down wildebeest or antelope, but tend to be associated more with their ability as scavengers.

Spotted hyenas are very vocal and make a variety of different sounds to communicate with each other, most famously their cackling laugh which can be heard by other hyenas from three miles away.

Hyenas can live in groups of up to 90 individuals called clans, organised in matriarchal and patriarchal hierarchies, and headed by a dominant female. They share a communal den and can occupy a home range of between 15 and 400 square miles, although not all clans will defend a home range.

Females usually give birth to two cubs – once they are two-six weeks old the mother will move them to a communal den with other females and their cubs.

Many spotted hyena populations in eastern, central and western Africa are thought to be patchy and declining. Persecution by humans appears to be the main reason for this decline, partly due to their historical association, through legend and folklore, with witchcraft and the supernatural. They also come into conflict with humans when they prey on domestic livestock and are frequently killed in roads.

Unlike other declining large carnivores their populations are afforded inconsistent protection from shooting, poisoning and snaring, with local classifications ranging from ‘vermin’ to ‘fully protected in conservation areas’.

Born Free works to protect hyenas in the wild by educating local communities who live alongside hyenas to reduce conflict, and rescuing and rehabilitating orphaned or injured hyenas. 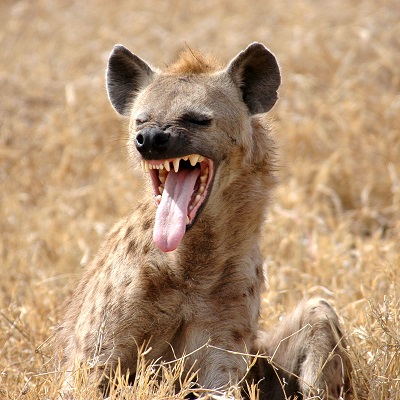 Our Ensessa Kotteh wildlife rescue centre in Ethiopia, cares for orphaned hyenas and those rescued from zoos. Where possible, rehabilitated hyenas will be released back to the wild. 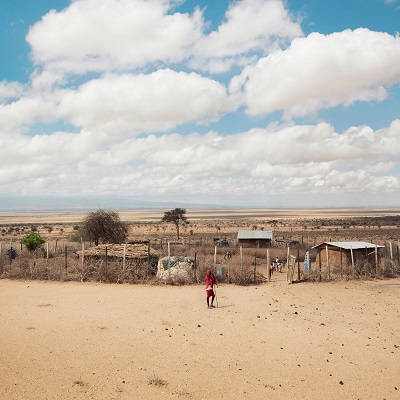