ZOOS & AQUARIA - WHAT ARE THE ISSUES?

There are tens of thousands of zoos worldwide, holding millions of wild animals in captivity.

Born Free is concerned that zoos can never recreate the complex environment that animals have evolved to encounter in the wild and many animals suffer in captivity as a result.

Most of us feel uncomfortable seeing an animal behind bars in a barren, concrete enclosure. In recent years, some zoos have replaced their bars with glass, electric fences and moats, artfully incorporated into the landscaping. However, space for animals in zoos remains restrictive and bears minimal resemblance to natural habitats in the wild; consideration most often seems to go into the visitor experience. Even in so-called safari parks, animals could spend most of each 24-hour period confined indoors.

Over the last 30 years, Born Free has conducted numerous zoo investigations and revealed that zoo enclosures are all too often woefully inadequate for the needs of the animals. As a result, animals can develop abnormal ‘stereotypic’ behaviours, develop medical problems, and suffer a lifetime of problems before dying prematurely. 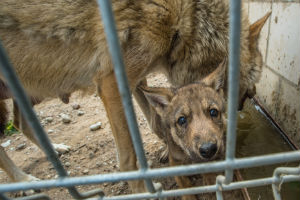 In some species, welfare problems in zoos have been well-documented, such as lameness and behavioural problems in elephants, stereotypic behaviour and high infant mortality in polar bears, and abnormal behaviour in great apes. However, all the wild animals in zoos live lives of compromise: they have evolved mentally and physically to live very different lives to that in captivity. Animals are adapted to specific natural environments and to exhibit particular behaviours. In zoos they may not even experience the sky overhead. Birds may get no opportunity to fly. Mammals may not be able to climb or run. Being born in captivity does not remove their inherent instincts and needs.

Animals can pay a very high price in zoos for our entertainment.

Many zoos justify keeping wild animals in captivity on the grounds that it contributes to conservation. These claims generally focus on reintroducing animals back to the wild, maintaining populations of animals as an assurance against extinction, and/or funding conservation projects.

Zoos often claim they breed animals to ensure a secure population that could one day be used to return a species to the wild. However, studies have shown that the majority of species kept in most zoos are not threatened with extinction in the wild and very few animals kept or bred in zoos are ever returned to the wild. The relatively few zoos involved in reintroduction programmes do not justify the vast number of animals kept in captivity across the globe. 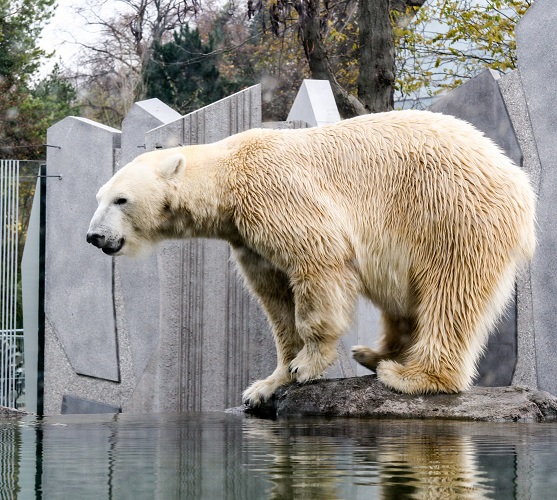 While some larger zoos may contribute funding to conservation programmes, this is by no means universal and represents only a small proportion of the money spent by zoos. Zoos are expensive to run and a great many are run for profit. Few people realise how little of their entrance fee may actually go to help conserve threatened species in the wild. In contrast to what many people believe, zoos continue to take animals from the wild for their collections, including elephants and cetaceans (whales and dolphins).

Born Free is concerned that the conservation claims of many zoos are exaggerated, ambiguous and in some cases entirely unjustified. Maintaining animals on display in zoos is an inefficient way to generate funds for conservation and zoos may be a distraction from the real need to focus on genuine conservation activities in the wild.

Zoos often position themselves as important centres for public education about wild animals and habitats.

Zoos certainly offer the opportunity for visitors to see animals up close, but does seeing animals in this way mean that people learn anything meaningful, and does this change their behaviour to help protect animals in the wild once they have gone home?

We are convinced that seeing animals held in artificial environments devoid of their natural context does nothing to educate visitors about the species in the wild. Frequently, zoo visitors learn little more than how an animal behaves in captivity and leave with a distorted and inaccurate perception of the species concerned. In general, the priority for zoos is providing entertainment rather than education. 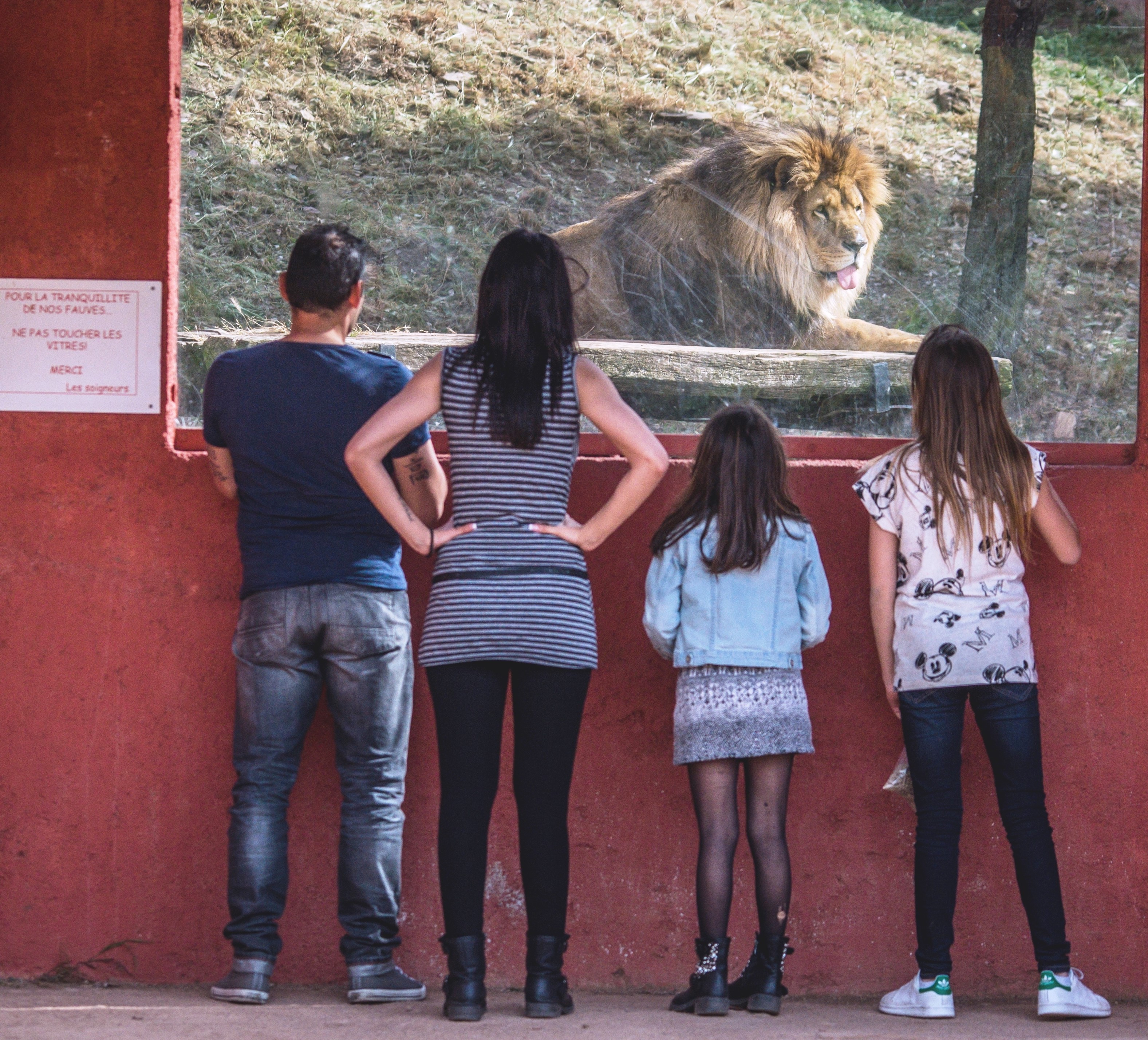 Many zoos claim that they conduct research: studying animal behaviour and physiology, their response to environmental enrichment (or lack of) or visitor presence, or problems with reproduction in captivity.

People may assume that this research helps threatened species or habitats in the wild. But too often studies focus on problems created by captivity and how they affect animal welfare.

Whilst some research may result in a benefit to the health and welfare of individual captive animals, these are studies that are only needed due to the existence of zoos and the many problems they create. 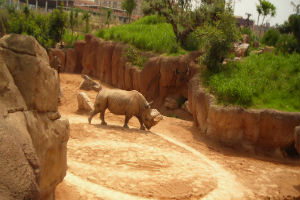 Across the globe, there is considerable variation in how zoos are regulated. In some countries, laws have been introduced, zoo inspection regimes established and licensing systems adopted, but elsewhere, there is often no form of even basic animal welfare legislation in place to protect animals. Legislation may also be largely focused on having the correct licences to operate or aimed at protecting public health and safety, rather than ensuring any specific animal welfare standards in zoos. 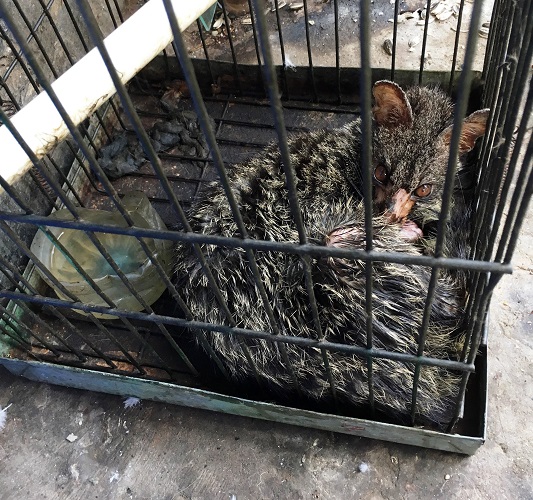