Born Free has funded and supported the work of OrcaLab since 1994, with the shared aim of conserving, studying, and safeguarding the wild orca population off the coast of British Columbia, Canada.

The International Union for Conservation of Nature (IUCN) currently classifies the orca's worldwide conservation status as Data Deficient; in recognition of one or more orca sub-populations potentially being endangered. It is of concern that certain specific local populations are considered threatened or endangered – for example, in 2005, the resident orca inhabiting British Columbia and Washington state waters were placed on the US Endangered Species list. 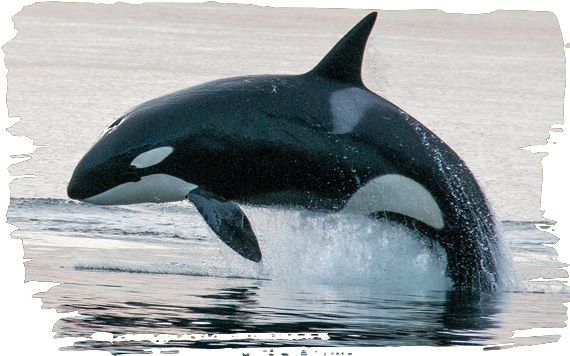 HOW CAN WE SAVE ORCA IN THE WILD?

Born Free funding supports the work of OrcaLab, which includes monitoring wild populations and campaigning to release orca from being caught and kept in captivity.

GOAL: To monitor the resident population of wild orca and use findings to conserve and raise public awareness around the social complexities of orca

ACTIONS: Based in Canada and headed by Dr Paul Spong, OrcaLab is the world’s longest field study of wild orca and has monitored these cetaceans off the coast of British Colombia for more than 40 years

Born Free has funded and supported the OrcaLab team since 1994, as they work to understand the behaviour of the Northern Resident population and safeguard their future.

As well as research and monitoring, OrcaLab's work also includes vital conservation, including preservation of orca habitats. In addition, OrcaLab campaigns to end the dismal era of commercial whaling, halt the exploitation of keeping cetaceans in captivity for entertainment, and pushes for the release and rehabilitation of individual captive orca. 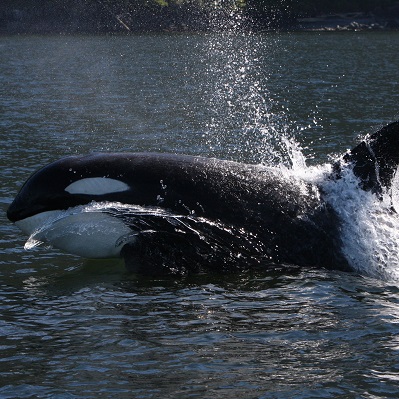 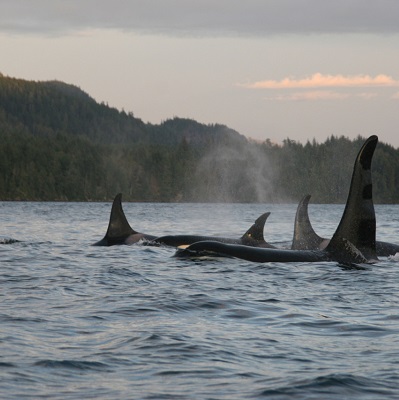 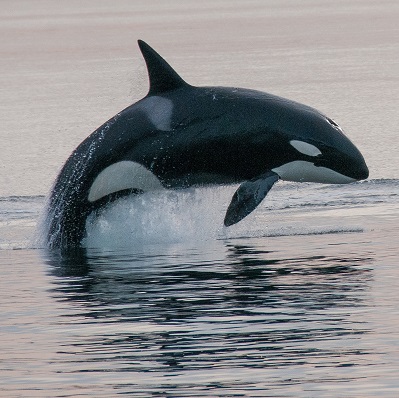 WANT TO HELP SAVE ORCA?

Efforts are needed to protect wild orca and with your generous support, we can continue our work and counteract the threats which could lead to a decline in populations.

Throughout the world countless orca, as well as dolphins and whales, are exploited in marine parks and ‘swim with’ tourist attractions, but you can help protect wild orca by adopting Springer and her family. 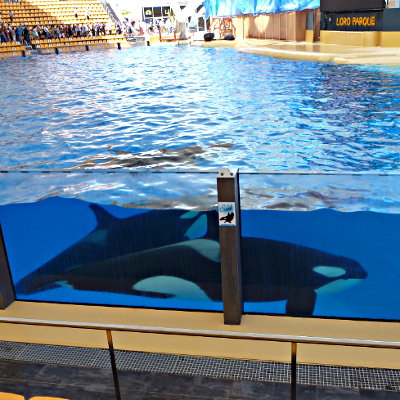 Your donation will help us to support OrcaLab’s vital work and help Born Free in its campaign against keeping cetaceans in captivity. 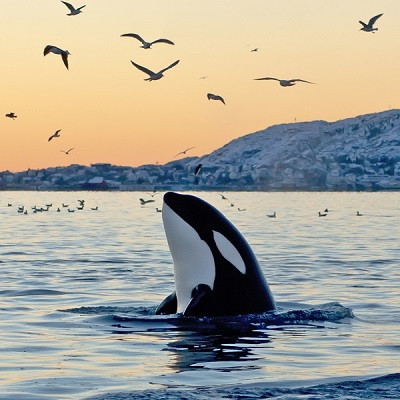 One wild orca currently monitored by OrcaLab, and supported by Born Free, is Springer. The marine entertainment industry wanted Springer in captivity, but thanks to OrcaLab, she now swims free and has had calves of her own.