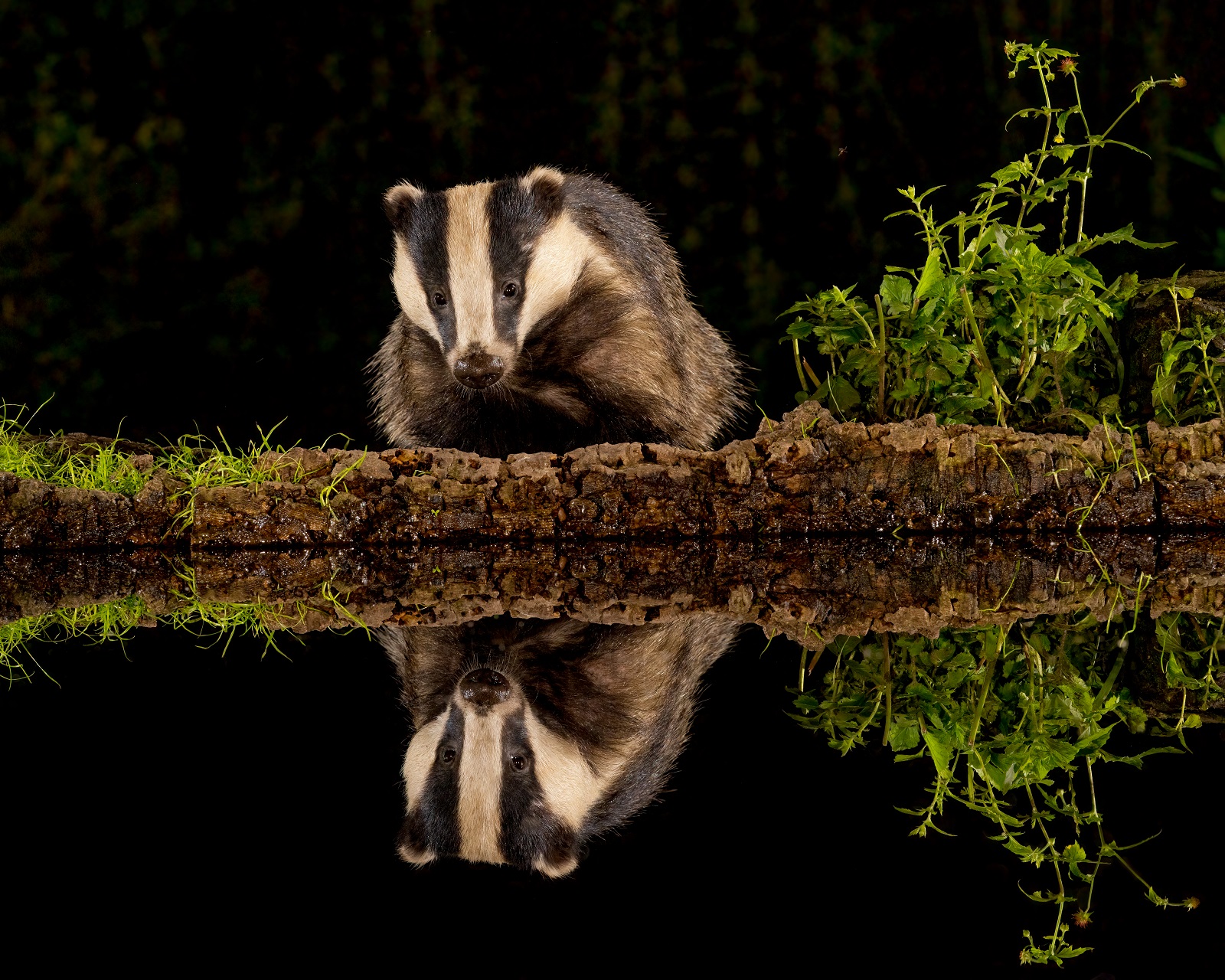 Born Free, alongside our partners Badger Trust and Eurogroup for Animals, submitted further evidence to the Bern Convention in July, in support of our complaint against the UK Government’s continuing badger culls. Our evidence was considered by the Convention’s Bureau in September.

In short, the news was good and bad. Good in that the complaint has not been thrown out (this is the first time a complaint made against the UK on this issue has not been thrown out at an early stage) and continues in 'Stand-by' mode. But the bad news is that being in 'Stand-by' for a further two years does nothing to stop the continued and increasing slaughter of badgers under licence in the name of disease control.

In response, Born Free’s Policy Advisor Dominic Dyer said: “In spite of overwhelming evidence clearly demonstrating that badger culling contravenes the terms of the Bern Convention in a number of key respects, it seems the Convention has bought the UK Government’s line that the culls have worked and will be phased out soon. While this outcome is hugely disappointing, we will continue to campaign in the UK and internationally to bring an early end to the inhumane, ineffective, unscientific and unnecessary culling of badgers.”

To find out more about Born Free’s work to protect Britain’s badgers, and what you can do to help, go to https://www.bornfree.org.uk/badger-culling