"Born Free opposes the UK government’s policy of badger culling as part of its efforts to control bovine TB in cattle, because it is unscientific, inhumane, ineffective and unnecessary."

The Westminster government has adopted culling of badgers under licence as part of its strategy to control bovine tuberculosis (bTB) in England, a disease which results in the premature slaughter of tens of thousands of farmed cattle each year. By the end of 2020, more than 140,000 badgers had been shot across 54 licenced areas, more than two thirds by ‘controlled shooting’ a method considered inhumane by veterinary authorities and the government’s own appointed advisory body. In spite of government claims that the policy will be phased out, under current proposals the numbers of badgers killed could more than double in the coming years, and badgers could disappear altogether across large swathes of the English countryside where they have lived since the ice age.

While recognising that the impact of bTB and the measures aimed at controlling it can be devastating for farmers and their businesses and come at a significant cost to the taxpayer, Born Free opposes the policy of badger culling on the grounds that it is unscientific, and that culling is ineffective, inhumane and unnecessary. Born Free works with partner organisations, veterinary authorities, decision-makers and the wider public to promote evidence-based wildlife management that focuses on minimising negative animal welfare and conservation impacts, and promotes alternative, humane approaches to bTB control that do not involve lethal wildlife interventions. 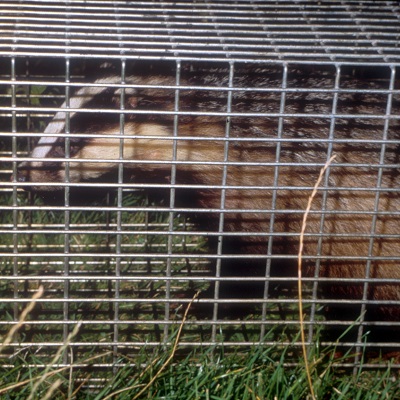 Sign our petition to urge the British government to end the inhumane, ineffective and unscientific culling of badgers, and to instead implement humane, evidence-based and effective cattle-focused policies aimed at reducing bovine TB in cattle. 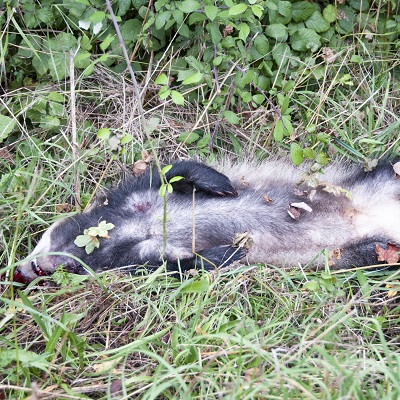 Help Born Free in its lobbying work to end the badger cull in the UK by making a donation. 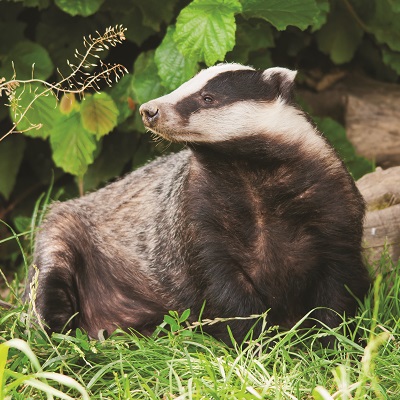 If you agree, please help spread the word by sharing our petitions and statements with your family and friends.