Born Free Welcomes The UK Government’s New Measures To Control Bovine TB, But Calls For An Immediate End To The Cruel, Ineffective And Unnecessary Culling Of Badgers. 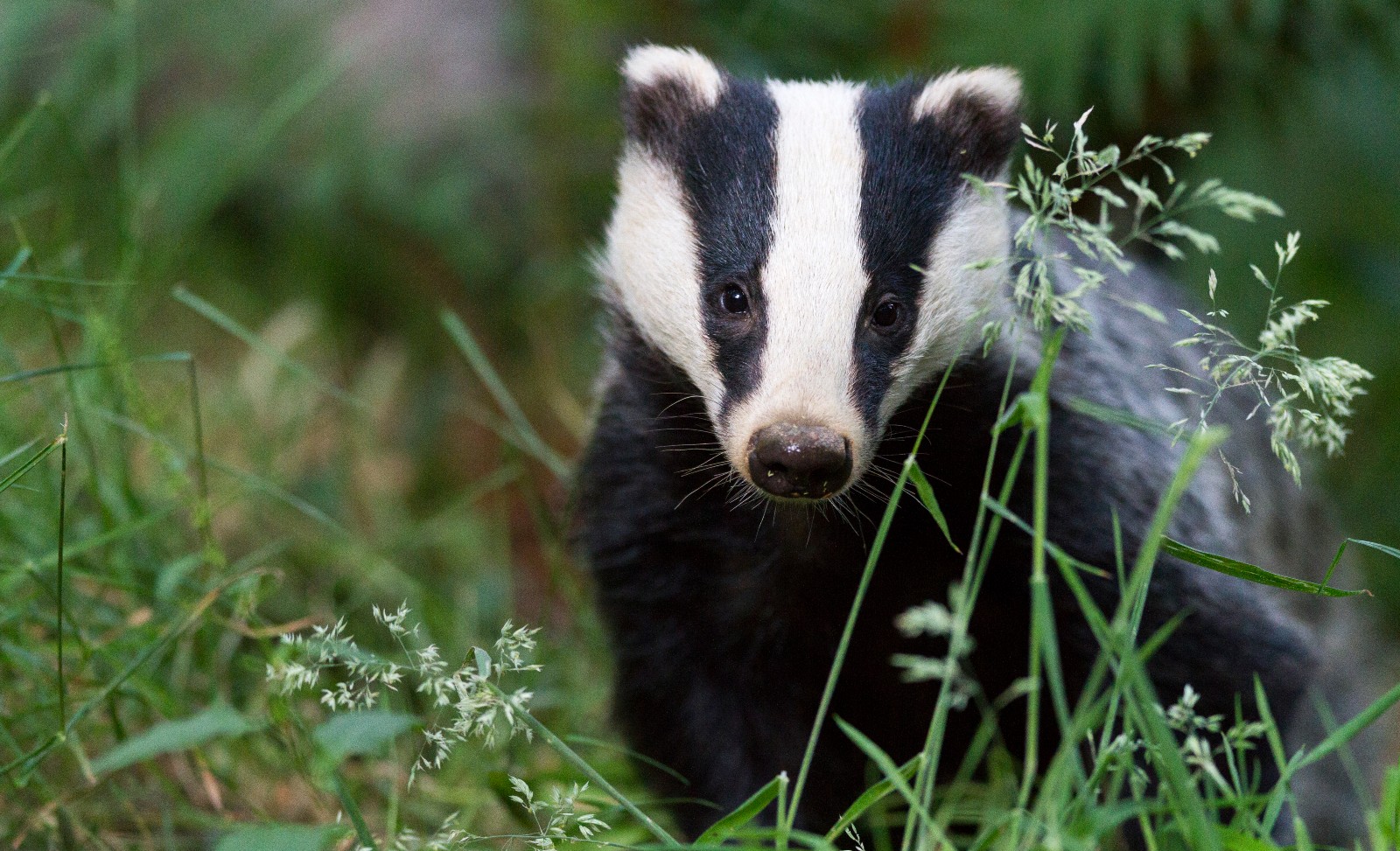 Following Born Free’s formal response to the government’s call for views on new measures to reduce transmission of bovine TB among cattle, we are pleased to report that the Department for Environment, Food and Rural Affairs (Defra) has issued a positive response. Despite efforts from the National Farmers’ Union to get this process shelved or watered down, new measures will include improvements in TB testing for cattle, speeding up TB cattle vaccine trials, expanding badger vaccination and ending intensive cull licences – although not until 2024.

However, we could still see tens of thousands more badgers brutally killed before the barbaric cull policy finally ends. Since 2013, over 140,000 badgers have been trapped and gunned down, with many most likely suffering a prolonged and painful death, and at a public cost of over £70m, in the UK government’s ill-advised effort to control tuberculosis in cattle.

"This debacle is the largest slaughter of a protected species in living memory,” explains badger expert Dominic Dyer, Born Free’s British Wildlife Advocate & Policy Advisor. “Badgers have been shot across a huge area of England stretching from Cornwall to Cumbria, pushing the species to the verge of local extinction in parts of the country which they have inhabited since the Ice Age.

“Despite the huge cruelty and cost of the badger cull, the government has provided no reliable scientific evidence to prove that the mass destruction of badgers is making any significant contribution to lowering bovine TB in cattle in or around the cull zones. The levels of bovine TB in cattle herds within cull zones remains virtually the same as that outside of the killing fields. The cull policy has made no difference, yet thousands more badgers will lose their lives before it is finally brought to an end.

“There are over 9.6 million cattle in Britain and we move more cattle than anywhere else in Europe, the movement of cattle is a key driver for the spread of bovine TB in both cattle and badgers. For too long the government and the farming industry have wrongly blamed the badger for spread of bovine TB in cattle, which has become a dangerous distraction from tackling the root cause of the disease in the cattle industry. Despite push back from the National Farmers’ Union, the government is now waking up to this reality and is finally getting serious about an exit strategy from badger culling. But it can’t come soon enough.

“It’s time the government stops playing the badger blame game and brings an immediate end to all further killing of badgers."