The most immediate critical threat to African elephants, rhinos, apes and other endangered wildlife is large-scale poaching and the organised criminal networks which traffic in these animals.

Although national laws and international treaties protect these species throughout their range, two key factors prevent them from making a difference on the ground – the weak application of relevant laws to arrest wildlife criminals, and the failure of criminal courts to hand down sentences, which not only take significant wildlife traffickers out of action, also acts as a deterrent. Widespread corruption feeds this process.

The EAGLE (Eco Activists for Governance and Law Enforcement) Network is a membership of projects committed to turning the table on this state of affairs. EAGLE has developed a unique initiative through collaboration with national governments and civil society with a programme of investigations, arrests, prosecutions and publicity. The African countries covered by this initiative are key to combating illegal wildlife trade: they either support significant populations of species threatened by trade, or play a central role in trafficking of these species beyond their country borders.

EAGLE first succeeded in Cameroon through the LAGA project, where from a decade of no wildlife prosecutions, one major trafficker has been prosecuted every week since 2003. Since then, this project has been replicated in nine other countries, linked together under the EAGLE Network: Republic of Congo, Gabon, Guinea, Togo, Benin, Senegal, Uganda, Ivory Coast, and Burkina Faso.

To date, this pioneering work has won numerous international awards and resulted in the arrest and incarceration of hundreds of wildlife criminals, often with maximum sentences being handed down by the courts. 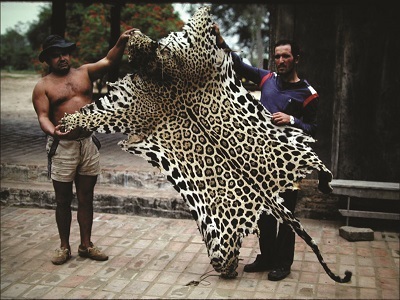 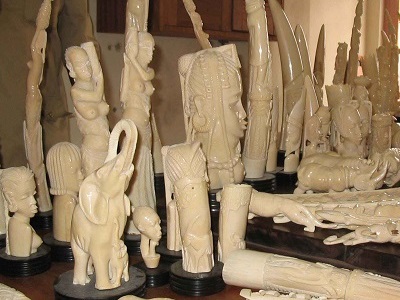 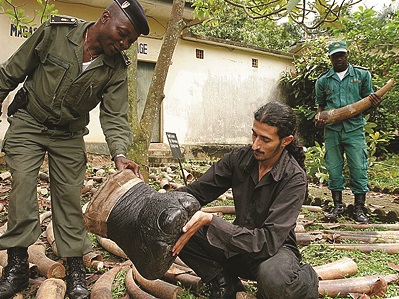