Wildlife crime, and particularly illegal wildlife trade, is big business. This multi-billion-dollar industry increasingly involves organised crime groups, who see wildlife as a low risk, high-value commodity and are systematically destroying the world’s natural heritage. The future survival of many species is at stake – from the more charismatic elephants, rhinos, tigers and pangolins, to the less recognised but countless reptiles, amphibians and fish.

Every year, millions of wild animals are brutally shot, trapped, poisoned and mutilated, or kept in appalling conditions and traded by criminal networks often relying on connections to political, military, border point and other facilitating networks to get their ‘product’ from source to market. Wildlife crime is organised crime.

“High profit margins, low risk of detection, low rates of conviction, low-level penalties and official collusion and corruption mean that wildlife crime continues to be an attractive prospect for poachers and the criminal networks behind them,” explains Born Free President Will Travers OBE.

“Wildlife crime is becoming increasingly sophisticated - criminals are using complex technology and weaponry, non-traditional trade routes and increasing levels of violence. Creative accounting methods, shell companies and tax havens are being used to hide the financial profits of this disgusting trade. In addition, rebel militias are using profits from the illegal wildlife trade as a way of funding their campaigns of insecurity. No one country or organisation can hope to address this crisis alone. We must all act urgently, strategically, and together.”

Tackling the illegal trade, estimated to be worth as much as US$20 billion a year (excluding the trafficking of timber and fish), requires a concerted international response. Born Free and its affiliates have been exposing the impacts of wildlife trafficking for many years. 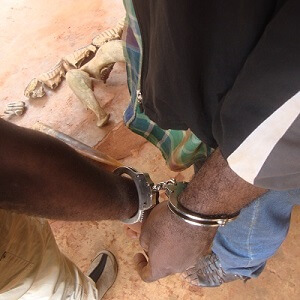 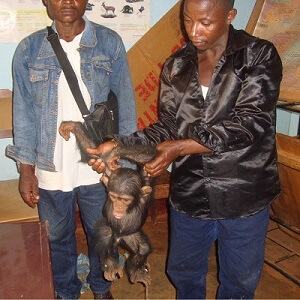 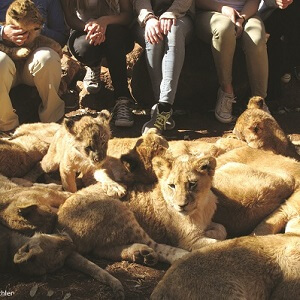 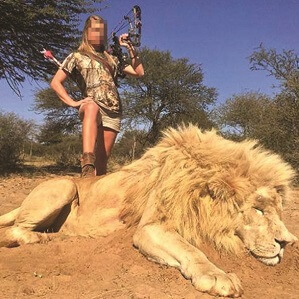 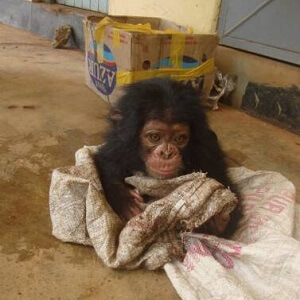 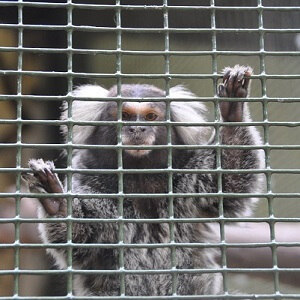 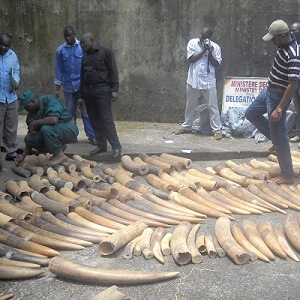 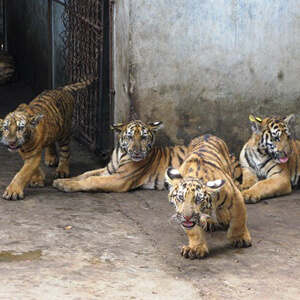 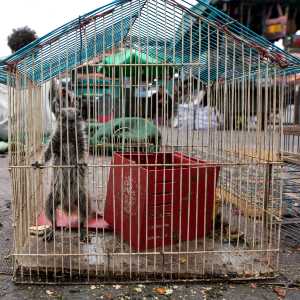