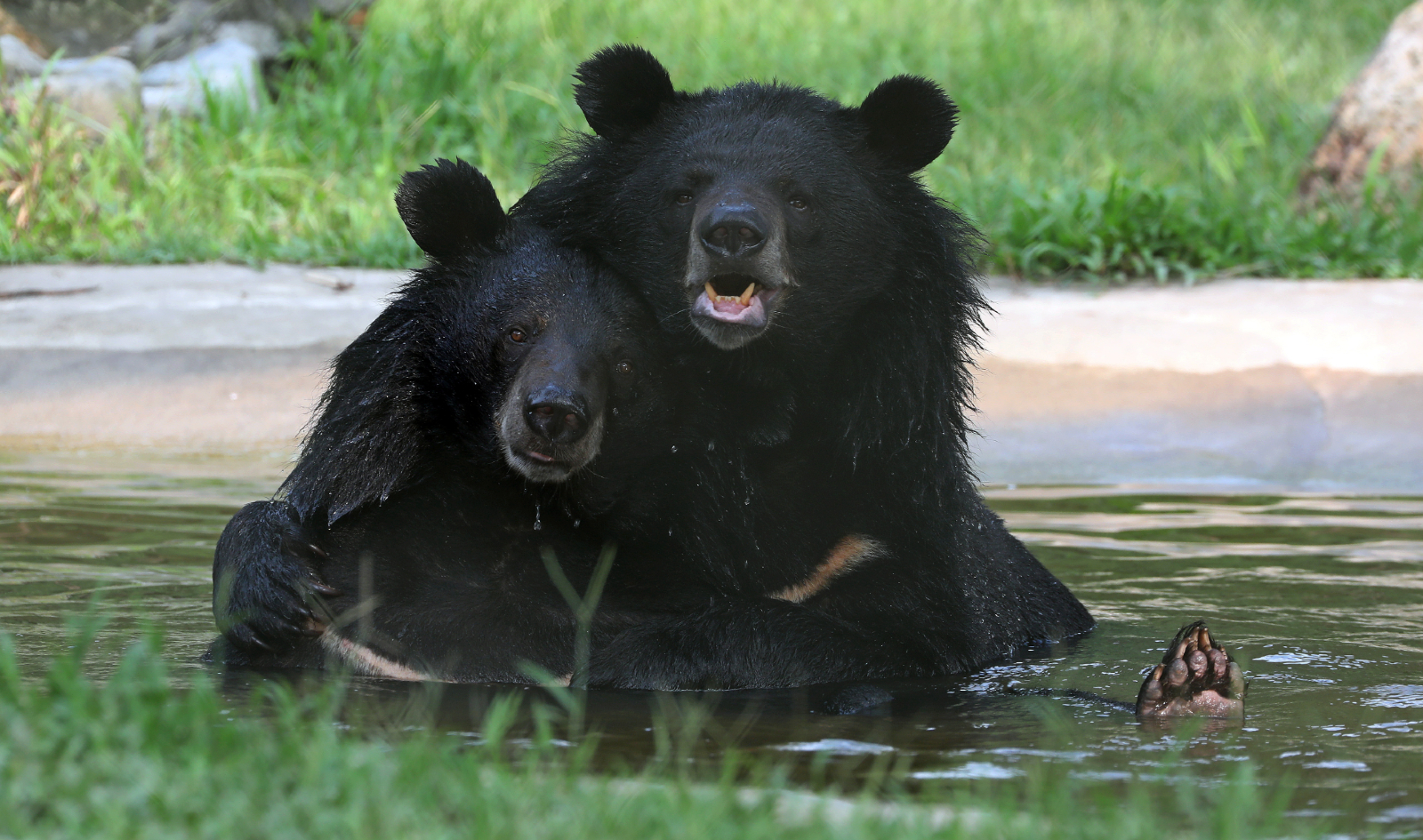 Will Travers OBE, Born Free’s Executive President, was moved by a recent article he read about live animal markets in China:

“A few days ago, one of my oldest and dearest friends, Jill Robinson, Founder of Animals Asia and saviour of imprisoned moon bears, wrote a deeply stirring and shocking piece on their website. It concerned the live animal markets in China. As Jill has lived in Hong Kong for many years, and has sanctuaries for rescued moon bears in both China and Vietnam, few people can be better informed about how coronavirus is likely to have started. She has generously sent me a shortened version of her article so that we could put it on our website.”

TIME TO ACT NOW – WHY COMPASSION COUNTS, BY JILL ROBINSON

As the number of people tragically succumbing to covid-19 grows across the world, humanity is left reeling with the terrible consequences of our actions, and with a global wildlife trade that must now be held to full and final account.

For over 34 years Animals Asia team members and I have visited and documented the live animal markets of Asia. From farming, husbandry, transport, sanitation and welfare, as row upon row of sick and dying animals stare miserably out from chicken wire and bars, shedding the consequential diseases of their stress and barbaric treatment.

The greatest injustice to both humans and animals are those who argue against the closure of these foul and unhygienic markets, undermining the efforts of those who have been calling a halt on them all. To believe that they will conform to ‘improved regulations’ when it is clear that all attempts have failed since SARS, is deeply naive and concerning, and ignores that animal welfare and mitigating the risk of disease will always fall substantially short of economic gain.

Our bear rescue centres and staff running them in China and Vietnam have thankfully remained safe during this virus simply because of the good management and strict bio-security protocols that have always been in place. The millions we struggle to raise and spend every year to ensure that rescued bile farm bears are now healthy and happy (both pre-requisites in fighting disease) are nothing less than insurance for the animals and staff in our care. It takes no stretch of the imagination to understand that such millions are not going to be spent in ensuring proper sanitation and welfare in the raising of wild animals for slaughter, in countries where animal welfare legislation is either lacking or non-existent. Regulations mean nothing to the millions of stressed animals caged in disgusting conditions, as they continue shedding disease. 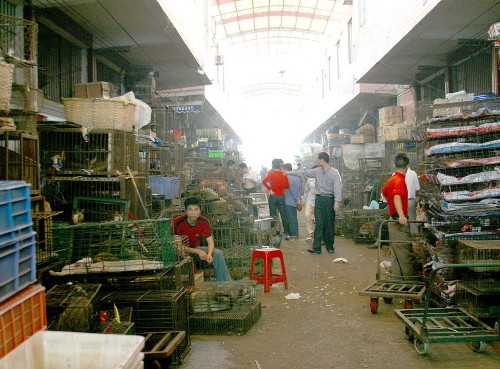 To sneer too at NGO's for using both words and practices surrounding ’compassion‘ is both alarming and dangerous in this current climate, recognising that welfare matters, and that our duty of care to our children and generations ahead is to live harmoniously, responsibly, healthily and kindly with the creatures who share our earth. No continent, no country, no city is immune or without blame as we reflect on the changes we know have to be made, or risk the next punishment for our behaviour that is already waiting in the wings.

A signal for hope is the news that China is closing down these wild animal markets, and announcing a ban in the consumption of all wildlife. The authorities are also making moves to end the trade of dogs and cats for consumption, with surveys showing that a large percentage of the population in China supports this action in the belief that this decision underlines the ‘universal civilisation requirement for a modern society’.

This modern society has made nature our enemy and yet tragically we are blaming the animals, when we should be blaming ourselves. We need to do things differently now.

“Jill’s shocking and deeply distressing description of the Chinese animal markets must surely be heeded by us all.

How could we ever have condoned or turned a blind eye to the appalling suffering of so many sentient creatures? Don’t we care that they feel pain? Do we not have enough choice of food without perpetuating this hideous cruelty?

And not only in the markets. Now, the bile of moon bears is one of the ingredients of a drug being used to fight this virus! I think this is crazy.

I have visited bear bile farms with Jill. I have seen the suffering of the bears and the fearful conditions in which they exist. Despite her amazing rescue efforts, which have given hundreds of bears the chance of a life worth living, thousands are victims still.

What coronavirus is telling us is that there is no escape from suffering and death for us and for the animals, unless we change our ways. Until we are kind and compassionate. Until we stop relentlessly exploiting the natural world. NOW.

Escape is by no means a certainty. Once this pandemic is over, hopefully it will not return. However, there is no guarantee. If it does we may be better prepared. But many pandemics come from our use and abuse of animals – wild and domestic. And another will surely arise if we do not profoundly change our ways.”