HOW MANY MORE DEATHS AT UK ZOOS BEFORE ACTION IS TAKEN?

Born Free Calls For UK Government To Urgently Review Zoo Inspection Process As Yet More Animals Are Shot, This Time After Escape From Enclosure At Port Lympne Safari Park In Kent. 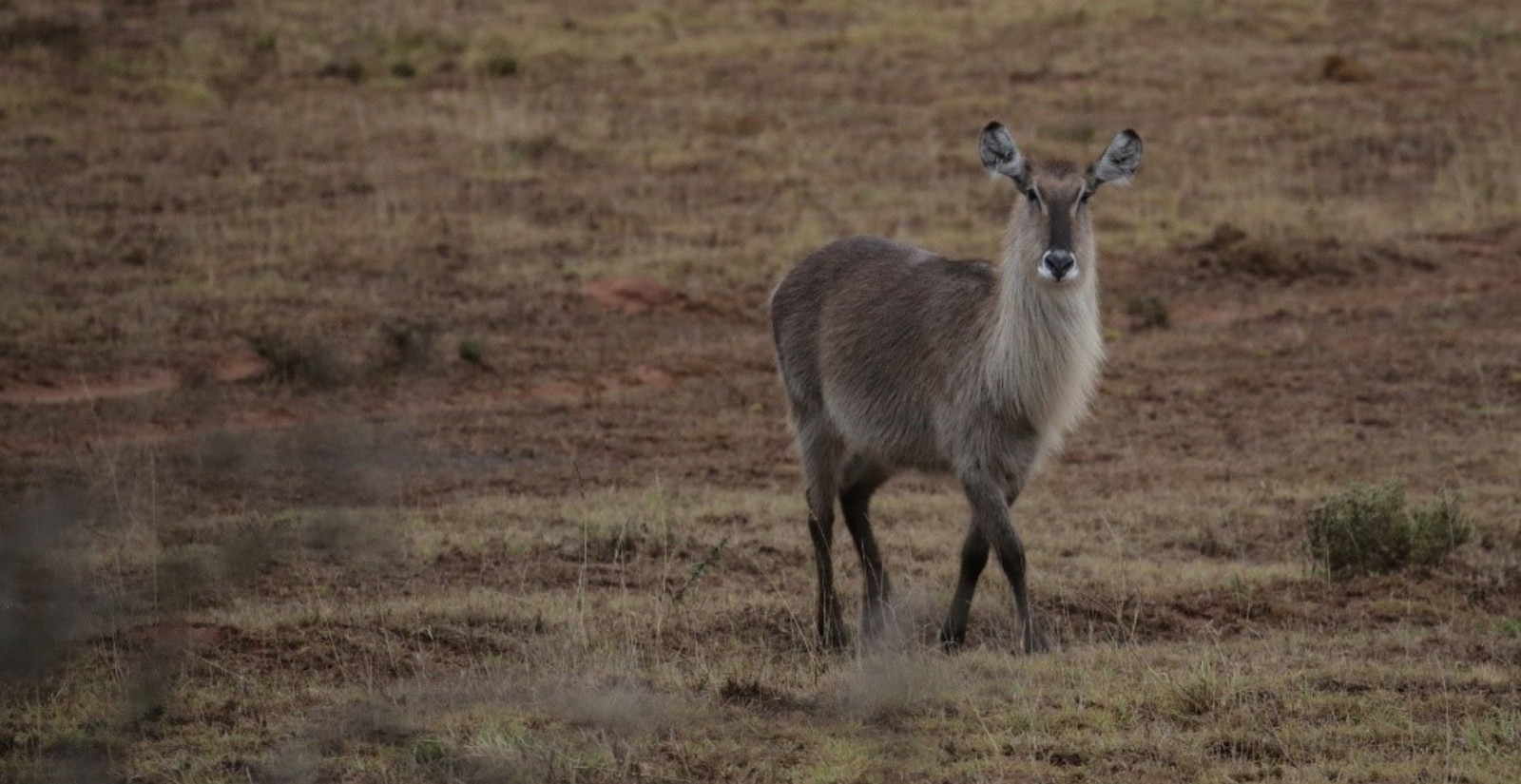 Born Free is once again calling for an urgent and immediate review of zoo inspection policy after the second UK shooting of captive animals in less than a month was reported at Port Lympne Safari Park in Kent. Two waterbuck were euthanised after escaping their enclosure, raising huge questions on zoo animal safety procedures.

This follows the shocking incident at ZSL Whipsnade Zoo a few weeks ago, where two brown bears were shot dead after escapting from their enclosure.

Local media reports about the shooting of the waterbuck fail to explain how they were able to escape their enclosure in the first place or why it was not possible to tranquilize the animals and return them to the enclosure.

Dr Mark Jones, veterinarian and Born Free's Head of Policy, said: “The news that two waterbuck have been shot dead after escaping their enclosure at Port Lympne Safari park in Kent raises yet more questions about the security and safety of animals in Britain’s zoos, and the effectiveness of procedures to retrieve them. At Born Free we question the conservation and educational value of zoos, but the very least that should be expected of them is that they keep their animals, and the public, safe. Tragically, once again this has proved beyond them. “

Our Co-founder and Executive President, Will Travers OBE added: “Just a few weeks ago Whipsnade Zoo shot and killed two brown bears that climbed over a fence using a fallen tree. Last week we learned of multiple incidents at Blair Drummond Safari Park in Scotland. Where will it end? There are already question marks about the conservation credentials of many zoos.  It’s now time we took a serious look at whether the Zoo Licensing Act and the zoo licensing regime are fit for purpose, and whether zoos, as a concept and in practice are past their ‘sell-by’ date.”

A letter to environment minister Zac Goldsmith, copying Peter Hall at DEFRA, has been sent by Born Free, strongly highlighting the opportunity that the Kept Animals Bill and the Review of the SOSSMZP provides to strengthen current zoo regulation. Born Free is pushing for the inclusion of much stricter safety processes alongside a review of whether zoos should be permitted to keep certain species.

TAKE ACTION FOR CAPTIVE WILD ANIMALS IN THE UK