Born Free Is Shocked And Appalled To Learn That Two Brown Bears Have Been Shot And Killed After Escaping Their Enclosure At ZSL Whipsnade Zoo. 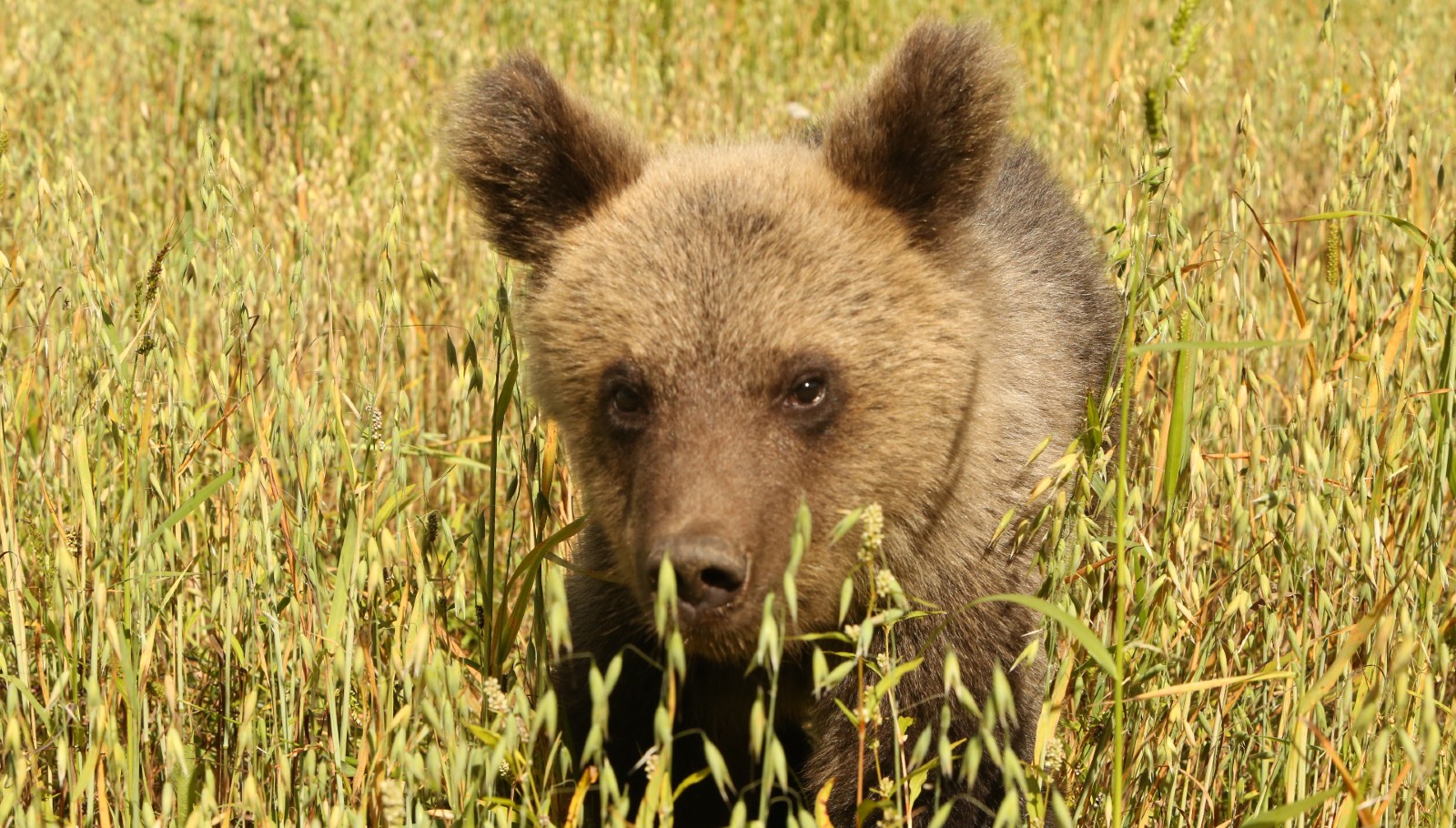 Born Free, is shocked and appalled to learn that two brown bears have been shot and killed after escaping their enclosure at ZSL Whipsnade Zoo. The escape has been blamed on a tree which fell onto their enclosure fence and enabled them to enter a neighbouring wild boar enclosure.

Born Free acknowledges that this must be a deeply distressing time for those who cared for the bears, named Snow White and Sleeping Beauty, but questions the justification for why this species is held in captivity. The brown bear (Ursus arctos) is currently classified as ‘Least Concern’ by the IUCN Red List of Threatened Species, thus there is no conservation rationale as to why this species is housed in captivity.

In ZSL Whipsnade’s last periodical inspection, zoo inspectors marked ‘Yes’ for Section 8.10, ‘Are trees regularly inspected and appropriate remedial action taken?’ This calls into question the effectiveness of not only the internal procedures at ZSL Whipsnade but also the current licensing and inspection process of zoos in this country.

Born Free’s Executive President, Will Travers OBE, said: “Zoo conservation and education claims may be rightly challenged but the one thing the public expects of zoos is that the animals they house are safe. This tragic incident should be a wake-up call requiring all captive facilities to immediately review their enclosures and procedures to ensure that fences cannot be breached by a fallen tree or anything else which, in this case, has led to the death of these two bears. Yes, the keeping staff must be distressed but, once more, animals have paid the price for our strange obsession with keeping wildlife in unnatural captivity for public display. The government’s recently announced intention to revise elements of the Zoo Licensing Act 1981 cannot come soon enough.”

Born Free is calling for an urgent inquiry into this incident, and for the licensing and inspection procedures of zoos to be reviewed and overhauled to prevent a similar tragedy in the future.