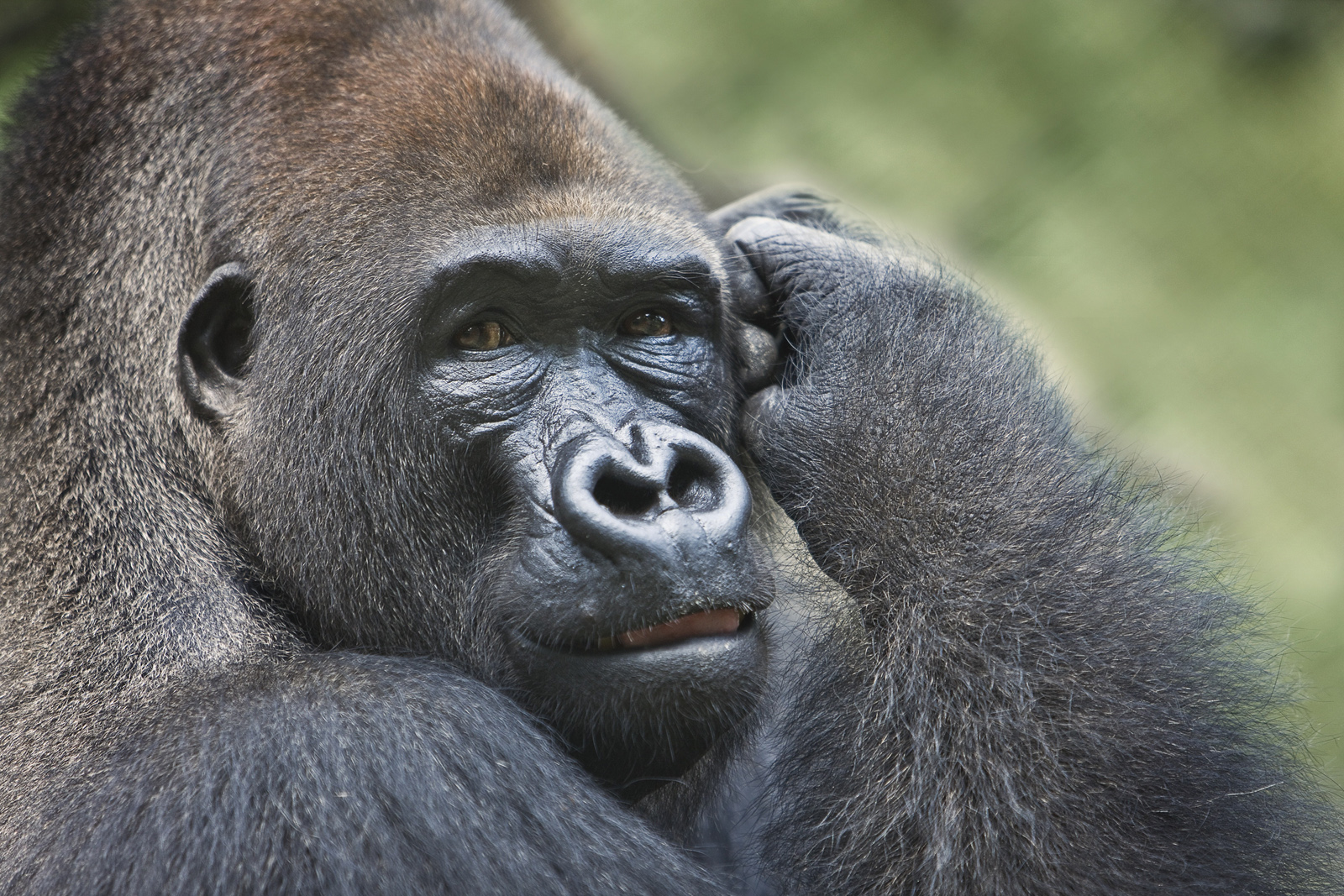 The illegal wildlife trade is a global problem, driven by a demand for wild animals and their body parts for meat, pets, medicine, fetishes, trophies and more. This ruthless trade poses a major threat to thousands of species, from elephants, rhinos, pangolins and great apes, to reptiles, birds, amphibians and fish. National laws and international treaties protect endangered wildlife from commercial trade in many countries, but two major hurdles stand in the way of effective enforcement of wildlife protection laws on the ground: failure to arrest and prosecute wildlife poachers and traffickers, and widespread corruption.

The EAGLE Network (Eco-Activists for Governance and Law Enforcement) is leading the fight at the frontline to change this state of affairs. The network first began in Cameroon in 2003, when Founder Ofir Drori recognised the desperate need for a new and direct approach to wildlife trafficking. He started LAGA (Last Great Ape Organisation), an NGO focused on enforcing the application of wildlife laws. At the time of the project’s initiation, there had been a decade-long baseline of zero prosecutions under existing wildlife law across almost all of Central and West Africa.

Fast forward 16 years, and there are now eight countries applying LAGA’s model under the umbrella of the EAGLE Network: Cameroon, the Republic of Congo, Gabon, Togo, Benin, Senegal, Ivory Coast and Burkina Faso. Each of these countries are key to combatting the illegal wildlife trade either because they support significant populations of threatened species, or they play a central role in the cross-border trafficking of these species. The network operates by creating strong deterrents against poaching, trading and buying illegal wildlife products and corruption through a programme of investigations, arrests, prosecutions and media exposure. To date, these efforts have led to the arrest and prosecution of over 2,000 major wildlife criminals. Born Free is proud to have been supporting the network since its very beginnings.

Our latest report from EAGLE highlights both the importance of their ongoing work and the scale of the challenges they still face. Between April and September 2019, 663 different investigation missions were carried out in nine countries, leading to the arrest of 86 significant wildlife traffickers and corrupt officials. Multiple seizures of wildlife parts took place, including 415kg of elephant ivory, 340kg of pangolin scales, 10 leopard skins, one lion skin, and a lion head.

A particularly shocking investigation culminated in April 2019 with the arrest of three ivory traffickers in Cameroon, who were in possession of five 14cm elephant tusks and an elephant tail. Heartbreakingly, they had used a retired policeman’s police officer’s gun to shoot and kill baby elephants in the Dja Biosphere Reserve. As larger, older individuals are becoming rarer, poachers are turning their sights to younger elephants. LAGA officials report that the reserve is increasingly coming under attack from poachers and traffickers in recent years, but this kind of destruction, the killing of baby elephants, ‘is rarely seen in ivory trafficking’.

Corruption is the single most significant factor preventing effective law enforcement and application, and it continues to be a serious and pervasive issue in Central and West Africa. In 2019, two noteworthy investigations resulted in two shocking arrests. One was the son of a former Minister of Finance in Cameroon, who was trafficking two large tusks weighing 53kg and measuring close to two metres in length. The other was a senior police constable in charge of protecting the Bouba Ndjidda National Park in Cameroon, who had organised a poaching ring that sourced wildlife products from animals poached inside the park. In Cameroon, the rate of imprisonment of arrested wildlife criminals was just 65% in 2019, indicating serious weaknesses in court rulings and judgements due, in large part, to corruption.

However, thanks to this important work exposing and combatting wildlife crime, legislation in some countries is improving. Overall, across the network, 90% of arrested traffickers remained in prison for at least one week. These arrests, seizures and successful prosecutions create stronger deterrents and crucially, represent increased motivation and capacity within law enforcement agencies, and political will to tackle this pressing issue and protect wildlife. Although we still face immense challenges, these processes put us one step closer to stopping wildlife crime.