WE ARE BORN FREE

We’re an animal charity that’s passionate about wild animal welfare and Compassionate Conservation. Founded by Virginia McKenna OBE, Will Travers OBE and Bill Travers MBE in 1984, we work tirelessly to stop the exploitation and suffering of individual animals living in captivity or in the wild.

From the start, we’ve campaigned for a future where animals and people can co-exist and where threatened and endangered species are protected for generations to come.

OUR MISSION AND PURPOSE

We work tirelessly to ensure that all wild animals, whether living in captivity or in the wild, are treated with compassion and respect and are able to live their lives according to their needs.

As a leading wildlife charity, we oppose the exploitation of wild animals in captivity and campaign to keep them where they belong – in the wild.

We promote Compassionate Conservation to enhance the survival of threatened species in the wild and protect natural habitats while respecting the needs and safeguarding the welfare of individual animals.

We seek to have a positive impact on animals in the wild and protect their ecosystems in perpetuity, for their own intrinsic value and for the critical roles they play within the natural world. 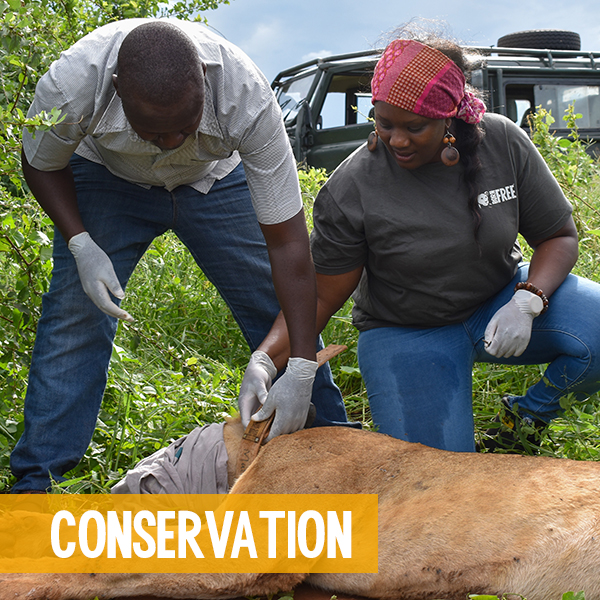 We protect threatened species and their natural habitats and find Compassionate Conservation solutions so that people and wildlife can live together peacefully.

We have been involved in the rescue and rehabilitation of countless individual wild animals, saving them from a life of suffering in often appalling captive conditions. 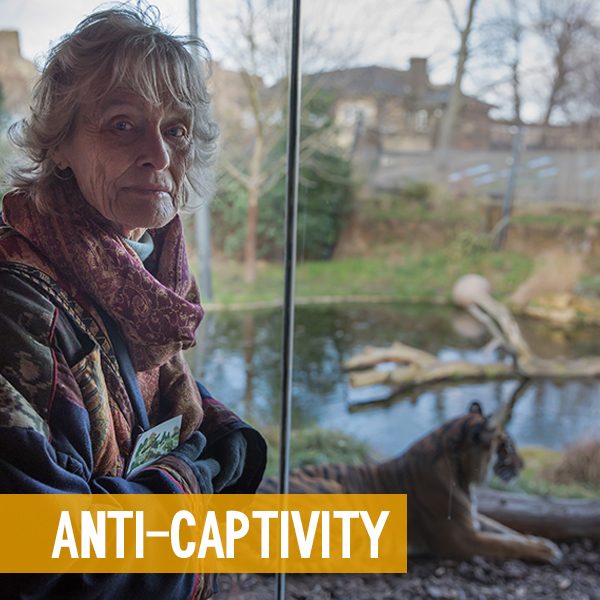 We work across the world to stop captive animal suffering, challenge the captive animal industry, call for better legislation and protection, and phase out zoos. 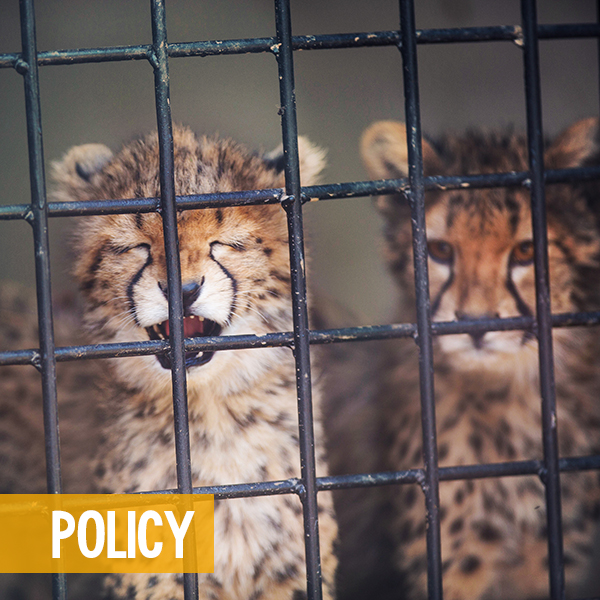 We lobby decision makers to ensure the best possible outcome for wildlife, including the illegal trade in wildlife, trophy hunting, canned hunting, and much more. 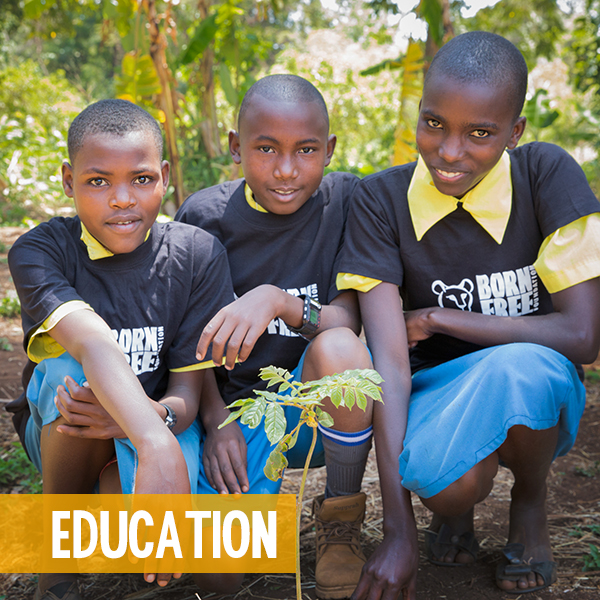 Working in the UK, Kenya, Ethiopia and South Africa, our educational activities inspire people, young and old, to respect wildlife and the natural world. 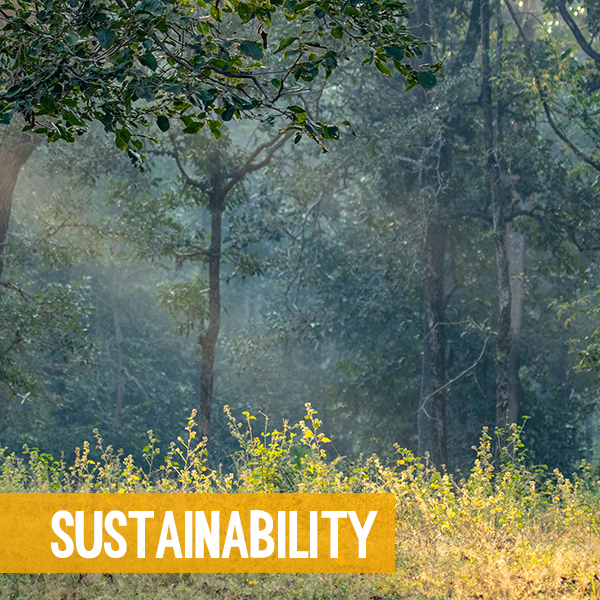 We are committed to reducing our impact on the environment and our contribution to global warming, while empowering local communities to meet their own needs.

In 1966, Virginia McKenna OBE and Bill Travers MBE starred in the classic wildlife film Born Free. The film told the true story of conservationists Joy and George Adamson who rescued a lioness cub called Elsa and successfully returned her to the wild.

Virginia and Bill went on to make a number of wildlife films together, including in 1969 An Elephant Called Slowly with an elephant calf called Pole Pole (pronounced Poly Poly). When filming was over, Pole Pole was gifted to London Zoo by the Kenyan government. Virginia and Bill did everything they could to prevent this, but Pole Pole was sent to London.

Virginia and Bill launched a campaign to give Pole Pole a better life but in 1983, aged 16, Pole Pole died. Determined that her death would not be in vain, in 1984, Virginia, Bill and their eldest son Will launched Zoo Check – the charity that has evolved into Born Free. Today, Will Travers OBE is Born Free's Executive President, and Virginia McKenna OBE is a Trustee. 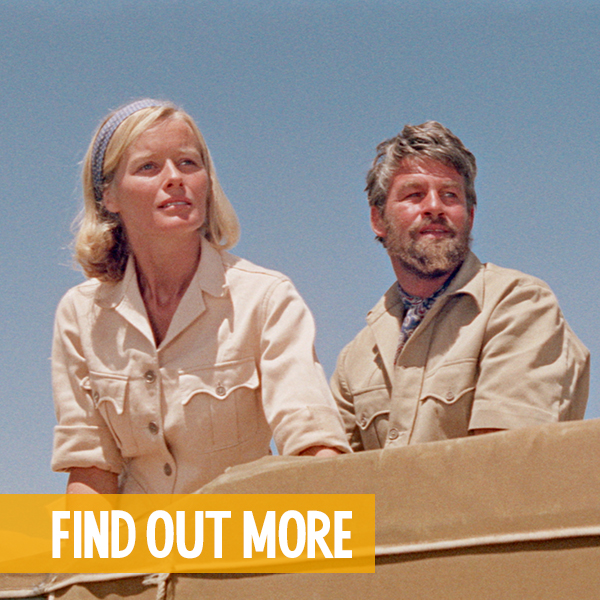 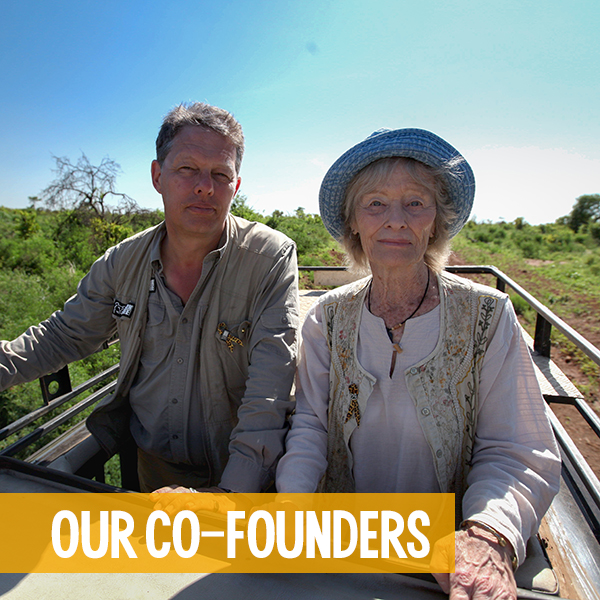 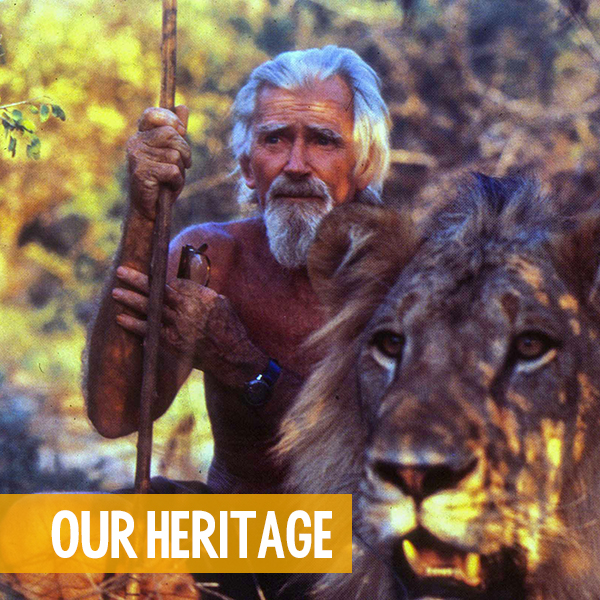 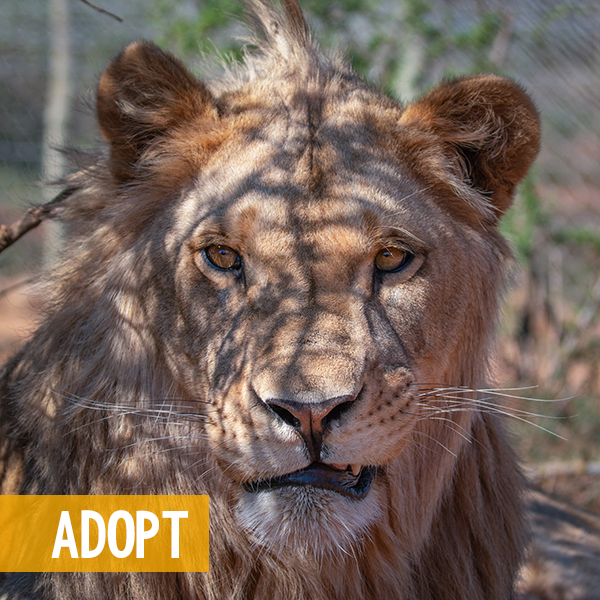 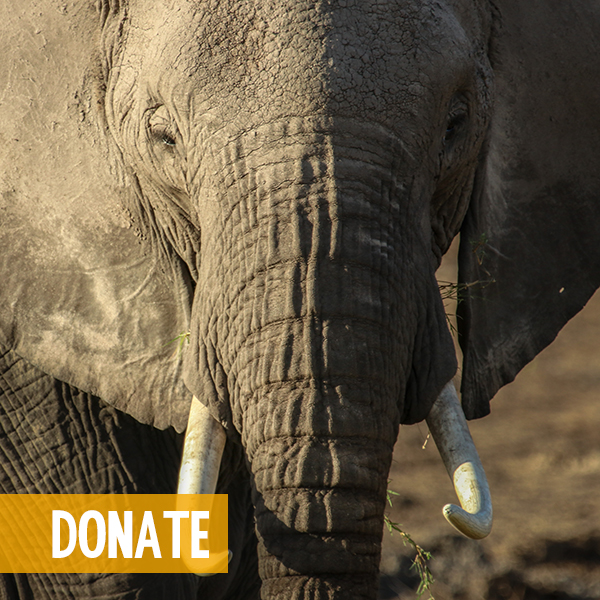 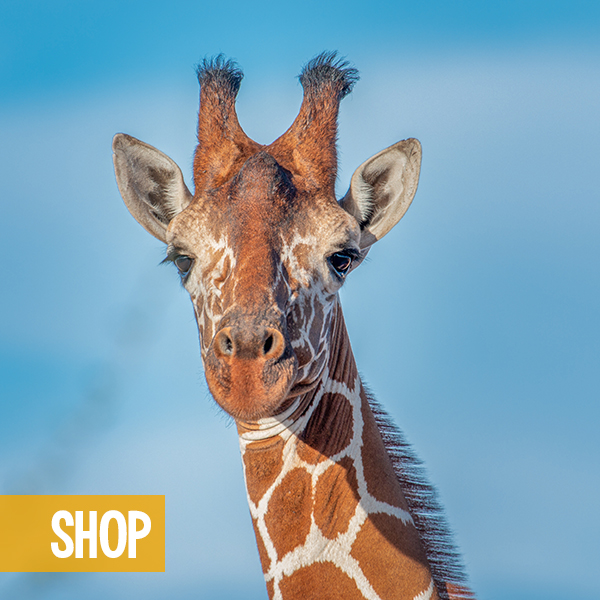 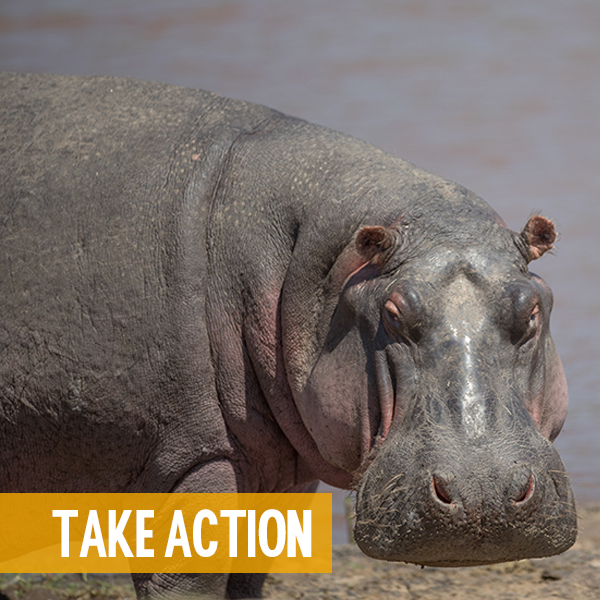 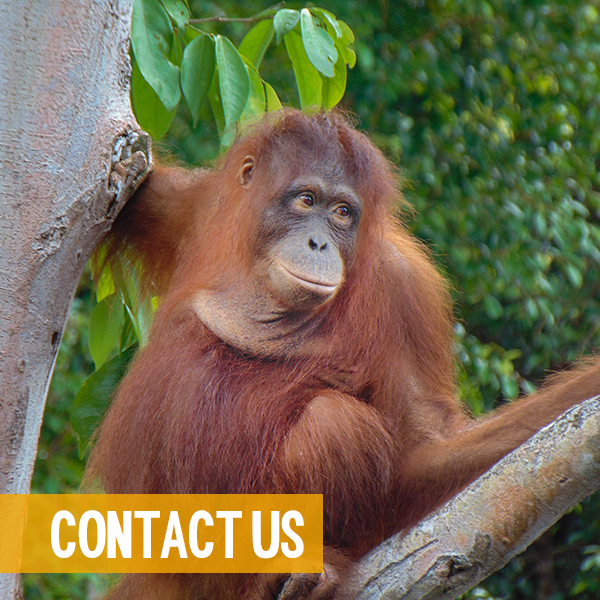 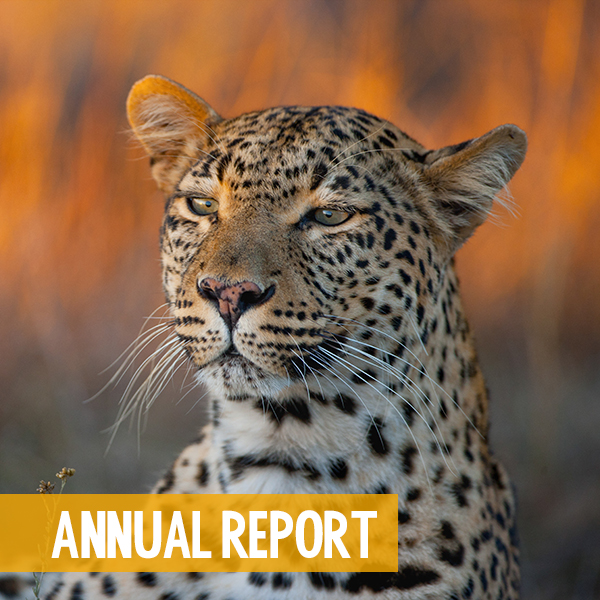 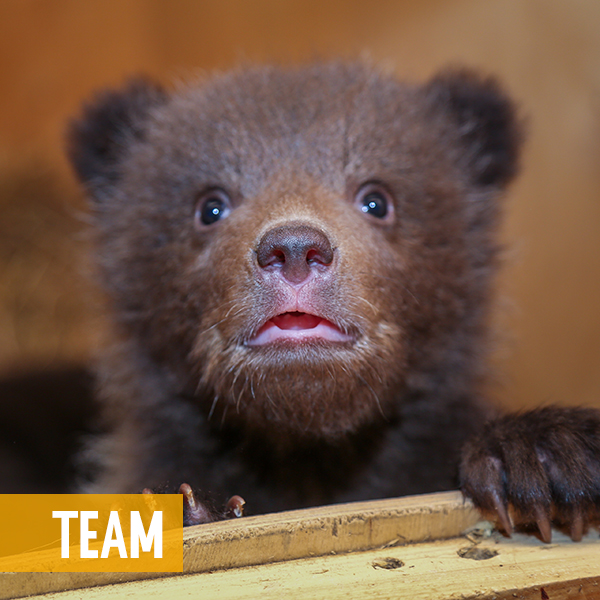 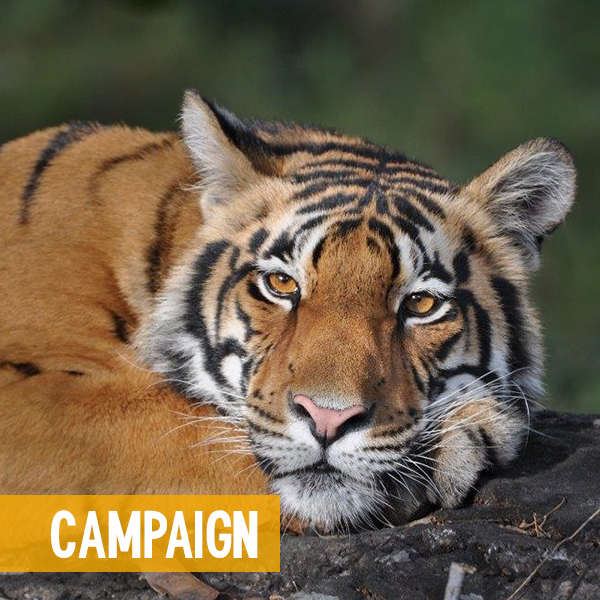 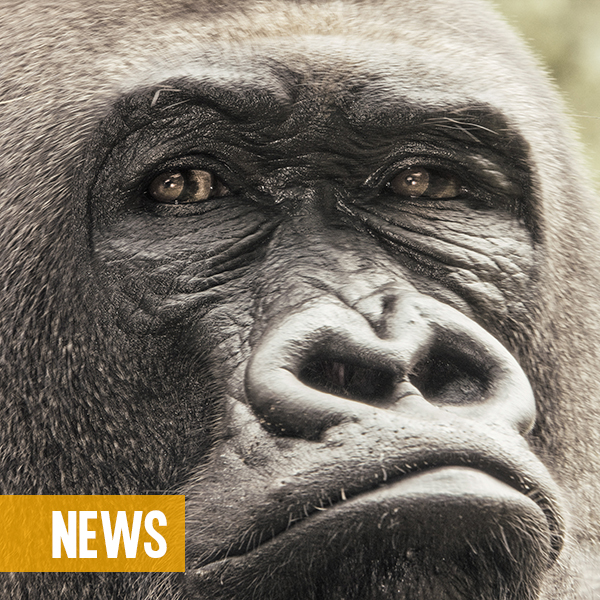 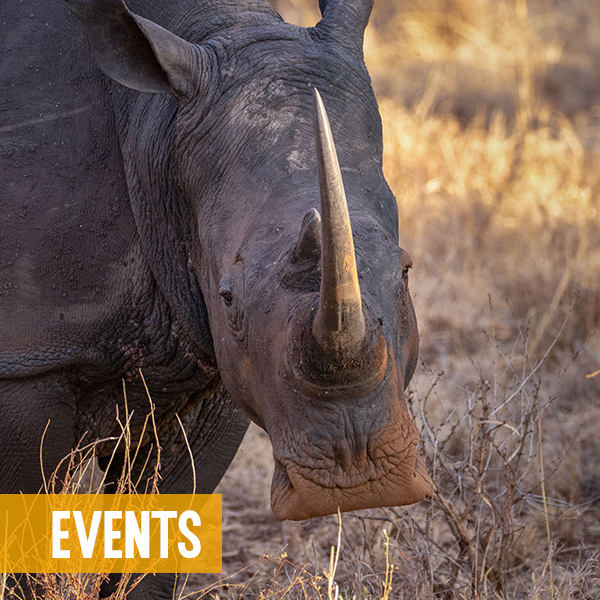