Born Free strongly advises members of the public not to participate in close contact activities with captive primates. It is neither humane nor safe.

Many species of primates such as orangutans and macaques are regularly used as photographic props in zoos, whilst other smaller primates, such as capuchins, squirrel monkeys and slow lorises are exploited in busy tourist resorts. Whatever the situation, there are many animal welfare and public health and safety concerns involved with such close contact between people and primates.

Primates may be forced to wear clothes and mimic other human behaviours whilst posing for photographs. Often, they will be prematurely separated from their mothers in captivity and then hand-reared. Others may have been taken from their mothers in the wild, often resulting in her or other family members being killed or injured in the process. Captive primates may be held in terrible conditions when not in use.

Walk-through primate enclosures, which feature species such as lemurs and marmosets, are also becoming more common in zoos. Visitors are offered the opportunity to enter the cages with the animals. Frequently, animals can be seen climbing on pushchairs and children, with crowds of people attempting to reach out and touch them.

Primates are wild animals and are naturally unpredictable, with the potential not only to inflict physical injury, but to also carry harmful diseases. When used for tourist encounters, their teeth may be removed or clipped in an attempt to reduce the risk of bite-inflicted injuries. 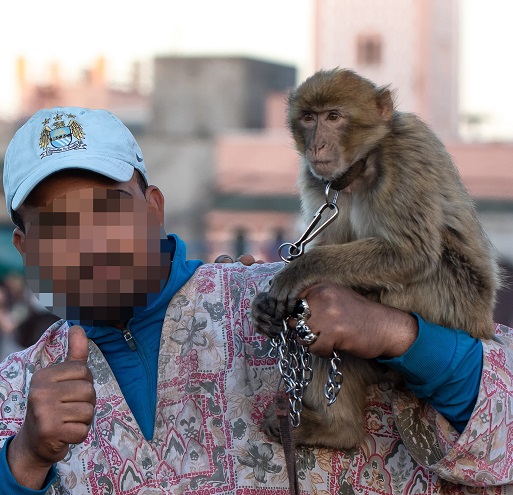 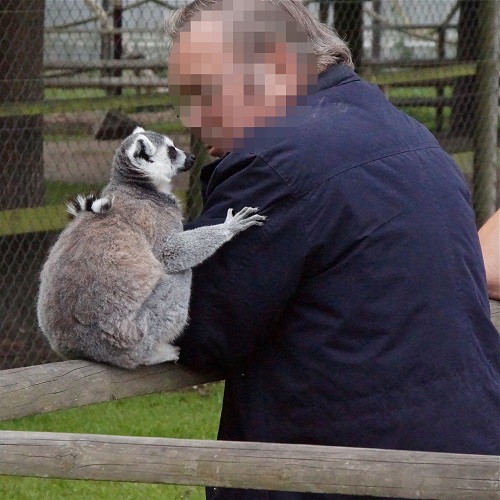