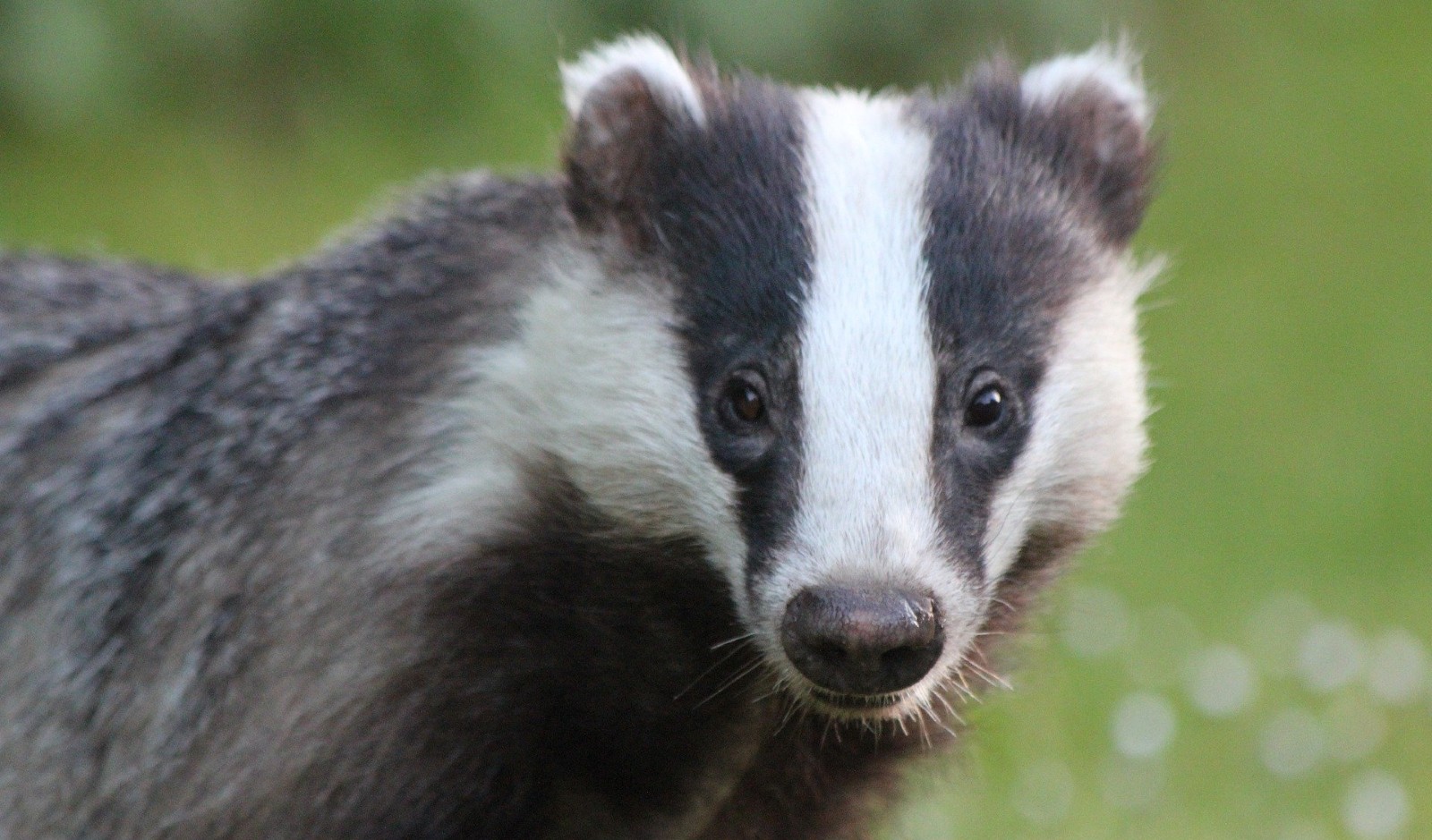 Born Free has submitted a formal response to the governments call for views on new measures to reduce transmission of bovine TB among cattle.

Our charity is very aware of the economic and social impact of bovine TB on the farming industry, and the need to control the spread of the disease in cattle herds. However, despite killing over 140,000 badgers under cull licences since 2013, the government has provided no credible evidence to prove badger culling is making any significant contribution to lowering bovine TB in cattle.

The huge trade in cattle across England remains the most serious threat to bovine TB control. In 2016 there were over 5.5 million cattle in England and approximately 1.7 million cattle movements within and between bovine TB risk areas. Over the past five years this figure is likely to have increased even further.

The new measures proposed by the government to improve cattle TB testing, introduce risk-based trading statements and tighten bio security controls, are therefore welcome, but they need to be robustly applied.

Responding to the call for views Born Free’s British Wildlife Advocate Dominic Dyer said: “The government could kill every badger in England, but bovine TB will remain in cattle herds as it’s primarily a cattle based disease. If implemented correctly, robust cattle based measures, alongside a national badger and cattle TB vaccination programme, will significantly lower bovine TB in cattle without the need to continue with ineffective badger culls. The COVID-19 crisis has shown just how important it is to restrict movement of and contact between people, in order to control the spread of disease. Bovine TB may be a very different disease, but the same principles apply – restricting movement of and contact between cattle have to be prioritised. Killing badgers is a cruel, costly and unnecessary distraction.”

Born Free is urging the government to immediately cease issuing new badger cull licences and to accelerate an exit from the mass killing of badgers in favour of more progressive, cattle-based approaches to bovine TB control.