EXHIBITION OR EXPLOITATION? OUR NEW REPORT INTO THE LEGAL YET UNETHICAL EXPLOITATION OF WILD ANIMALS 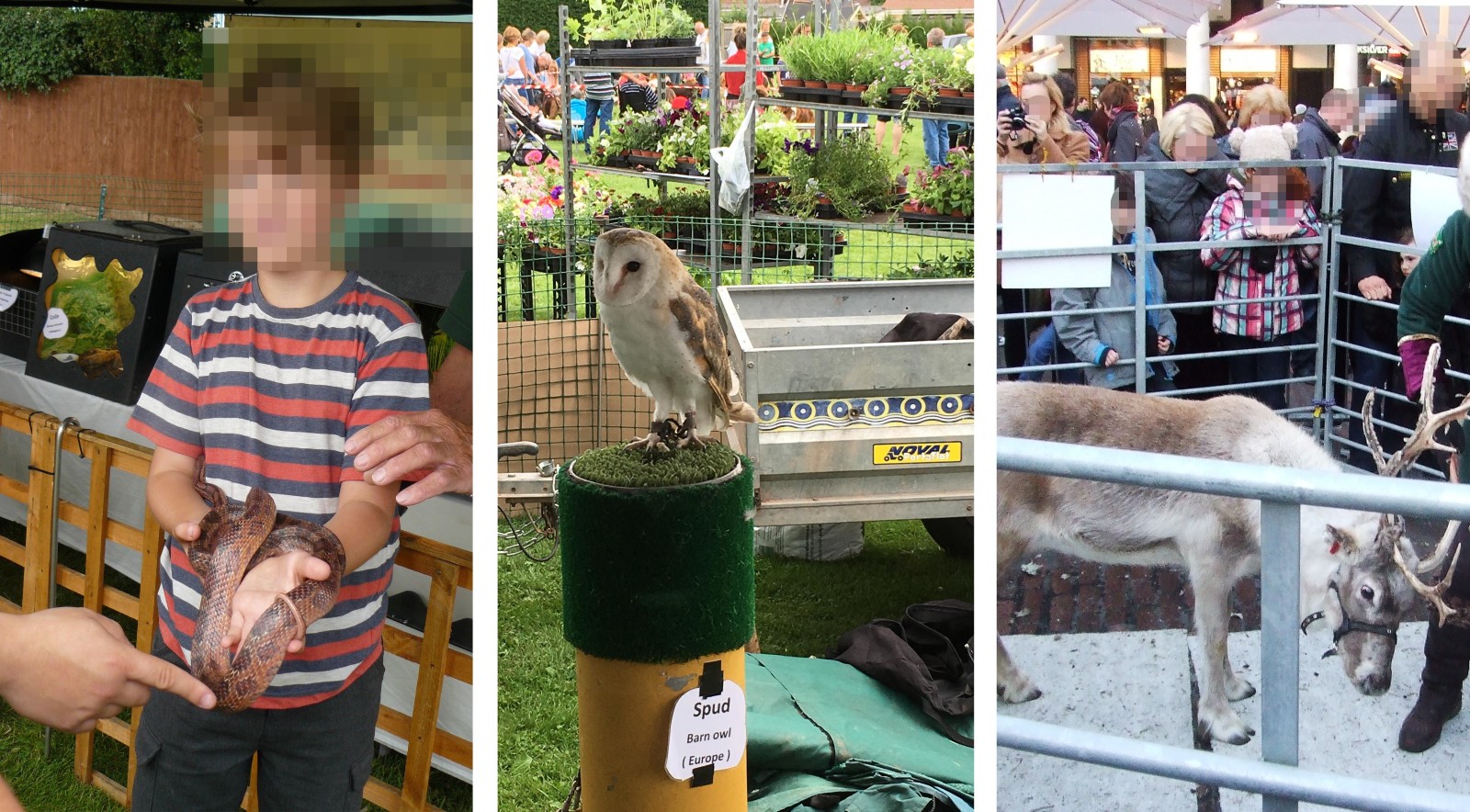 As we reach the end of Human Animal Relationship Week, we've published a first of its kind report examining the shocking, dark side of human animal relationships in the form of exploitation for entertainment, and the resulting life of compromised welfare these wild animals face. We're calling on the government to prohibit the practise and for the public and event organisers to pledge their support by boycotting events or facilities which promote this type of entertainment.

Current legislation is failing to protect these non-domesticated animals which evolved in complex wild environments, making them unsuited to life in captivity. Their many captivity-associated health and welfare problems are well-evidenced, and they face further welfare compromise when used in exhibition or performance settings.

Often kept in unsuitable environments, akin to travelling circuses, they are frequently exposed to unfamiliar and unnatural situations, handled by unfamiliar and untrained members of the public, subjected to welfare-compromising husbandry practices to make them more amenable to exhibition and, for nocturnal (active at night) and crepuscular (active at dawn and dusk) animals, required to perform at times of the day when they would naturally be resting.

Key findings from the report include: 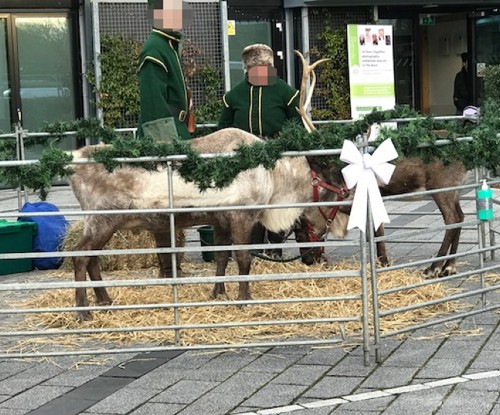 Will Travers OBE, Exec President and Co-Founder of Born Free stated “The use of wild animals for exhibition or performance should provoke the same critical response as the use of wild animals in travelling circuses, rightly banned in Great Britain after decades of sustained pressure and effective campaigning by Born Free and others. However, children and adults, across the nation, continue to be encouraged to attend and participate in activities that exploit wild animals, including many hundreds of reindeer in the run up to Christmas. And whilst we have moved on from performing chimpanzees advertising tea in the 1980s, captive wild animals are still in regular use in advertising, TV and film. We must unite against the outdated and immoral practice. We are a nation of animal lovers. Let’s prove it once more.”

Dr Mark Jones, veterinarian and Born Free’s Head of Policy added "We'll be pressing Government to act, but we also urge members of the public to vote with their feet by not patronising wild animal displays. This kind of blatantly commercial exploitation has no place in 21st Century Britain.”

Dr Stephanie Jayson, Acting Head of Rescue and Care, and the author of the report concluded “This new research should be a wake-up call to policy makers, event organisers, the media industry and members of the public. There are many alternative ways to provide entertainment and engage children and adults to learn about animals without exploiting captive wild animals. We must collectively put a stop to this unethical and poor welfare practice.”

Born Free is calling on event organisers, the media industry, venue operators and owners and wider members of the public to pledge not to use or patronise facilities that use wild animals for exhibition or performance. By reducing the demand for these live wild animals to perform, members of the public can play an important role in reducing the scale of this significant welfare issue.