Born Free is proud to have rescued several individual dolphins from captivity, rehabilitating them and safely returning them to the wild.

In 1991, Born Free, supported by the Mail on Sunday and other animal welfare groups, campaigned to close the UK’s last dolphinaria. The Into the Blue campaign resulted in the rescue of three dolphins, Missie and Silver from Brighton Dolphinarium, and Rocky from Morecambe Marineland. All three were rehabilitated and released back into the wild in the Caribbean. The UK has remained dolphinaria-free ever since. 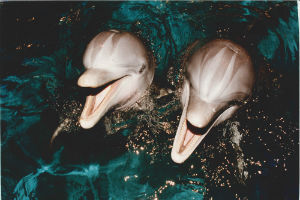 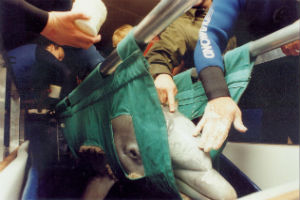 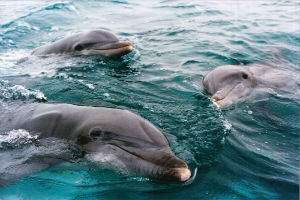 BACK TO THE BLUE

In 2010, Born Free rescued two bottlenose dolphins, Misha and Tom, from a captive facility in Hisaronu, Turkey. These dolphins were in desperate need of life-saving emergency assistance to remove them from their small and dirty pool. Following the Back to the Blue campaign, spearheaded by Born Free and a local network known as the Dolphin Angels, Tom and Misha were rescued and rehomed in a specially constructed sea-pen, in partnership with Turkish NGO, SAD, where they underwent an extensive programme of rehabilitation prior to their release in May 2012. 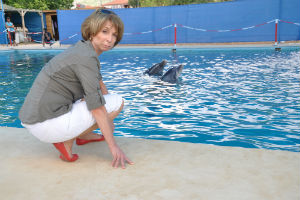 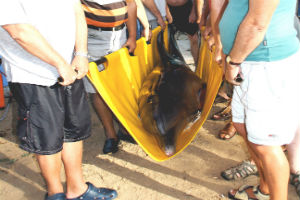 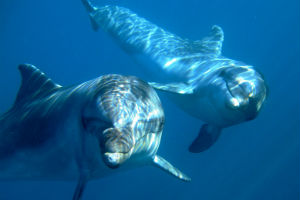