Is Facebook a marketplace for illegal trade in endangered species? Born Free’s Social Media Assistant Elena Sage was appalled by a recent investigation. 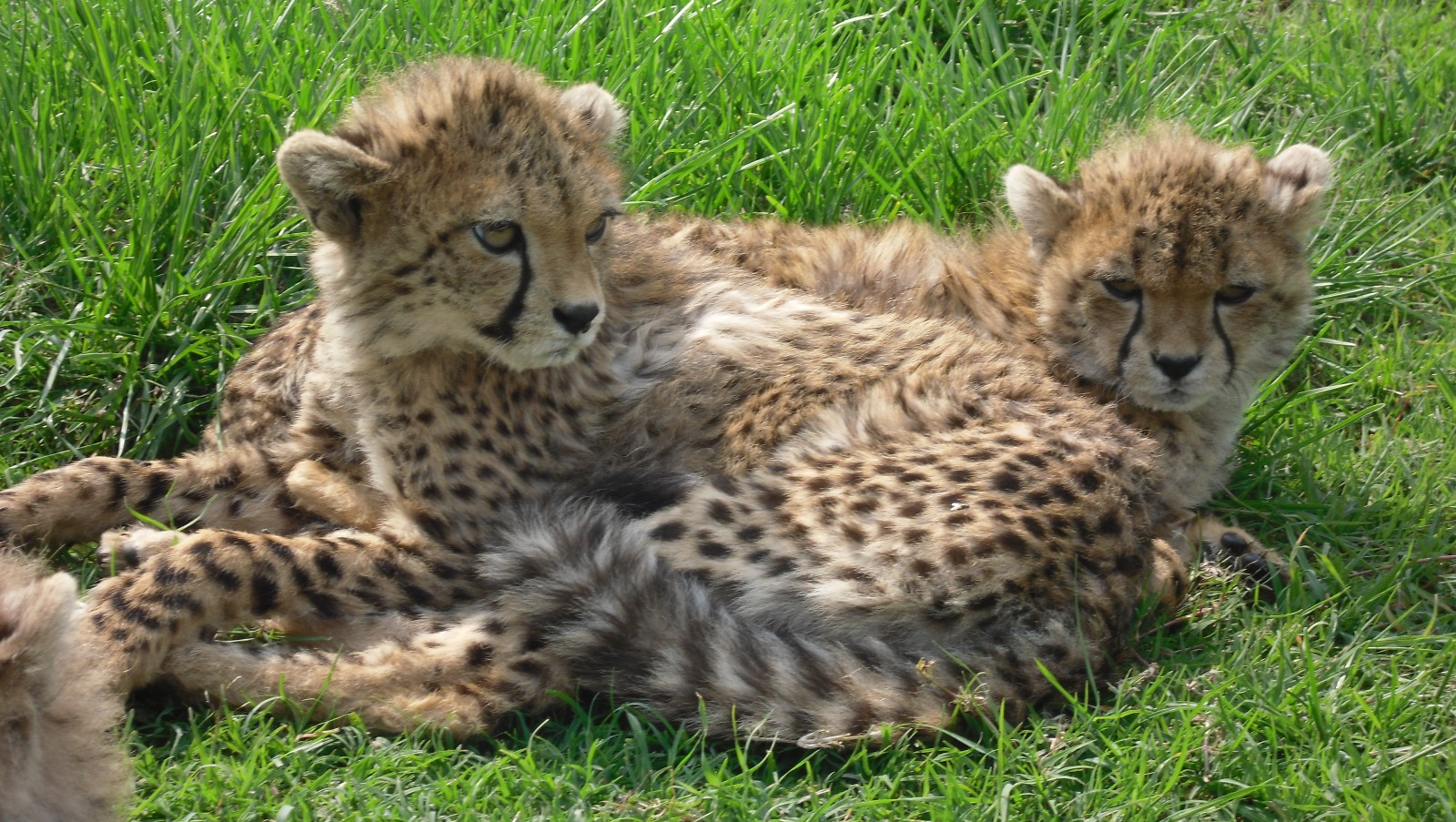 As a social media assistant at Born Free, it’s my job to represent the voice of our organisation on Facebook and other social channels. I use it daily as a platform for sharing updates on our work and connecting with our loyal community of supporters. Therefore, I’m aware of the amazing benefits it can have for conservation initiatives. So, when I came across an article investigating how this platform is used to FUEL an industry we work so hard to prevent, I was shocked and intrigued.

Almost a third of the entire world population is on Facebook, with most using the site to connect with friends/family, share life updates, or simply watch funny videos! But Facebook also has a thriving buy and sell feature ‘Marketplace’. Shockingly, this feature has been dubbed ‘a major enabler’ of the illegal wildlife trade.

In short, the wildlife trade is a multi-billion-pound business that facilitates the buying and selling of animal or plant resources that are legally protected in some way (often because they are endangered). Trading in biodiversity further fuels activities that threaten protected species – like poaching – as sellers fight to meet the demand for these products.

A new investigation by the global campaign group Avaaz has uncovered the disturbing truth behind how Facebook’s functionality actually fuels this criminal activity, despite their pledge to tackle the trade. In the investigation, researchers found 129 pieces of potentially harmful content in a matter of clicks over just two days, including images of ‘exotic pets’ for sale or adverts containing rhino horns. Plastered over publicly available ‘groups’ with names such as ‘wildlife trade’, ‘pangolin scale’, and ‘rhino horn’, traffickers even list live animals for sale including the likes of imperilled pangolins, dubbed the world’s most trafficked mammal, with no apparent fear of repercussions or consequences. 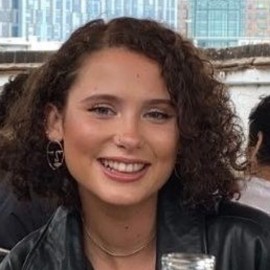 "Facebook has a thriving buy and sell feature ‘Marketplace’. Shockingly, this feature has been dubbed ‘a major enabler’ of the illegal wildlife trade."

The worrying issue here is that, instead of using their data to proactively combat the sale of wildlife, Facebook’s algorithm (the technology used to determine what content each user sees on the site) appears to boost these criminals’ businesses. There is strong evidence that algorithms are pulling users down rabbit holes – showing them more and more content related to the sale of animals once they click on one post. This is simply because algorithms work by collecting your data and then showing you content they ‘think’ you’d like. But this raises the troubling question: does Facebook have complete control over its algorithms? In other words, is it able to effectively control the type of content that appears on its site, or will it just give priority to posts that get high engagement with no regard for legality, ethics or codes of conduct?

Born Free’s stance on this topic is crystal clear; we are committed to exposing the impacts of the brutal trade in wildlife, campaigning for stricter international and national protection for species affected by trade, and rescuing the innocent animals trapped in this vicious lifestyle. Our projects, policy and education work aim to tackle everything from tiger farming to wildlife markets, ivory trade, bushmeat, the exotic pet trade, and trophy hunting. We are also a founding member of the Global Initiative to End Wildlife Crime an alliance of individuals and organisations that campaign for the need to reform existing international wildlife trade laws and policies.

Born Free’s Head of Policy Dr Mark Jones said: “Facebook may be the world’s largest online platform, but sadly it’s just one of many being used by wildlife traders and traffickers. Trade in wild animals is driving species to extinction and causing untold animal suffering. These internet platforms open up global markets to wildlife traffickers and provide them with easy ways of evading law enforcement. The onus must be on the platforms to police themselves and bring this fast-unfolding catastrophe to an end.”