The event, held near Horsham, UK, was a fantastic day and the kids were awe inspiring. The workshop incorporated drama, writing and art with discussions about human-lion conflict around Amboseli National Park in Kenya.

The three groups of 9-11 year-olds worked together on a theatrical production of Living with Lions written by Manny Mvula, which explained the daily struggles of people in remote Kenyan villages who live alongside wild lions.

Three members of the writing workshop, under the guidance of David Jay (Writing for Wildlife), wrote a following poem that beautifully sums up the essence of the day:

He is a king but wears no crown
A king of strength, of leadership, of pride
His mane a cascade of golden brown
His pride, so true, abide

Hunger came, the sound of cattle
The chase of a lion after his prey
The humans come out of their houses
The hunter becomes the hunted

Defenceless, frightened
The one thing he fears
The shot of a gun
Rumbles in his ears…

No more gunshots
[The sound that] he feared
We can co-exist, now
For many more years

By Emma, Daisy and Dakota

With special thanks to all the kids and parents for getting involved, Horsham Rotary for sponsorship, Carla Frasier for running the drama workshop, David, Manny and all the members of the Born Free team for making this a positive and creative learning experience for all.

Future events will be listed on our events page. 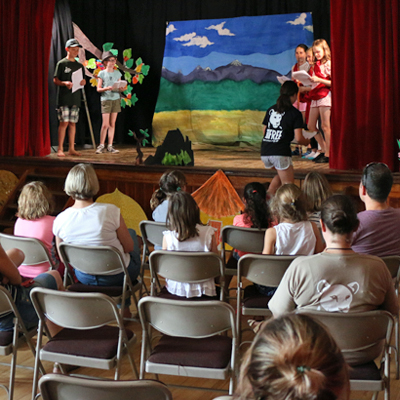 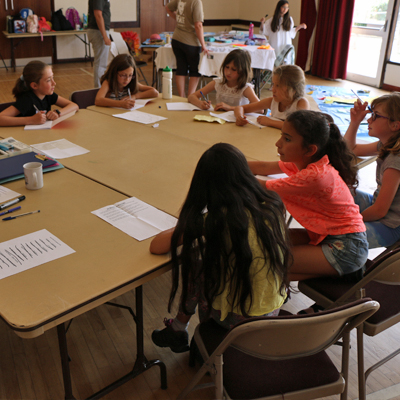 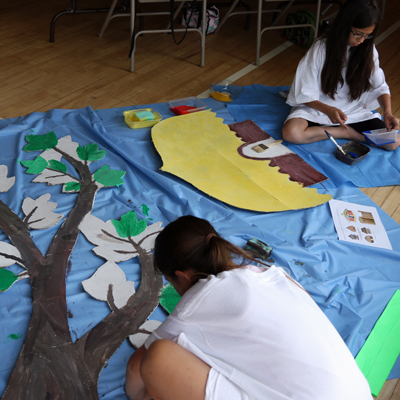