Our Rescue Centre In Ethiopia Provides A Home For This Small, Shy Antelope. 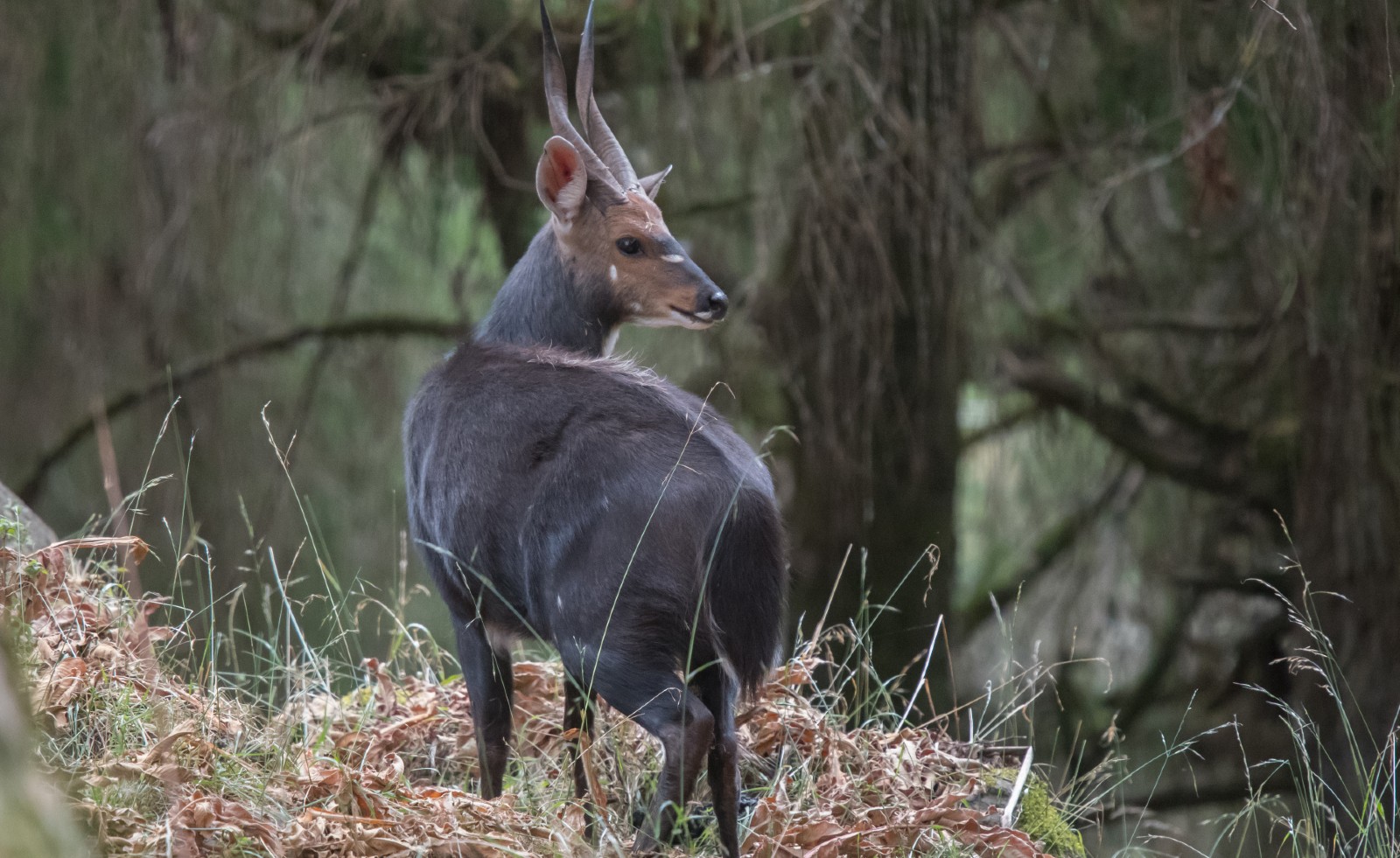 Found only in Ethiopia and usually spotted at early morning or late afternoon, Menelik’s bushbuck are a shy and elusive forest antelope, closed related to mountain nyala, eland and kudu. Bushbuck are found in around 40 sub-Saharan African countries and there are over 40 sub-species including the 80cm Menelik’s bushbuck, named after Menelik II, Emperor of Ethiopia until 1913

Known as dukula in the local language of Amharic, Menelik’s bushbuck are found in the montane forests of Ethiopia’s highlands up to the treeline at 4,000 metres. Their coats a little longer than other bushbuck because of living in the lower temperatures of high altitudes, the female is a beautiful, bright chestnut while the male is darker, almost black. Only the males have horns, which have a single spiral twist.

Help us provide a safe haven for cheetah and other rescued wild animals in Ethiopia.