Mungumi Bakari Chongwa, Senior Warden for Meru Conservation Area at Kenya Wildlife Service, talks to Born Free Kenya’s Country Manager, Tim Oloo, about how Meru National Park was decimated by poaching but thanks to careful management, is now well on the road to recovery 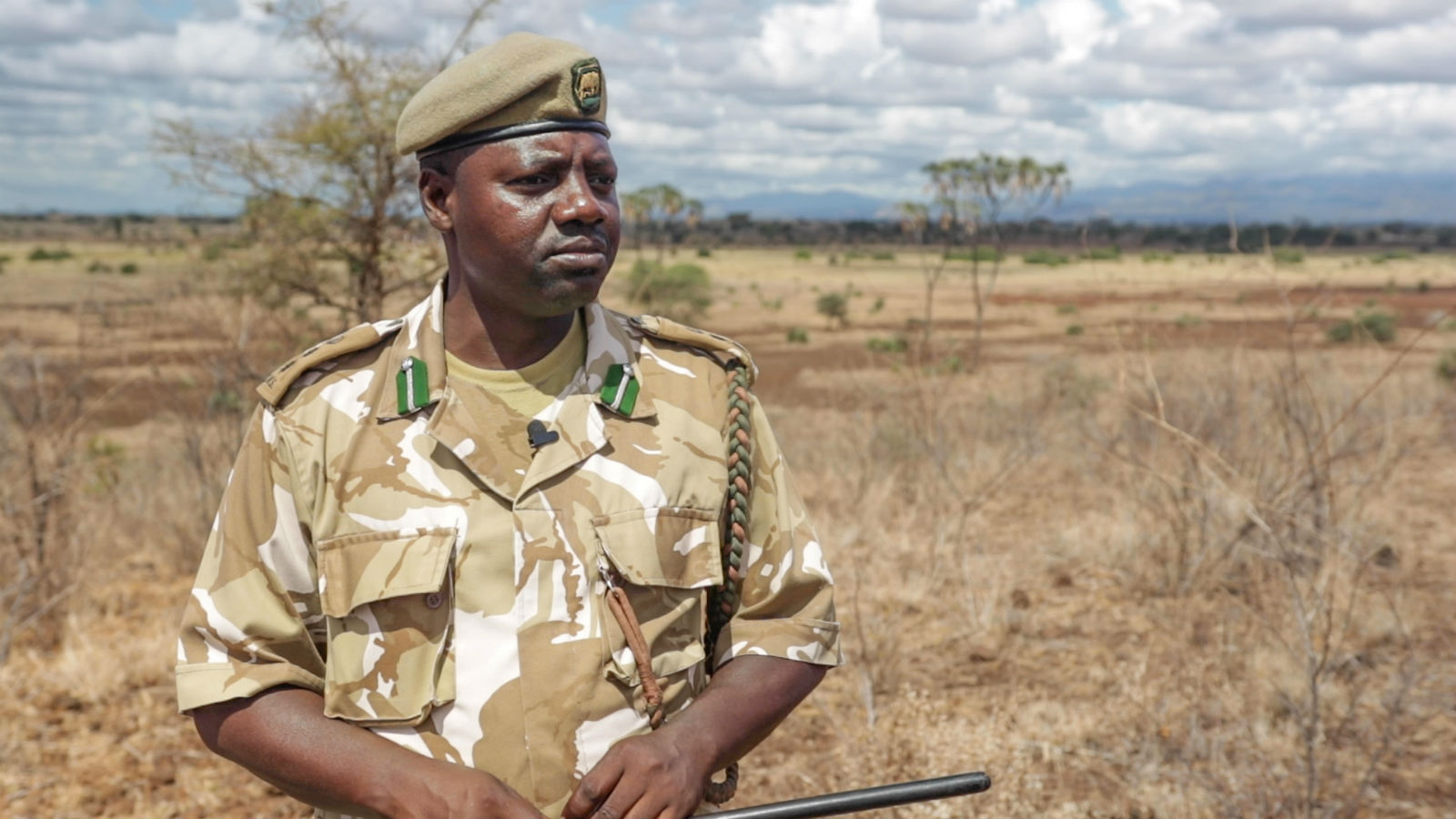 Q: Meru National Park has had a difficult past. Please can you explain what happened to Meru and its wildlife in the 1980s?

A: In 1980-1982, Kenya was politically fighting with shiftas, who were armed guerillas from Somalia. The fighters were trying to sustain this war and needed to find finances for it. Meru National Park is very close to the north east, which made it easier for the shiftas to poach rhino horns and elephant tusks to sustain their troops. The then Wildlife Conservation and Management Department (WCMD) that was handling wildlife conservation in the country was not equipped to handle poaching as an emergent threat, and the government was almost caught off guard. The rhinos and elephants were being butchered in Meru.

Q: What did the government do to turn the situation around?

A: The government made a decision through the wildlife department to relocate Meru’s last male black rhino to safer refuge. At the same time, there was a concerted effort by the government to restructure the wildlife department, leading the change from WCMD to the birth of Kenya Wildlife Service (KWS) – creating a service that would equip their personnel better at paramilitary level, and bring in more firepower for rangers to repulse poachers.

Q: Are you pleased with the results?

A: The results have been great. In Meru we started reclaiming and restoring the species populations, specifically the rhino. In 2003-2004, we translocated about 30 rhinos, both black and white, to restart our populations in Meru. The efforts have been fruitful and we currently have many rhinos in a sanctuary within the park.

Q: Can you tell us a bit more about Meru’s rhino sanctuary?

A: The rhino programme takes a lot of effort, the management is intensive and the system is dedicated. We use the block system, whereby one places rangers depending on area size, a block for every 4km, whether resident, territorial or visiting. The 72-hour sighting rule applies for the white rhino. If you don’t sight a rhino, the senior warden is alerted, and concerted effort towards finding the animal is put in place. Black rhinos are sighted monthly.

Q: And what about lions?

A: We have a growing, healthier population with more cubs within the five prides already identified. We have 56 lions, and have just concluded the lion census in the country. Together with Born Free, we have a collaring programme to monitor the five prides. This monitoring activity will be helpful in dealing with human-wildlife conflict, observing lion interactions, managing numbers and carnivore prey relationships.