These two brown bear cubs are just weeks old. They are brothers, named Kuzya and Karel, and were rescued from Karelia, in Russia, in January 2020. Their mother was frightened by noises caused by logging and was forced to abandon them. Fortunately, they are now in the expert care of the Born Free-supported Orphan Bear Rescue Centre (OBRC) who will prepare them for their return to the wild later this year.

We are delighted to now be supporting the OBRC. Located in the dense natural forest neighbouring the small village of Bubonitsy, approximately 450km north west of Moscow, they rescue, rehabilitate, raise and prepare orphaned or abandoned brown bear cubs for release back into the wild.

Kuzya and Karel are the centre’s first arrivals of the season and weighed just 700g when they were found. Cubs usually start arriving in January, continuing until late April. They are often just days old, in a critical condition and require round-the-clock feeds every two hours.

Initially Kuzya was doing well, whereas Karel was refusing food. But within two days everything changed. Karel’s feeding improved, but Kuzya started to deteriorate rapidly and showed signs of pneumonia. He refused to eat, became lethargic and was losing weight. His condition was critical for five days, but thanks to the team’s expert care, he began to stabilise.

Unfortunately, the day after Kuzya became ill, the team recognised the same symptoms in Karel. They immediately started treatment and he improved quickly. The OBRC team are hopeful that both cubs will make a full recovery, but Kuzya is continuing to receive treatment and is being closely monitored.

Over the next few months, Kuzya and Karel, like all cubs brought to the centre, will gradually become more independent. When they are old enough, they will be released into a large, natural enclosure so they can acclimatise to the environment and practice their foraging skills.

By eight to 10 months, most cubs are ready for life in the wild. They are released close to where they were originally found and monitored during a post-release period to check how they are adapting to living independently.

In 2019, the centre rehabilitated, raised and released 16 bears.

Just days after Kuzya and Karel arrived, two more orphans were brought in. They are brother and sister and are fortunately healthy. The male cub, Westa, has a good appetite, and his sister Venya has now opened her eyes, which indicates that they are around 30 days old. 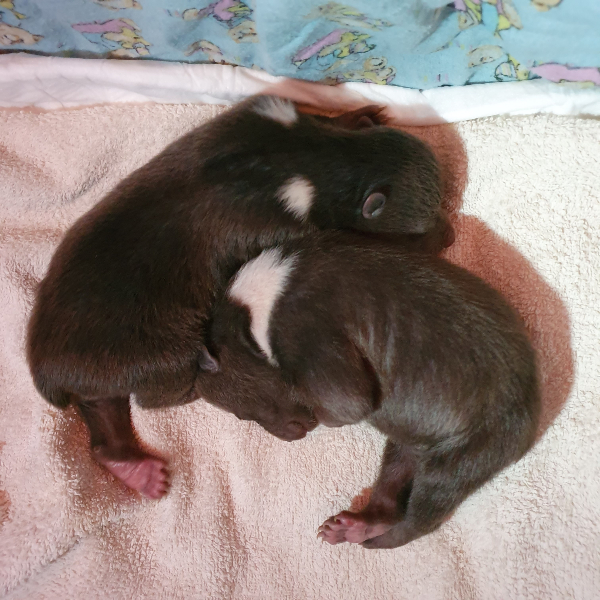 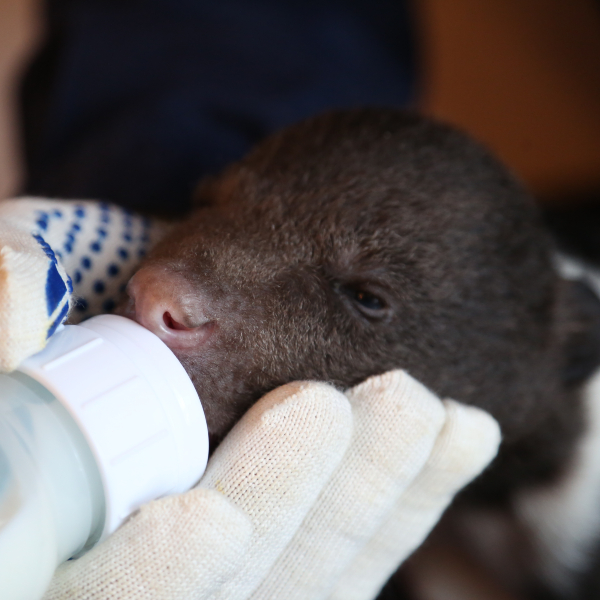