Are Big Cats In Zoos A Disaster Waiting To Happen? 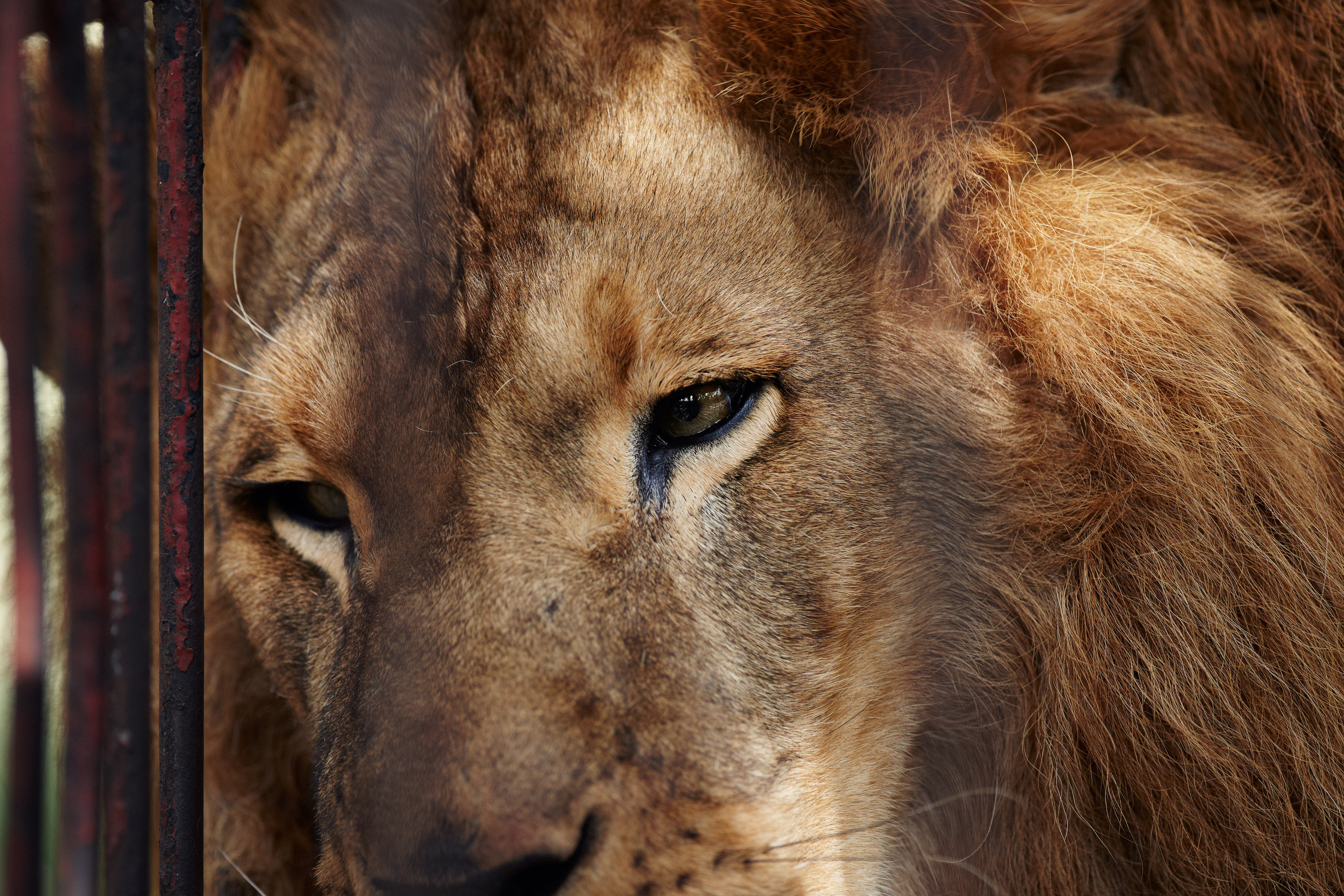 On 27th January 2021, news emerged that a lion had been shot and killed outside Munda Wanga Environmental Park, near Zambia’s capital city, Lusaka. Two lions had reportedly escaped from their enclosure within the park. The fate of the second lion is unknown. The park is a popular visitor attraction for Lusaka residents, and widely promotes tours for schoolchildren.

Lions and other big cats are a major draw in zoos and wildlife parks the world over. Accredited zoos (about 15% of the total number of zoos worldwide) house at least 7,500 big cats globally. Many more languish in unaccredited zoos and other private facilities. In the United States alone there may be between 5,000-10,000 tigers in roadside zoos and private ownership.

The keeping and breeding of these animals in captivity, for public entertainment or as status-symbol pets, leads to widespread and, in many cases, extreme animal suffering. As the Lusaka incident demonstrates, it also presents serious safety concerns for the public, zoo staff, and other animals.

This is by no means the first time lions have escaped from their enclosures in Munda Wanga; indeed three such escapes have been reported in the past few months. As recently as August last year, a lioness from the park strayed into a residential area and had to be tranquilised in order to retrieve her. There are real concerns the enclosures at Munda Wanga are old and the fences corroded, that the animals are overcrowded and underfed, and that this leads them to escape to find food. A number of other animals in neighbouring enclosures in the park have reportedly been killed by escapee lions.

Back in 2016, Born Free provide three months’ worth of emergency assistance to Munda Wanga, when it emerged that the Park had no budget to feed the animals and was relying on donations of waste food from local supermarkets. Born Free’s assistance was conditional on the Zambian authorities putting in place a plan for the long-term care of the animals, which has sadly never materialised.

According to a report in the Lusaka Times, the park is now planning to auction off some of its lions to “reduce overcrowding”; there are concerns these lions may end up being bought for trophy hunting.

Several other incidents involving big cats in zoos have recently hit the news. On 4th February 2021, a tiger attacked and killed a zoo worker who had entered its enclosure alone at the Mensky Zoo in Ukraine, during feeding time. Two days later, two Bengal tigers escaped their enclosure at Sinka Zoo in the town of Singkawang, in Indonesia, and killed a keeper and several other animals; news reports suggest one tiger was shot dead, the other was tranquilised and returned to the zoo.

According to the US-based organisation Big Cat Rescue, there were more than 750 ‘incidents’ involving big cats between 1990 and 2013, and many more since, in addition to reports of escapes, maulings and deaths across Europe, Asia, and Africa. There are no signs that these worrying trends are abating.

Veterinarian Dr Mark Jones, Born Free’s Head of Policy, said: “At Born Free, we have been campaigning for many years to end the keeping of big cats and other wild animals in zoos and other forms of captivity. Cages are no place for big cats, and their suffering and frustration makes them all the more dangerous. As a first step, we call on the zoo community and regulators to phase out those facilities that don’t meet highly exacting welfare and safety standards, with due regard for the affected animals.”

The COVID-19 pandemic has also highlighted the inadequate provision made by many zoos to ensure they can care for their animals in times of crisis. In spite of government assistance, some zoos in the UK are threatening that, without further public subsidies, they may have to euthanize animals as COVID-enforced closures have left them without sufficient resources.

“With recent big cat escapes and the effects of the COVID-19 crisis shining a light on the inability of many captive animal facilities to keep their animals and the wider public safe, fundamental reform is clearly needed and long overdue. The Big Cat Public Safety Act in the US, which would greatly curtail the private ownership of big cats, is a good start and we hope to see it become law. However, the incidents in Lusaka and beyond remind us that this is a global issue,” Dr Jones added.

Born Free will continue to campaign to bring an end to the keeping of big cats and other wild animals in captivity.