"Born Free is opposed to the killing of any animal for sport or pleasure, and strongly refutes claims by trophy hunting proponents that their activities support conservation or local communities."

Bizarrely, supporters of trophy hunting claim that killing endangered animals is an effective way of protecting them.

THE FACTS ABOUT TROPHY HUNTING

Trophy hunting is big business. Every year, many thousands of wild animals, often from threatened species, are killed with rifles, bows and other weapons by hunters who pay large amounts of money for the privilege. The rarer and more impressive the animal, the more they are prepared to pay.

To maximise their profits, hunting operations manage wildlife to make more trophy animals available, to the detriment of the wider environment, and many thousands of lions and other animals are intensively bred in order to provide trophy hunters with their prize.

Trophy hunting proponents claim their activities somehow promote wildlife conservation, by providing jobs and resources for local communities who will then value and protect the wildlife, and by funding conservation programmes directly. However, the evidence shows that hardly any of the revenues from trophy hunting ever reach local people or parks authorities, with corrupt officials and trophy outfitters (often based outside the country in which the hunts take place) taking most of the spoils.

Trophy hunting is a cruel throwback to a colonial past, and the targeting of particular animals (usually those with the most impressive traits such as the biggest tusks or the darkest manes) disrupts animal societies and has knock-on effects for populations and ecosystems that we are only just beginning to understand.

Born Free opposes all forms of trophy hunting. Notwithstanding our ethical opposition to the practice, Born Free works with policymakers to strengthen the rules governing trophy and sport hunting, as part of our wider mission to reduce and ultimately eliminate human-induced, negative impacts on animal welfare and wildlife conservation. Born Free also works closely with enforcement agencies, wildlife managers and other stakeholders to ensure that rules, regulations and guidelines relating directly or indirectly to trophy and sport hunting are strictly applied and enforced. Furthermore, Born Free campaigns to change public attitudes towards trophy hunting and implement sustainable, non-lethal forms of delivering real wildlife-derived benefits to local communities. 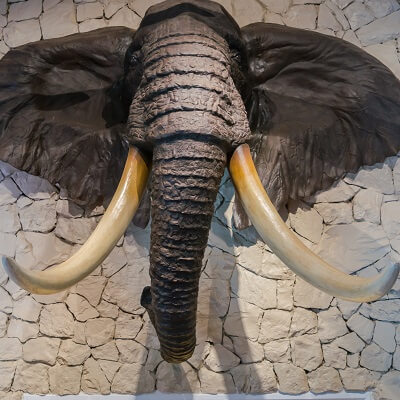 Show your support by signing our petition calling for countries to end trophy hunting and to stop the import of trophies from threatened or CITES-listed species. 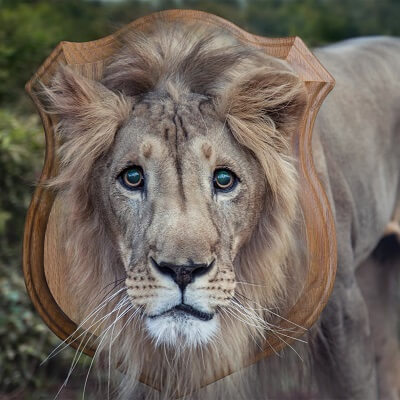 Help Born Free in its work to protect threatened species worldwide from the cruel practice of trophy hunting by making a donation. 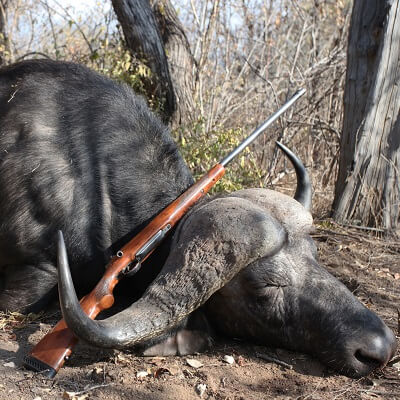 Born Free opposes all forms of trophy hunting. If you agree, please help spread the word by sharing our petitions and statements with your family and friends.