Born Free and primatology experts agree that primates are completely ill-suited for private ownership. All primates have complex social, physical, behavioural, and environmental needs and have a well-developed capacity to feel pain, suffering and distress. Nonetheless, subject to certain restrictions in some circumstances, the sale and keeping of primates as pets in the UK and many other countries is currently legal.

An estimated 5,000 primates are being kept as pets in the UK, including marmosets, capuchins, squirrel monkeys and lemurs. Rescue groups such as the RSPCA and Wild Futures reportedly receive approximately one call a week relating to the welfare of a captive monkey.

In 2014, Born Free commissioned an investigation into the sale of primates in licensed pet shops in England to contribute to a better understanding of the scale and scope of problems relating to the sale and keeping of primates as pets. With information gathered under Freedom of Information from local authorities, Born Free identified 21 pet shops in England licensed to sell primates. We released our report Pet Shop Primates based on the findings of this investigation.

The investigation focused solely on licensed pet shops with high street premises. Private sellers, online advertisers and animal dealers were not included. It is highly likely the majority of the trade in primates occurs away from the high street. 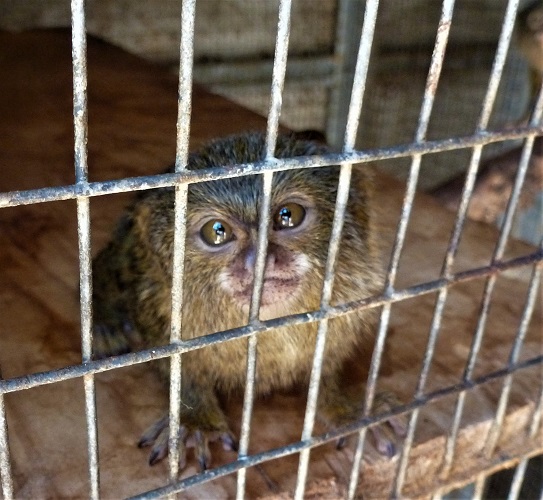 Although existing laws in Britain, including the Animal Welfare Act 2006, should offer all pets, and those for sale, a certain level of protection, there is often confusion over their application and enforcement or they lack specific details in the first place. Scotland and Wales are covered by The Pet Animals Act 1951. England is now covered by The Animal Welfare (Licensing of Activities Involving Animals) Regulations 2018 (Schedule 3 is specific to ‘selling animals as pets’).

Legislation covers the sale of animals in pet shops, requiring any person keeping a pet shop to be licensed by their local authority, which should inspect the premises to ensure basic provisions for the animals' welfare are being met. However, the Pet Animals Act 1951 was drafted before the advent of the internet or the growth in popularity of keeping exotic species as pets, while England’s 2018 Regulations lack detail. Born Free would like to see legislation amended to ensure it is relevant and effective today.

The Dangerous Wild Animals Act 1976 (DWAA) requires inspection and licensing for some species of animals (including some primates) considered to pose a risk of human injury. The DWAA is first and foremost public health and safety legislation, and covers animal welfare only secondarily. The schedule to the DWAA lists the species that require a licence to be kept. However, the most commonly kept species of primate in the UK, the marmoset, is not listed.

All primates are listed on Annexes A and B of Council Regulation (EC) No 338/97 of the EU Wildlife Trade Regulations, which implement the provisions of the Convention on International Trade in Endangered Species of Wild Fauna and Flora. The ownership of a primate as a pet for non-commercial purposes does not require paperwork under these Regulations.

In order to buy a primate listed on Annex A, the person selling the specimen is required to have a sales certificate issued under Article 10 of the EU CITES Regulations. Primates on Annex B can be traded without CITES paperwork within the EU providing there is proof of “legal acquisition”.

In 2010, the Code of Practice for the Welfare of Privately Kept Non-Human Primates was published by Defra. This code of practice applies to primates kept in private ownership and acts as a guide to meeting the requirements of the Animal Welfare Act. Born Free believes that even if the code is expanded to provide more detail, it will never be able to guarantee the welfare of primates kept as pets. Nonetheless, our Pet Shop Primates investigation indicated several areas where purchasing primates from pet shops may not meet the current guidelines in the Code of Practice.

In 2020, it was announced that the UK Government intended to ban the trade in and keeping of primates as pets in England. Born Free submitted our concerns and recommendations to the government consultation, which outlined proposals for a two-tier system, with specialist keepers licensed to keep, breed, and trade in primates, while other keepers would be allowed to keep their animals for the rest of their natural lives, subject to certain conditions.

In May 2021, the UK Government’s Animal Welfare Action Plan, published by DEFRA, confirmed the intention to legislate to prohibit primates as pets. The legislation should apply to the trade in and keeping of all primates in private ownership, and every effort made to ensure the welfare of existing pet primates through the remainder of their lives is as good as possible. Born Free awaits further details of how this legislation will be introduced, including a timeline, and what opportunities there will be for further input from Born Free and other key stakeholders 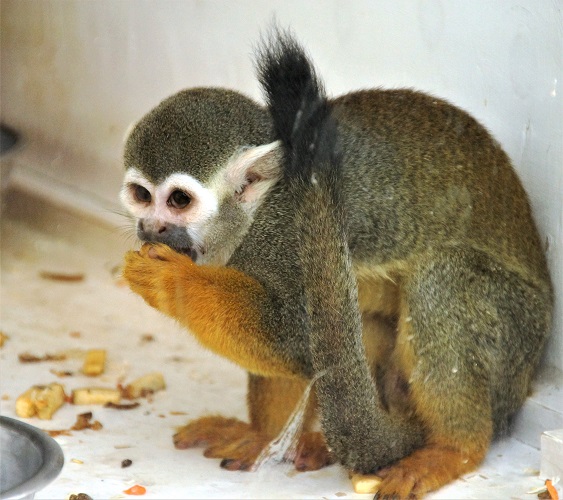 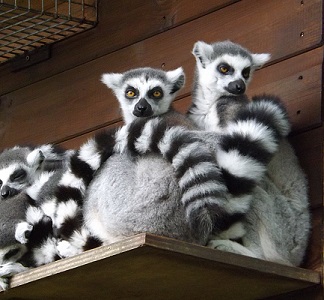 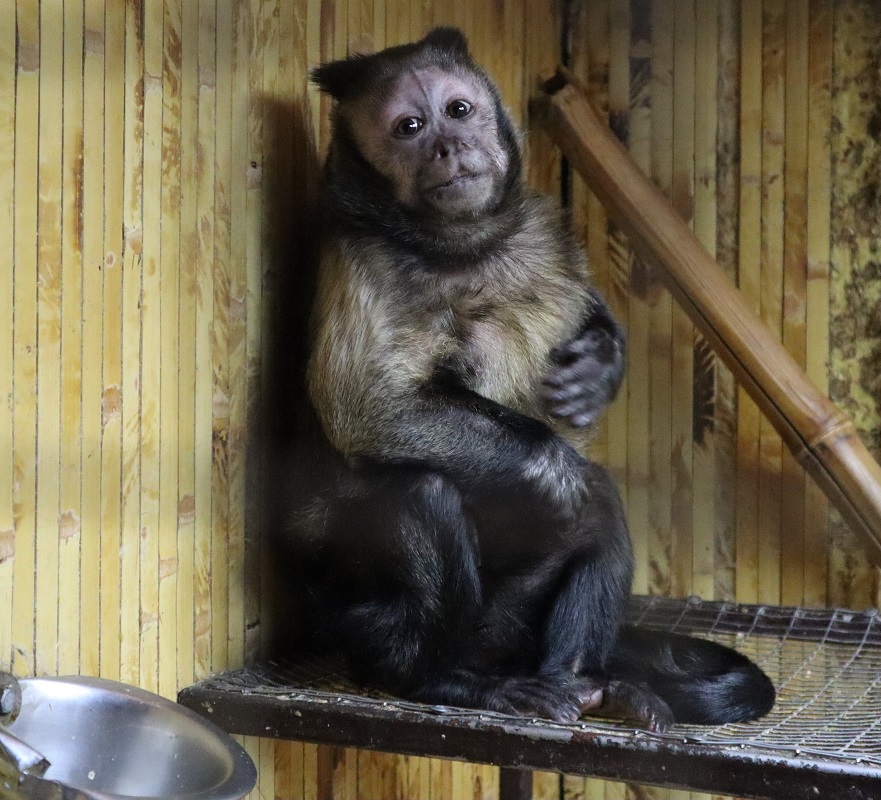 Born Free is convinced no regulatory system can safeguard the welfare of primates when kept privately and that a ban on the trade and private keeping of all species of primates should be introduced across the UK. In the meantime, Born Free is calling for: