WILD ANIMALS AS PETS: WHAT ARE THE ISSUES?

Globally, there is increasing concern regarding the number of wild animals kept as ‘exotic pets’.

Vast numbers of animals such as reptiles, amphibians, birds and tropical fish are commonly traded and kept as pets, while the number of privately-owned mammals such as wild cats and primates is believed to be growing.

The global trade in wild animals is estimated to be worth billions of pounds annually and involves millions of individual animals, many of which are destined to become someone’s ‘pet’. The demand for wild animals as pets fuels both the legal and illegal wildlife trade. Wild animals are widely available from pet shops, trade fairs, markets and breeders, and can be seen advertised for sale in newspapers and online. Whilst some animals are bred in captivity to supply demand, many others are captured from the wild. This disrupts ecosystems and may even threaten species with extinction.

Wild animals are completely unsuited to life in captivity, especially when kept in a domestic setting as someone’s pet. They have evolved to live in specific wild environments and may struggle to adapt to life alongside people; their complex social, physical and behavioural needs cannot be met in a domestic environment. As a result, wild animals may develop a range of physical and psychological problems when kept as exotic pets.

Many exotic pets become unwanted or too challenging for their owners and may be simply abandoned or released, while others may escape. Space in genuine rescue centres and sanctuaries for exotic pets is extremely scarce. 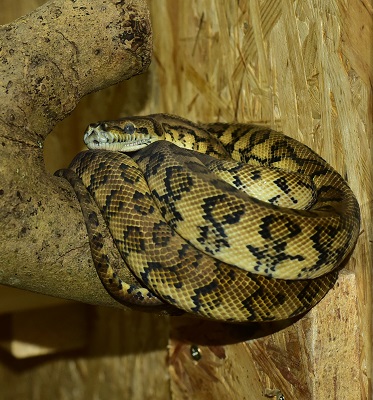 Many species kept as exotic pets are potentially dangerous. They retain their natural instincts and may be unpredictable, while inflicting serious injury or transmitting harmful diseases. There have been numerous incidences of exotic pet attacks around the world, resulting in serious human injury or death.

Nonindigenous, ‘invasive’ species are considered to be a major cause of global biodiversity loss, often impacting the local environment and causing a threat to native species.

In some cases, exotic pets released into the wild have established free-living populations that cause havoc among native wildlife. 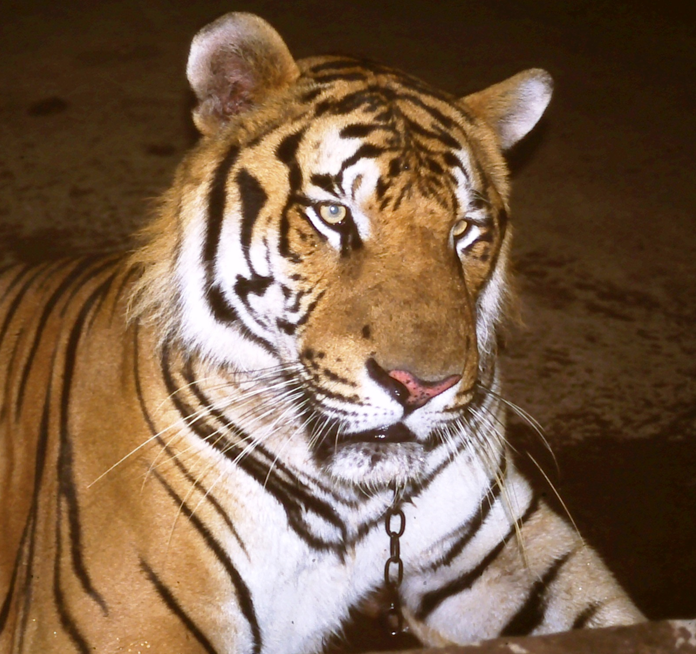 Some countries, or regions/states within a country, have regulations on the keeping of some or all wild species as pets. In Great Britain, certain species considered to pose a risk to the public require a licence to be privately kept under the Dangerous Wild Animals Act 1976. However, legal protections for animals and people vary greatly around the world and may be absent or extremely weak.

Similarly, many of the species currently traded internationally for the exotic pet trade are not protected by conventions such as the Convention on International Trade in Endangered Species of Wild Fauna and Flora. 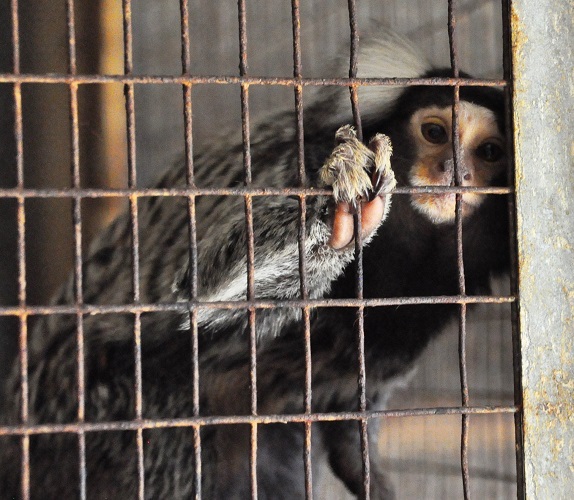