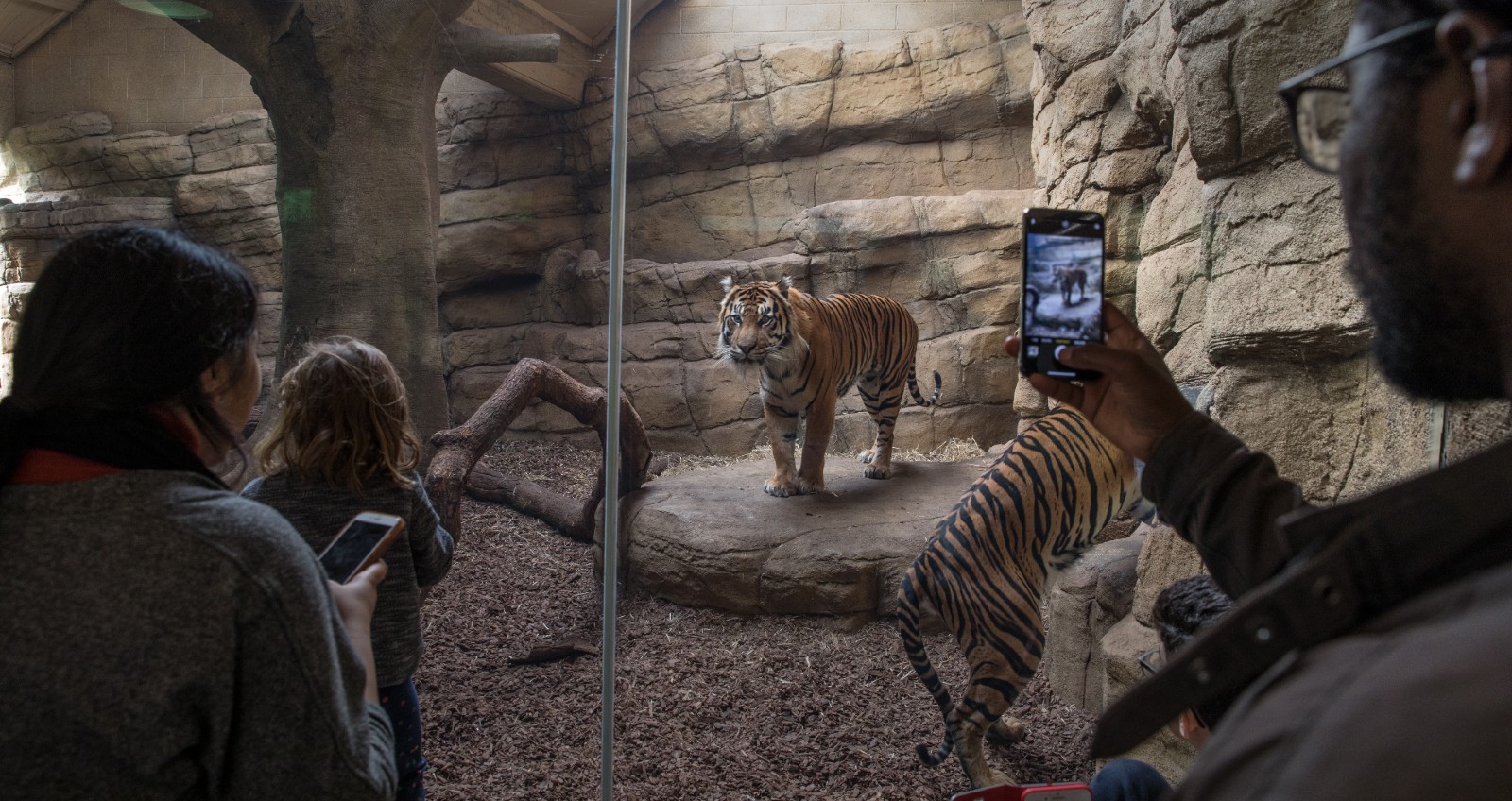 Will Travers OBE, Born Free's Co-Founder and Executive President stated: “Zoos claim to be ‘Powerhouses in Conservation’, and zoo visitors would be forgiven for thinking that a large slice of the entrance fee they pay to visit a zoo is used to fund wildlife conservation projects. They also claim that the welfare of animals is of paramount consideration, so it would be reasonable to assume that they make meaningful financial provisions to ensure their animals can be cared for in times of crisis. However, a close look at the publicly available accounts of some of the UK’s biggest charitable zoos reveals they provide far less funding to in situ conservation projects, and are far less financially resilient to crises such as Covid-19, than many people think.

Our findings once again highlight the fact that the conservation claims of even our best zoos are highly questionable, and that the UK zoo industry is in urgent need of real reform.”

The CCZ claim to be “progressive” and “powerhouses in conservation”. Throughout periods of lockdown due to COVID-19, stories have emerged of the potential impacts on conservation if zoos were forced to close permanently, including from the British and Irish Association of Zoos and Aquariums (BIAZA).  Born Free’s previous report ‘Conservation or Collection’, published in May 2021, demonstrated that the majority of species held and bred by CCZ zoos are not threatened with extinction.

This current report highlights that the financial resources CCZ zoos put into in situ conservation, pre-COVID-19, represent only a small proportion of their total income/expenditure, especially when compared to their spend on new animal exhibits.

Key findings from the report published in July 2021 include:

CCZ zoos are also poorly prepared to deal with the financial consequences of prolonged closure, such as that experienced during the COVID-19 pandemic during 2020 and 2021.  On average, they hold less than three months’ financial reserves.

The report provides clear information to the public, facilitating informed decision-making on whether to visit a zoo, and asks whether regulatory measures are needed to improve the operation of these and all licensed UK zoos.

Born Free is calling on the government to review the Zoo Licensing Act to ensure zoos operate in a financially stable manner, that financial contingencies are in place to care for animals in the event of closure, and clear, meaningful and enforceable conservation criteria are in place which zoos are required to comply with.

To achieve this would require:

Chris Lewis, Captivity Research Officer, Born Free Foundation and author of the report stated that: “The conservation claims of zoos and the extent to which they fund field conservation requires careful scrutiny. It appears that some of the best-known zoos in the UK are spending millions of pounds on new animal exhibits, whilst spending only a small fraction on supporting conservation in the wild. These zoos, and likely others throughout the UK, were also financially ill prepared for long-term closure, jeopardising the welfare of the animals in their care. We challenge the zoo industry to live up to its conservation claims and we continue to lobby for policy change in the UK.”

“Our report raises serious questions about the conservation credentials and commitment of some of Britain’s best-known zoos. It’s time for a radical rethink!” added Dr Mark Jones, Head of Policy, Born Free Foundation.