Born Free celebrates as the Animal Welfare (Sentience) Bill passes its final hurdle in the House of Lords. 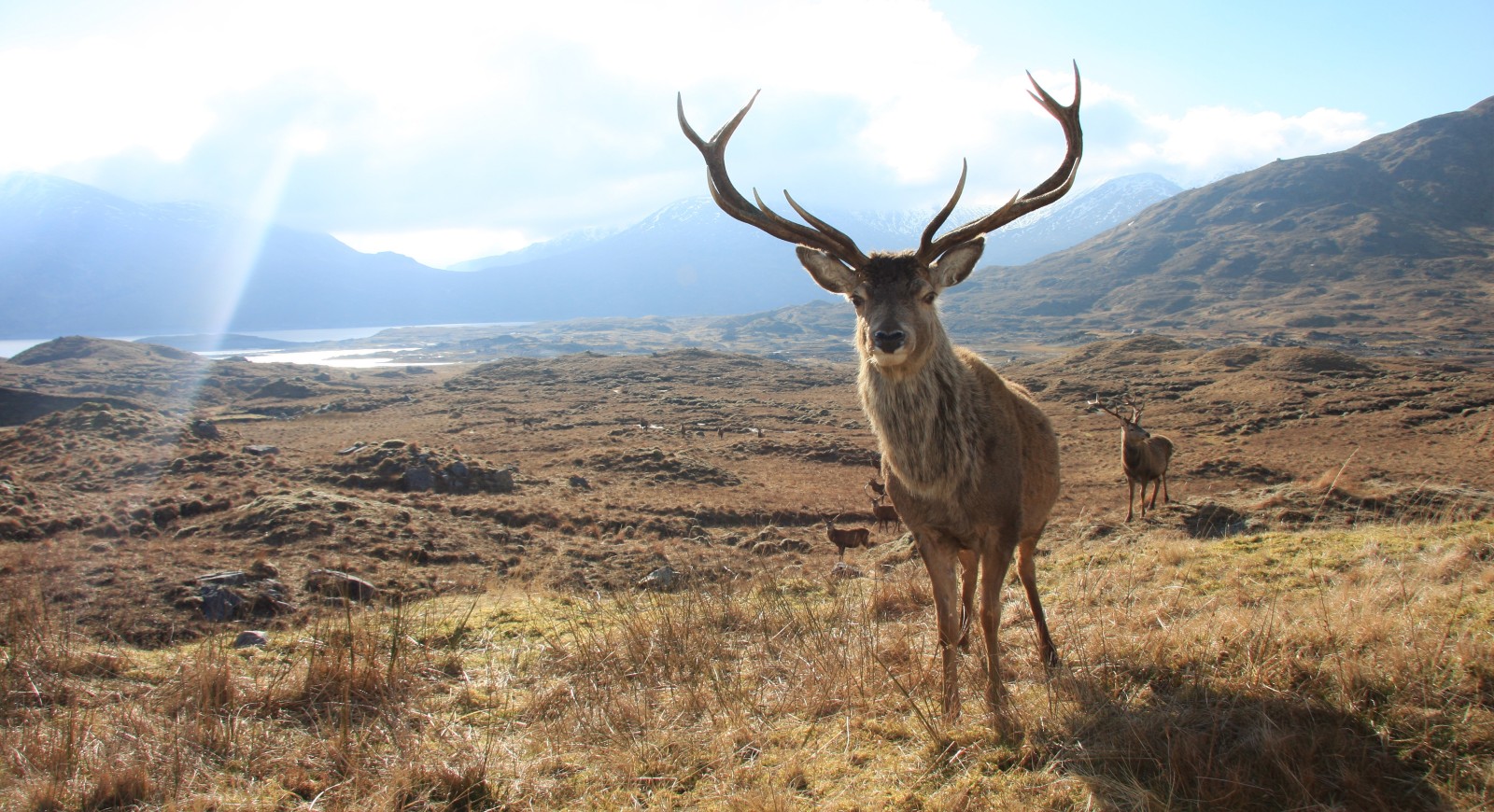 Born Free is today celebrating the Animal Welfare (Sentience) Bill passing its final hurdle in the House of Lords. Animal sentience refers to a truth evident to anyone who has looked after animals; that they can feel and experience emotions such as joy, pleasure, pain and fear. Once the Bill receives Royal Assent, the new law will be known as the Animal Welfare (Sentience) Act 2022.

Responding to the news, Born Free’s Head of Policy Dr Mark Jones said: “The passing of the Sentience Bill into law represents a real milestone for animal welfare. The UK was the first country to introduce an animal protection law back in 1822, but recently our animal welfare laws we have been in real danger of slipping backwards. Now we have a mechanism to ensure Ministers across government departments give due consideration to the impacts their decisions and policies will have on the welfare of animals, and act accordingly. Born Free will be seeking to ensure Ministers take this responsibility seriously.”

The Better Deal for Animals coalition, a group of over 50 animal protection organisations formed in 2019, of which Born Free is a prominent member, has campaigned for the recognition of animal sentience to be reinstated ever since it fell out of UK law following the Brexit transition on 1 January 2021. The passing of the Act will require Government ministers to consider the effects any future policy has on animal welfare and allow for policies to be scrutinised by an Animal Sentience Committee.
Born Free would like to thank all our supporters who have supported the Animal Sentience Bill and stood up for animals. Your voice is powerful in ensuring MPs know what is important to you.

With a number of key pieces of animal legislation passing through parliament as part of DEFRA’s Action Plan for Animal Welfare, it is vital the Government continues to deliver on its promises to ensure the UK can truly call itself a global leader in animal welfare.