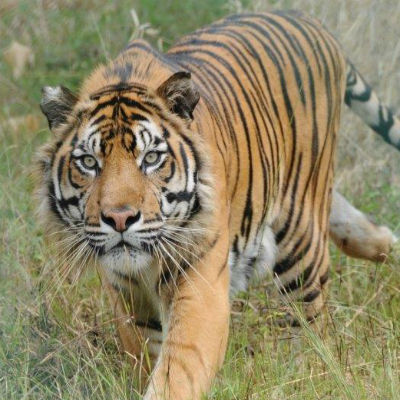 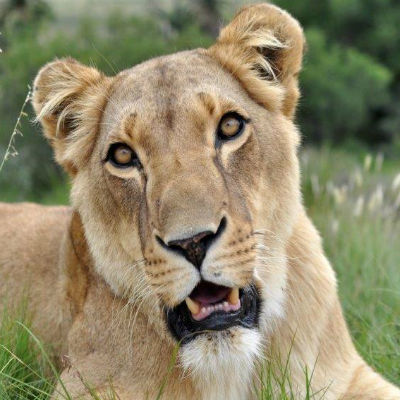 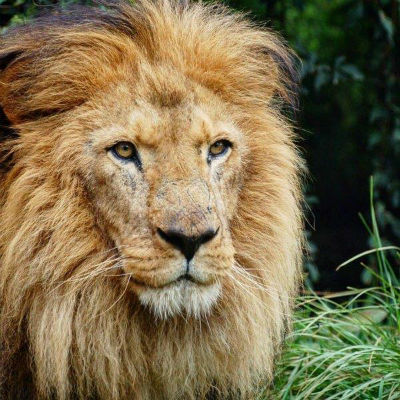 We have recently had to say a sad farewell to three of the beloved big cats in our care – Roque the tiger, Marina the lioness and General the lion.

Roque was just a few months old when he was rescued by Born Free from a Spanish pet shop in 1998. Rehabilitated at a sanctuary in Kent, he then lived happily for 16 years at our tiger sanctuary in India. He passed away last month from old age. Roque was a firm favourite with our adopters, and will be sorely missed.

Marina was found in an apartment in a block of flats in Bucharest, Romania, when she was just four weeks old. She arrived at our big cat sanctuary in Shamwari, South Africa, in 2008. She recently suffered an impacted intestine which was quickly diagnosed and operated on. She started to make a good recovery, but declined dramatically and was clearly in pain, so the very difficult decision was made to put her to sleep. She shared an enclosure with Brutus and will never be forgotten.

General was found abandoned as a cub by a group of soldiers in Ethiopia. He lived in a cage in their barracks for 12 years until Born Free rescued and rehomed him at its Ensessa Kotteh rescue centre, in Ethiopia, in 2011. General passed away peacefully in his sleep. The post mortem results showed he died from a combination of liver cancer and old age. He will be missed by everyone at Born Free.

Dr Chris Draper, Born Free’s Head of Animal Welfare & Captivity, said: “It is always extremely sad to have to say goodbye to old friends. Roque, Marina and General all had the worst possible start to their lives, but thanks to the generosity of our supporters and the expert care of the staff at our rescue centres, they were able to live the rest of their years free from harm. We will always remember them."