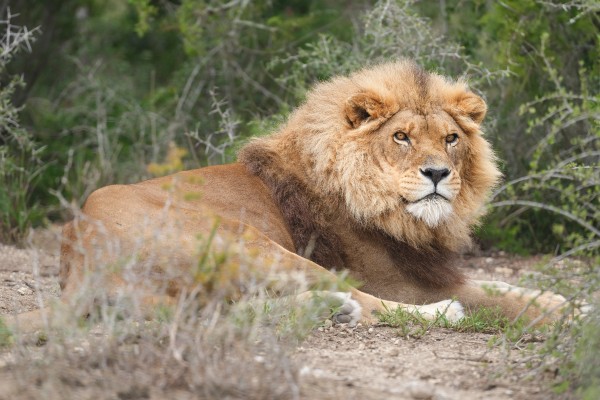 We are extremely sad to report that our beloved Jerry has passed away.

Jerry was a magnificent lion and much loved by all at Born Free and the team at our big cat sanctuary at Shamwari Private Game Reserve, where he had lived since 2007.

Born in Romania in 2001, Jerry’s early years were spent languishing inside a barren cage at a rundown zoo in Buhusi, worlds away from the vast African plains of his ancestral home. In 2007, Born Free rescued Jerry, along with his mother Jools and brother James, and gave them a permanent new home at our South African sanctuary.

Jerry, Jools and James lived happily together for a number of years. When Jools and James later passed away, Jerry was given a new lease of life when he was introduced to lioness sisters Maggie and Sonja, who were rescued from a circus in Germany. The new pride shared a close bond, and, ever the gentleman, Jerry was very attentive to the lionesses and enjoyed grooming them in the sunshine. They were also a very vocal trio, often roaring together in response to the calls of other resident lions at Shamwari.

In March 2021, despite being in good physical condition for his age, Jerry suddenly stopped eating, and developed serious respiratory problems. Despite the best efforts of the veterinary team, Jerry was found to have a form of lung cancer. His condition deteriorated and he sadly passed away after 14 wonderful years at Shamwari.

Glen Vena, Born Free’s Animal Care Manager at our big cat sanctuary at Shamwari said: “Always so sad for us as the primary care takers to say goodbye to an old friend. What comforts us is knowing that we gave Jerry a better retirement home and that his story changed a lot of peoples perceptive, showing that humanity can do better and we have the power to, not with rehabilitation, but protecting wildlife where they belong in the wild. A privilege it has been and still is to be part of what we do and stand for.” 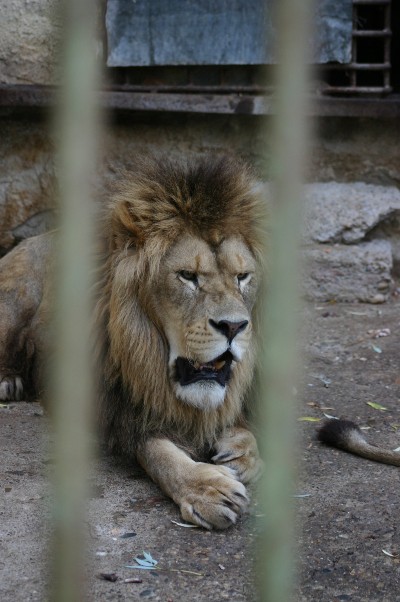 Jerry before his rescue