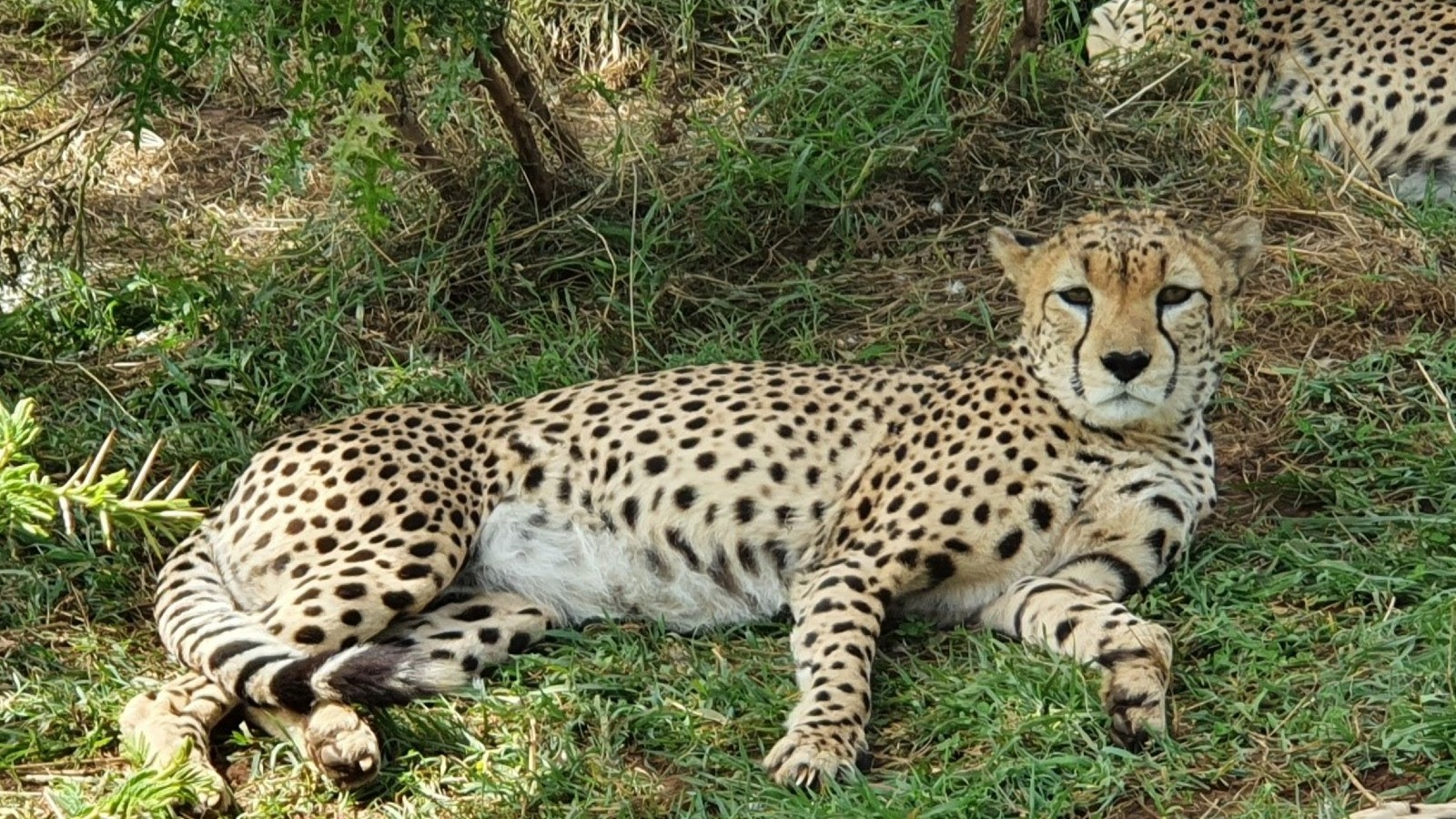 We are sad to announce that Boroma, one of our Cheetah Family members in Ethiopia, has died.

Boroma arrived at Ensessa Kotteh in April 2012, along with his three siblings, all victims of the illegal wildlife trade, they were just six months old.

Boroma and his siblings lived as part of the larger Cheetah Family group and often featured in our adoption updates. Boroma could often be found engaging in play with Timkat, Hissy Spitty and Hargeysa, especially during sunny periods and when the grass was long making hiding and stalking other family members much easier.

For much of the last year Boroma had been unwell. He was under constant supervision by the Animal Care team at Ensessa Kotteh, The Centre Veterinarian and Vet Technician with support from our International Vet Advisor. For a while we were able to manage his illness and symptoms and Boroma continued to have a good quality of life. Sadly in early June 2022 Boroma’s health condition deteriorated and the vet team decided there was nothing more we could do to help him.

Boroma will be missed by all Ensessa Kotteh team who will feel his loss greatly.

Special Thanks to Guenther Wirth, German Agro Action, who made the rescue and the drive from Somaliland to Ethiopia, Born Free Ethiopian and UK team and all the donors who have supports us to give the best quality of life to Boroma for his 10 years at Ensessa Kotteh.