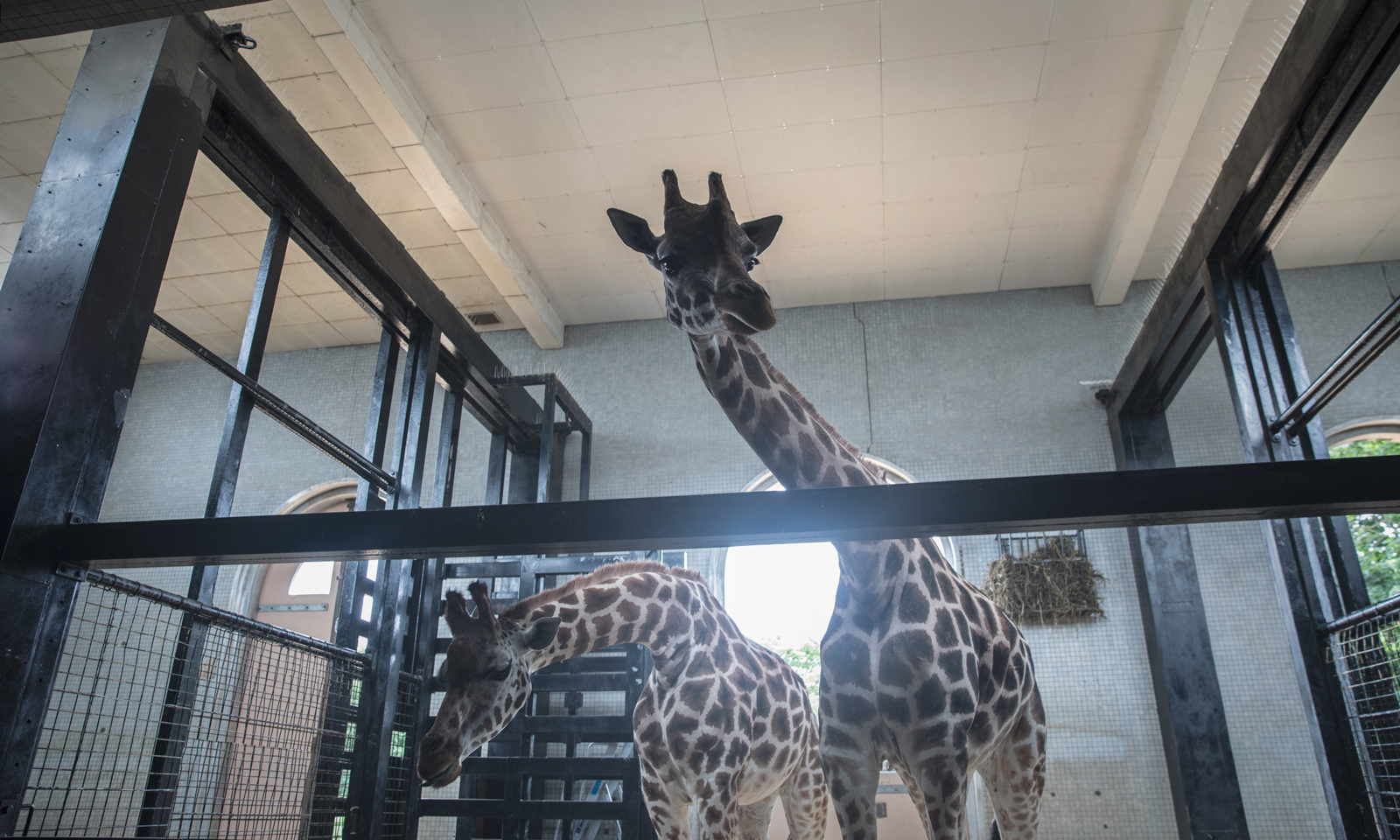 On 9th February 2014, a healthy, two-year-old giraffe called Marius was culled and, subsequently, dissected in front of the public at Copenhagen Zoo. The zoo justified this action, claiming his genes were already represented in the captive giraffe population in Europe, and there was limited space available for young, male giraffe in zoos that were members of the European Association of Zoos and Aquaria (EAZA). Parts of his body were then fed to the zoo’s carnivores. On the seventh anniversary of that appalling act, Born Free is calling for European zoos to phase out the keeping of giraffe in captivity and instead focus their conservation resources on the protection of giraffe populations in the wild.

Dr Stephanie Jayson, Born Free’s Wild Animal Welfare Consultant, commented: “A zoo is no place for giraffe, where these complex, social, wide-ranging, browsing animals are subjected to a life of social deprivation, environmental restrictions and inadequate nutrition. As a result, giraffe in zoos frequently suffer compromised health and stereotypic behaviours. The ex situ management of giraffe in European zoos significantly impacts the welfare of the individual animals involved, and has no clear role in the overall conservation of the species.”

With an estimated captive population of more than 800 giraffe in zoos across Europe, including over 150 in the UK, Born Free’s call stems from our new report, Confined Giants, which highlights the detrimental physical and mental impact of captivity on giraffe. Key summary points include:

Dr Jayson continued: “A strategic and humane phase out of giraffe in European zoos would require careful planning. An end to breeding would be a first step, as not adding to the captive population would mean that, over time, as animals die ‘naturally’, the captive population would start to shrink. To improve the welfare of giraffe remaining in captivity, social grouping, environment, nutrition, health and stereotypic behaviours of giraffe should be assessed at each zoo and changes made to improve the lives of individual animals. Where appropriate, this may involve consolidating animal collections to provide more appropriate social grouping and to house remaining giraffe within the largest, most complex environments possible.”

Born Free is urging zoos to direct funding towards protecting giraffe in the wild, instead of spending money on the continued breeding and expansion of captive giraffe collections in Europe. Edinburgh Zoo has reportedly spent £2.7million on a new giraffe enclosure.

The full report can be viewed here.