Watch our film by Aardman Animations and see how we have used people’s experience of lockdown to highlight the lives of wild animals forced to live under lock and key.

Many animals in zoos, circuses and dolphinaria suffer in lockdown every day. They’re trapped thousands of miles from their natural habitats, stripped of a life in the wild and locked up for life.

Almost all will die in captivity.

There are millions of wild animals in captivity worldwide – in zoos, theme parks, dolphinaria, circuses and elephant camps.

Wild animals, whether born in the wild or in captivity, may suffer significantly from life in captivity.

Throughout its history, Born Free has challenged the global zoo industry and today we lead the movement against the captive exploitation of wild animals. We investigate and expose the animal welfare standards of zoos and their commitment to conservation.

Claims by zoos that they contribute to species conservation and public education require careful scrutiny, and cannot be used to justify the keeping and breeding of wild animals in captivity. We challenge the global zoo industry and lobby for policy change in the UK and internationally.

We need your help to do more. 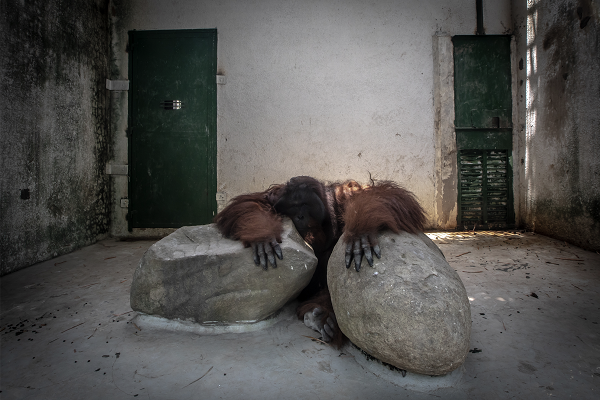 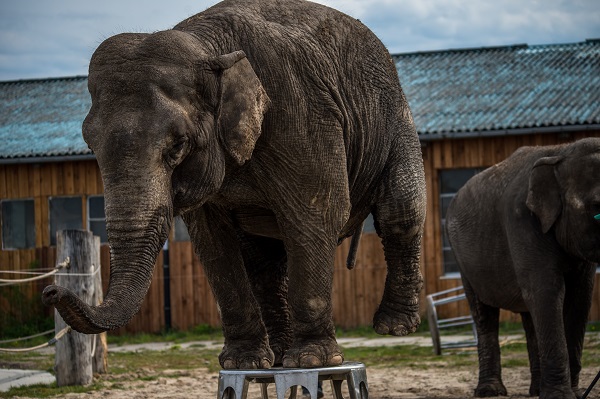 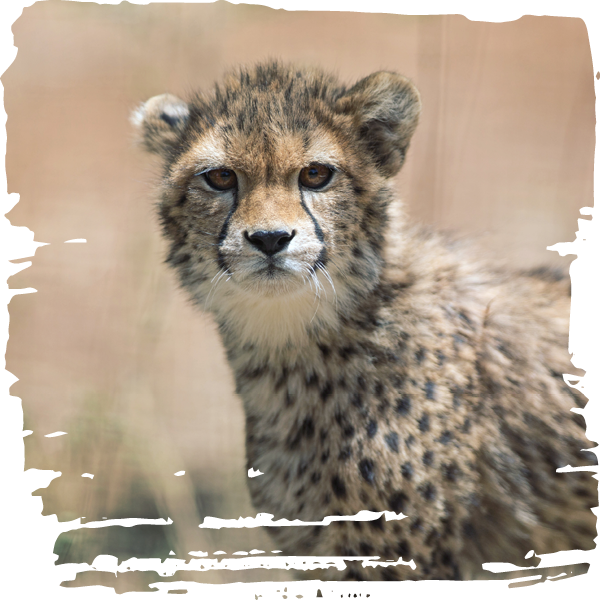 ...could help cover the annual costs to care for a cheetah at one of our sanctuaries 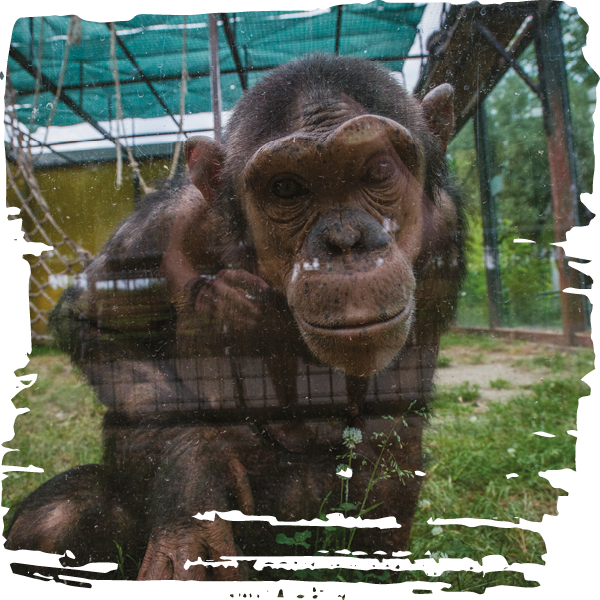 ...could help pay for our work to improve the welfare of captive animals 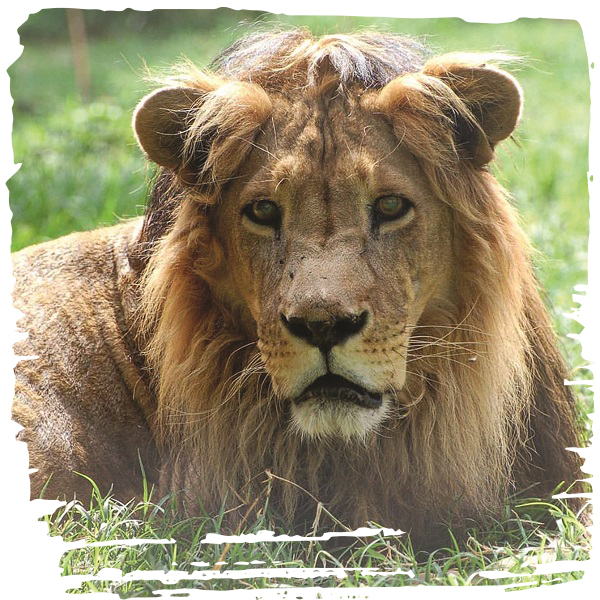 ...could go towards the lifetime care of a rescued lion in one our our sanctuaries

Together we can give animals a future.

By donating and becoming a Born Free supporter, you will receive our Wild Life magazine, our flagship publication, four times a year. Our magazine contains reports, stories and updates on how your support is making a real difference every single day.

We rely on caring people like you to help ensure a safer and kinder long-term future for wild animals.

ANIMALS THAT YOU CAN ADOPT...

Born Free is committed to preventing animal suffering and protecting threatened species in their natural habitats. We strongly oppose the exploitation and keeping of wild animals in captivity and campaign to Keep Wildlife in the Wild. We work to end any activities that negatively impact wild animals living in captivity. 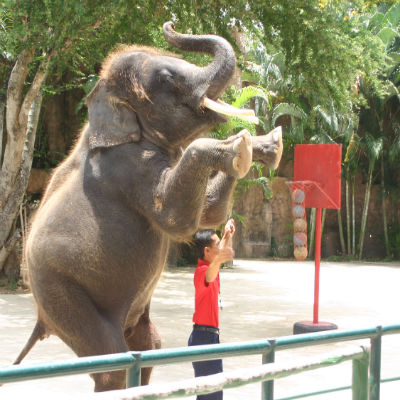 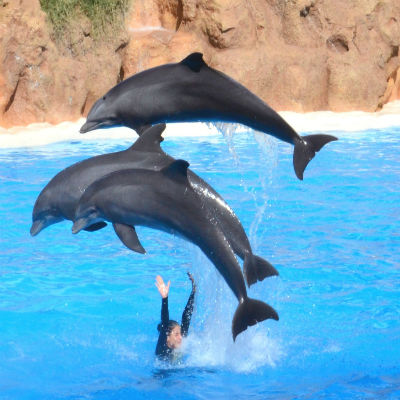 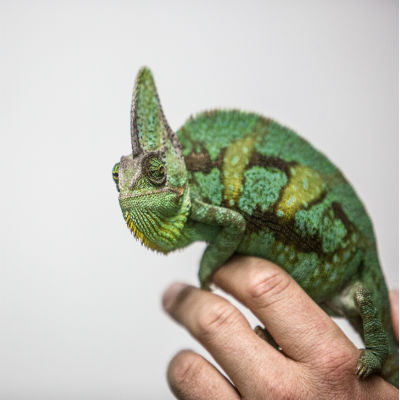