Thank you for choosing to help us phase out the keeping of elephants in UK zoos.

Below you will find a pre-written letter that’s ready for you to send, or you can adapt as you wish. By filling in your details in the form below, your letter will be sent directly to the Secretary of State for the Environment.

We’d like to thank you for taking a few minutes to support our campaign for an elephant-free UK. 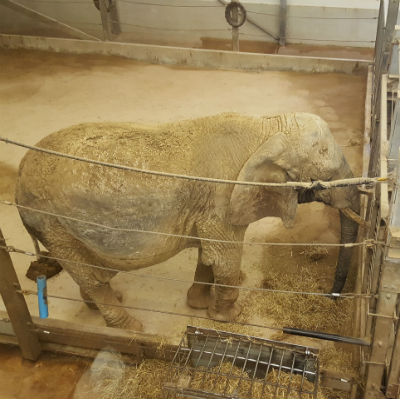