Born Free is convinced that the complex needs of cetaceans cannot be met in captivity.

Cetaceans (whales, dolphins and porpoises) suffer physically and mentally from life in captivity. The physical, sensory and social environment in which these animals have evolved to live contrasts dramatically with the restricted and barren tanks found in dolphinaria, where cetaceans are held for viewing or performance to entertain visitors.

Born Free works to raise awareness of poor conditions and encourage an informed public to consider directing their support away from keeping cetaceans in captivity. We are proud to have rescued individual cetaceans, rehabilitating them and safely returning them to the wild, and we support the development of high-quality sanctuaries to provide improved lifetime care for cetaceans currently in captivity who cannot be released to the wild. 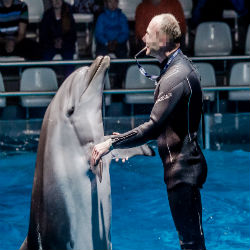 WHAT ARE THE ISSUES? 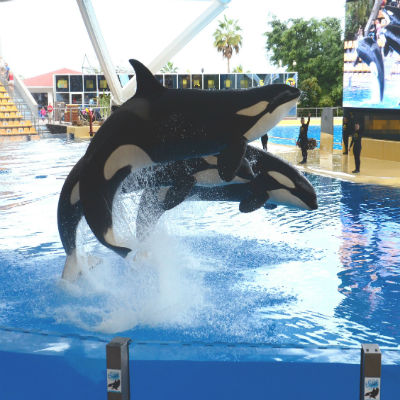 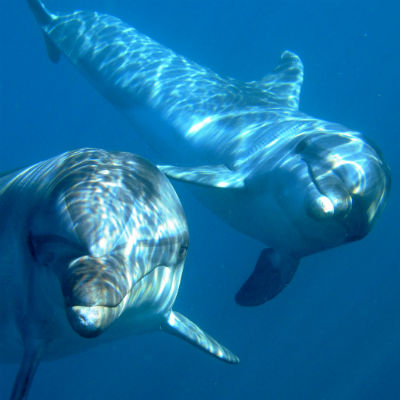 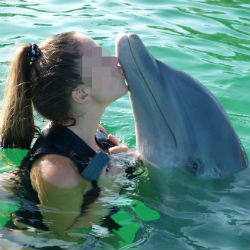 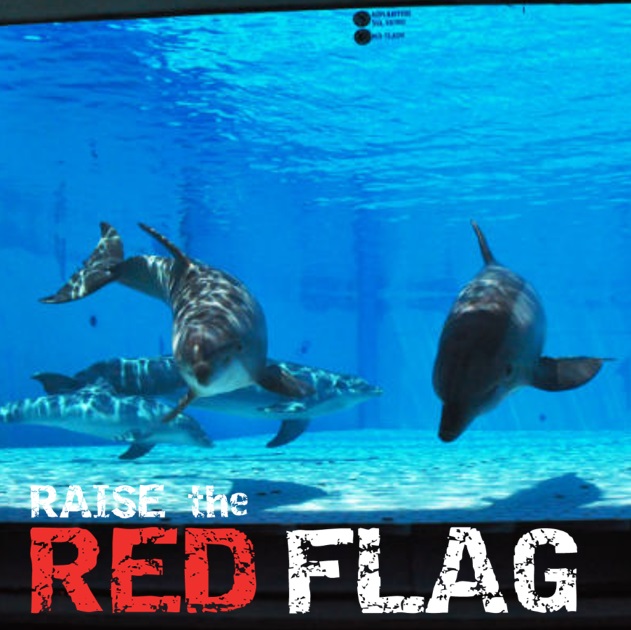 REPORT IT & SPEAK OUT 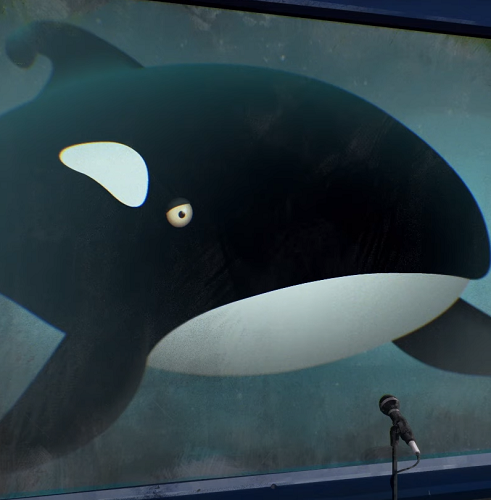 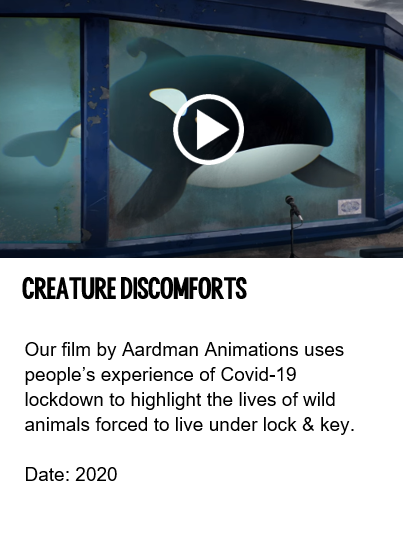 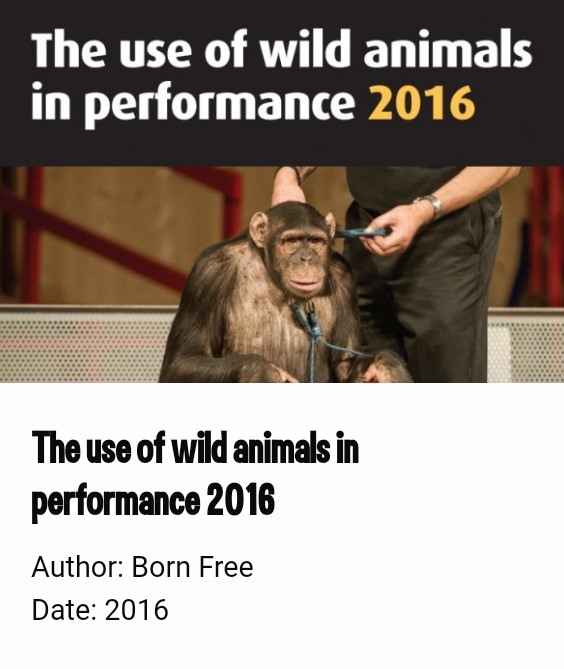 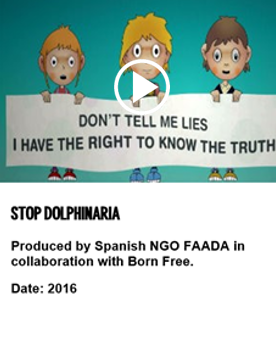 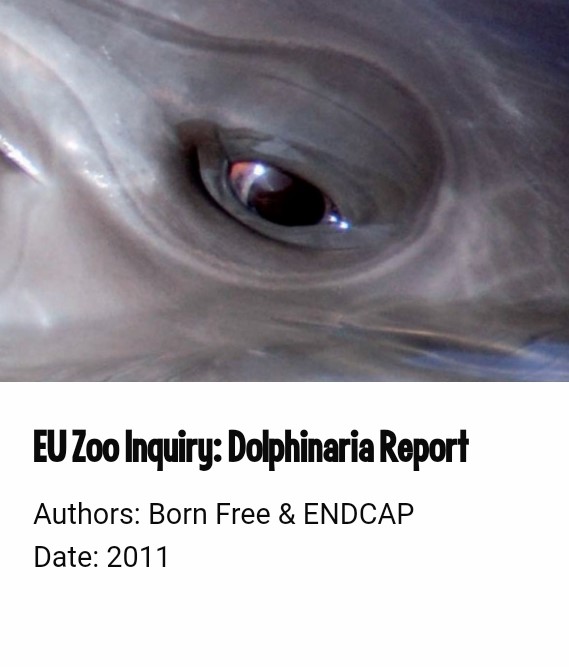