WORKING TOGETHER FOR WILDLIFE 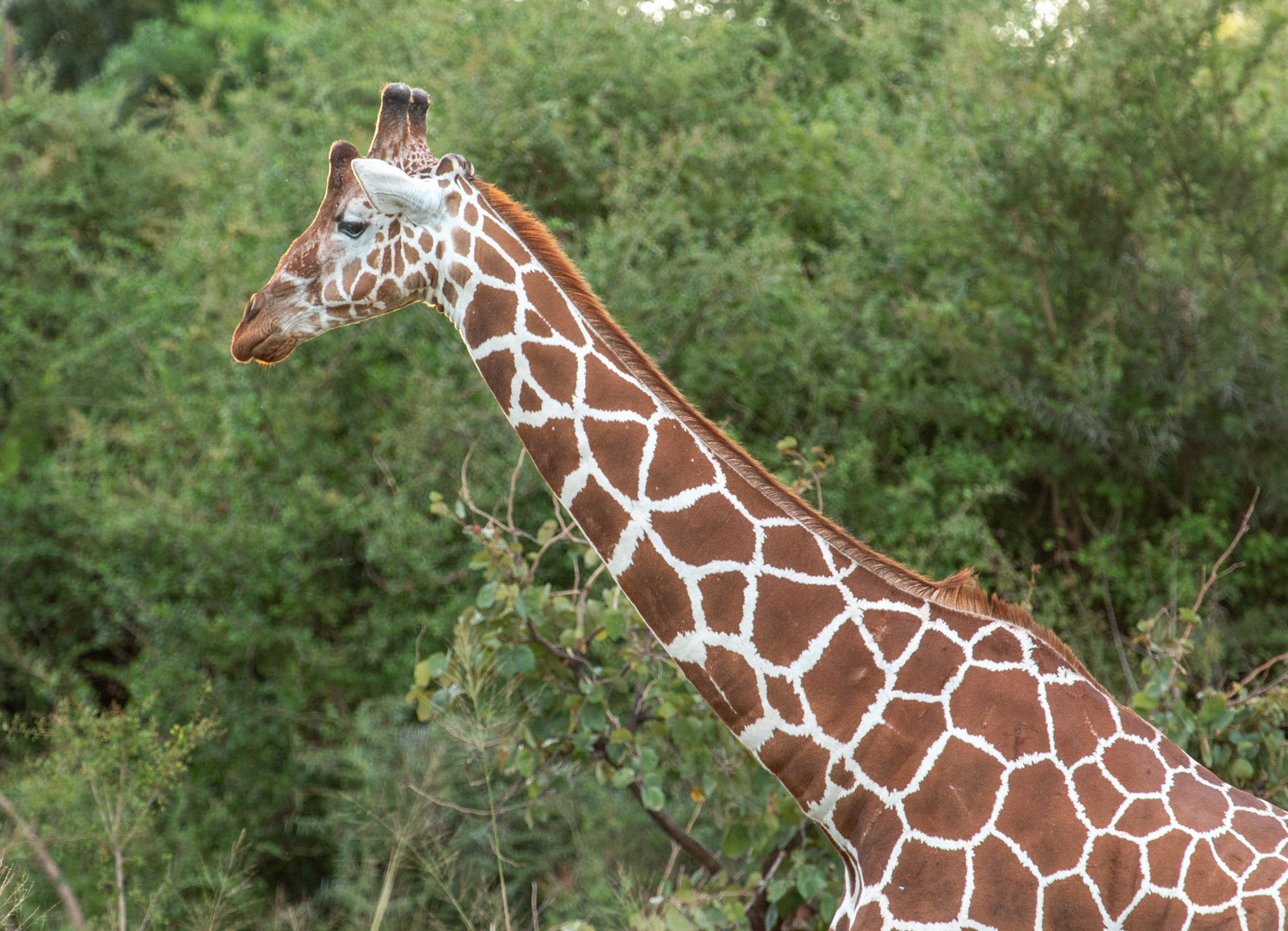 As we move into the new decade, the need for transformative changes to the way we live our lives couldn’t be more stark.

Public calls for action to avert the climate crisis finally seem to be reaching the ears of decision-makers, although collective agreement on how to limit the damage is still proving elusive.

Awareness of the crisis facing our wildlife and biodiversity, however, only just appears to be dawning.

Humans have for millennia been disrupting and destroying natural landscapes to suit their needs, utilising wild species for sustenance and commercial gain through trade, and polluting the natural world. But with the human population predicted to reach close to 10 billion by 2050, the scale of these activities has become unsustainable. According to the most recent assessment, more than a million species are at risk of extinction thanks to our activities, and unless we get our act together, this unprecedented decline will inevitably result in the collapse of whole ecosystems, with devastating consequences for wildlife and people alike.

Wild animals and plants do not respect political boundaries and natural systems often extend across multiple countries. Millions of individual wild animals migrate across international borders and even between continents. Efforts to address the crisis facing wildlife and biodiversity therefore require collaboration at local, regional and global levels to ensure that this connectivity is maintained and protected.

Next month, Born Free will be supporting calls for increased collaborative action at a meeting of the United Nations’ Convention on the Conservation of Migratory Species of Wild Animals in Gujarat, India. At the meeting, representatives of governments and civil society from around the world will gather to discuss how to protect species that are shared between nations. The meeting will consider proposals aimed at co-ordinating action to protect animals as diverse as giraffes, chimpanzees, African big cats, migratory birds and marine mammals, whilst also debating whether to extend its focus to include key species such as Asian elephants and jaguars in its remit.

As well as considering the needs of particular species, the meeting will also be seeking to promote complex but vital cross-cutting issues. These include how to incorporate the need to maintain and enhance connectivity within and between natural systems into global policy, and the importance of animal culture and social learning when designing conservation programmes for socially complex species such as great whales and great apes.

Born Free’s vision is a future where people and wildlife can co-exist harmoniously, for the benefit of both. Never was there a time when collaboration between countries and across continents was more vital to the realisation of this vision. For this reason, Born Free became a partner organisation in 2018. Our aim is to use this platform to promote increased awareness of the crisis facing the natural world, and to ingrain the need for collective and co-ordinated action within the thinking of governments and civil society.

The transformative changes we urgently need require a collaborative approach on a global scale if we are to halt and reverse the decline in wild animals and the natural world – before it’s too late.