WHY ELEPHANTS DON’T BELONG IN ZOOS

Our Captivity Research Officer Chris Lewis gives a personal insight into Born Free’s new report exposing the plight of elephants in zoos and explains his own individual journey. 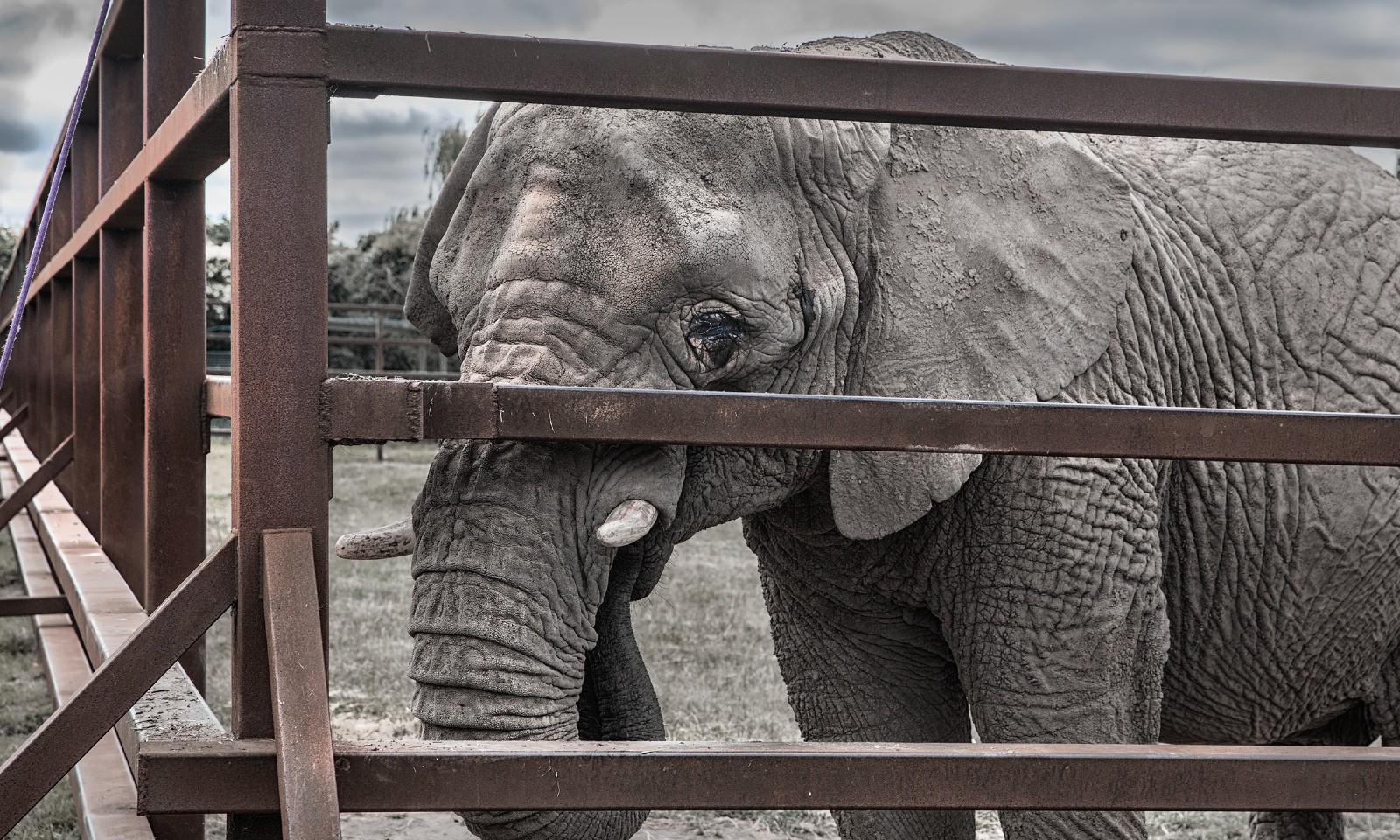 Growing up I always wanted to help animals. As a child I moved snails off the road so they didn’t get run over. I carried exhausted bumblebees out of the shade and back onto sunny flowers to reenergise (and still do to this day).

This passion took me onto a biology degree and into the zoo industry, believing I would be able to make a fundamental difference not only to those animals in captivity but also the conservation of those in the wild. However, year-on-year, the contrasts between what individual zoos and the industry claimed to do and the reality of the situation became clearer and clearer until I could create justifications in my own mind for the discrepancies no longer. My role at Born Free now enables me to use my experiences to lobby for legislative change to improve the situation of captive and wild animals, and in the case of elephants, highlight their continued plight in captivity.

The genesis of Born Free, or Zoo Check as it was originally called, in 1984 came as a result of the death of a young female African elephant, called Pole Pole (Poly Poly) at London Zoo, October 1983. Born Free has opposed the exploitation of wild animals in captivity ever since and lobbied for the end of keeping elephants in zoos.

I have no doubt that the majority of keepers care deeply for the animals they look after within zoos, especially elephant keepers who frequently form a close bond with their animals. However, they can only provide a finite level of care. A level which sadly pales in comparison to the physical, psychological, nutritional and social conditions wild elephants have evolved to experience.

Born Free’s latest report Elephants in Zoos: A Legacy of Shame outlines the history and continuing plight of elephants in zoos across the United States, Canada, and Europe. Analysis included over 800 elephants reported to be in zoos across these regions and assessed a range of variables including age, herd size, enclosure size, transfers, births and deaths along with a comprehensive review of recent literature.

Using individual case studies, the report highlights the impacts of captivity on the physical and psychological health and welfare of individual elephants. It also exposes the unsustainable nature of existing captive populations, and the impacts of wild capture for captive use on the social stability and conservation of wild elephant populations – with the consequent and serious knock-on effects on the wider ecosystems of which they are a vital part. 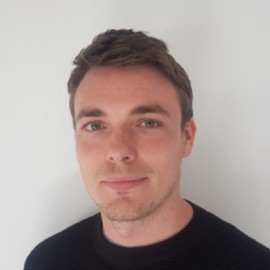 "I have no doubt that the majority of keepers care deeply for the animals they look after within zoos, especially elephant keepers who frequently form a close bond with their animals. However, they can only provide a finite level of care. A level which sadly pales in comparison to the physical, psychological, nutritional and social conditions wild elephants have evolved to experience."

Despite the large and growing volume of evidence highlighting the problems captive elephants suffer, including stereotypic behaviour, high infant mortality rates, poor health, and reduced life spans, demand for elephants from the global zoo industry persists. Particularly from higher level zoo management and directors. Recent research has suggested that large, mammalian species are a factor in generating increased revenue for zoos. It should not be forgotten that the majority of zoos are businesses and businesses need to make money to be viable. Within those profits however, the cost that elephants pay for their captivity does not appear on any financial balance sheet.

It was disappointing but perhaps not surprising to see a popular zoo forum recently describe the public as ‘gullible’ in a recent post about Born Free. Sadly, this view reflects a proportion of the zoo industry today, including when it comes to their persistence with keeping elephants in captivity – an unwillingness to change or accept changing times. More and more evidence is emerging and public attitudes are changing as they learn more about zoos. In reality, the public have never been more informed. UK zoos still have the opportunity make the decision to divest of their elephants rather than have their hand forced by legislative change. Such decisions are likely to be welcomed and applauded. By contrast, a failure to act will become increasingly indefensible.

Consultation on the standards of modern zoo practice within Great Britain are underway. Elephants in Zoos: A Legacy of Shame highlights there should be only one decision when it comes to elephants. Elephants do not belong in captivity and the keeping of elephants in zoos should be phased out. The capture of wild elephants for captive use and the breeding of elephants in zoos should be brought to an immediate end, and every effort made to ensure those elephants that remain in captivity are provided with the best possible conditions to meet their welfare requirements and ensure their well-being for the remainder of their lives. 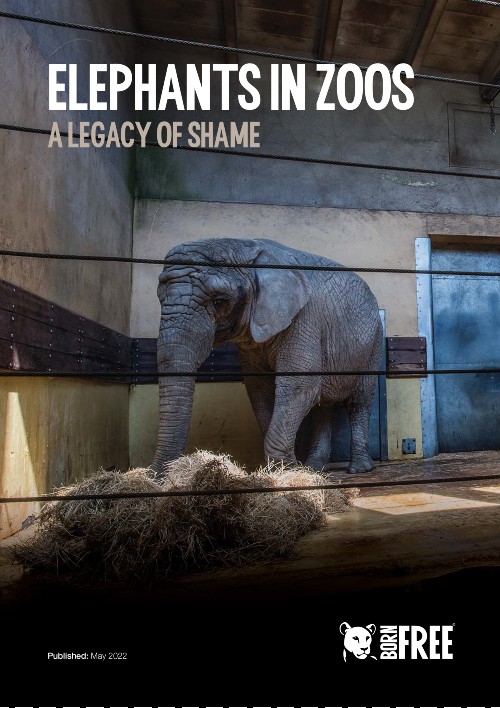