Head Guide at Elsa's Kopje, Mohamed Boru shares why Elsa's Pride is so special to him. 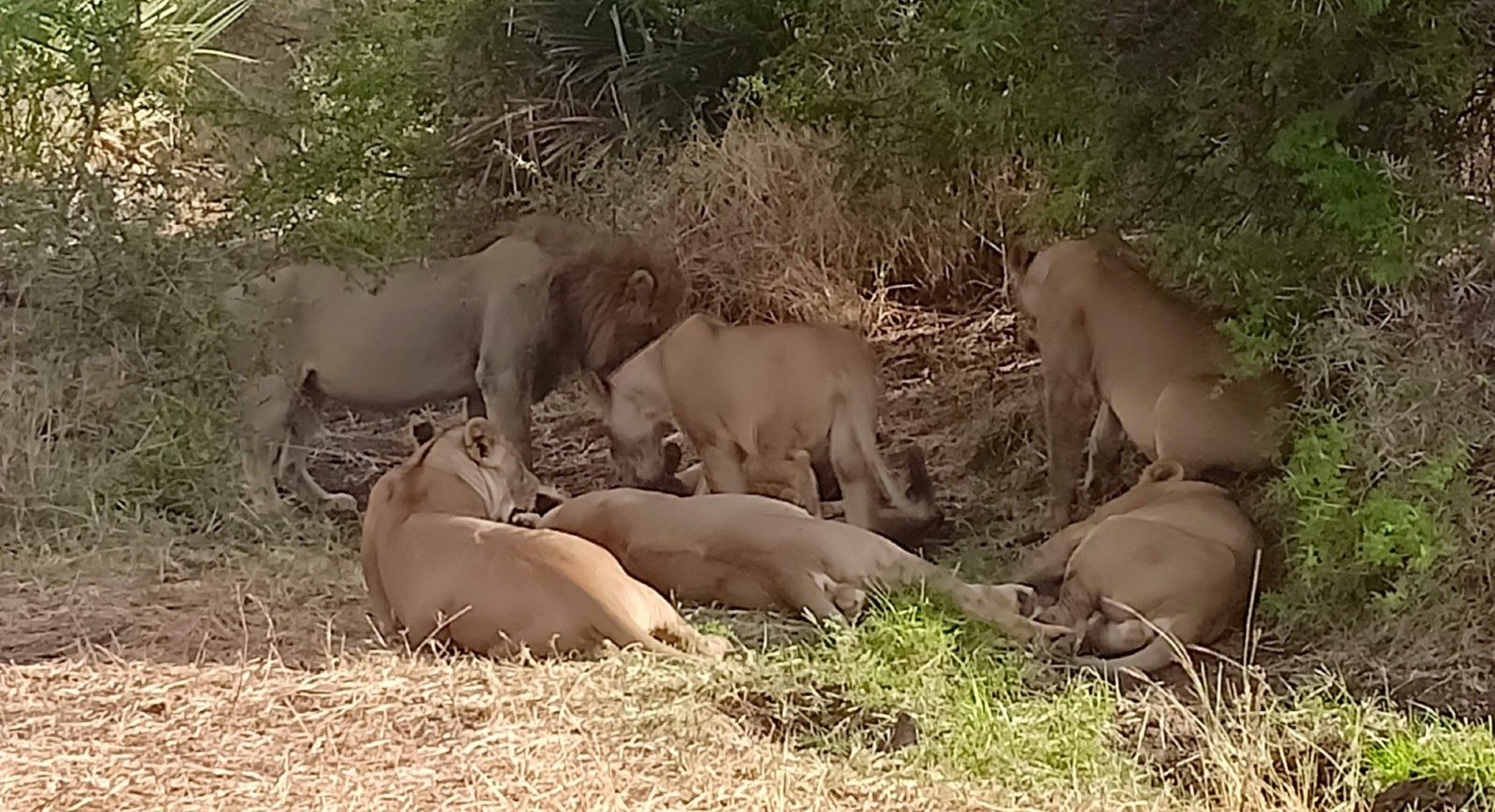 In mid-May 2015, I was transferred from my role at Loisaba Tented Camp, to Elsa's Kopje in Meru National Park. It was amazing that on my first day, during orientation with my fellow guides, we bumped into a pride of lions along Mugwango swamp. I was thrilled at how my colleges easily identified the individuals.

It was a sighting of three adult females, and five sub-adults (two females and three males). I came to learn that these individuals were from Elsa’s Pride. I got thinking and tried to make a connection with Elsa’s story and was quite mesmerised to think that descendents of Elsa, the iconic lioness, might still roam the Meru Landscape.

Through research and follow-up with the Born Free lion monitoring team, I came to learn that they were not in fact related to Elsa the lioness, who had been raised and released into the wild by George and Joy Adamson. The pride is actually named Elsa’s pride based of the territory which the individuals frequent, which surrounds Elsa’s Kopje.

This encounter sparked something within me, and ever since, I have been following Elsa's Pride very closely. It has been quite a journey of discovery and I have learnt a lot. It is through observing Elsa's Pride that I learnt that lionesses synchronise their breeding which is useful as all mothers will then mutually suckle each other’s cubs.

I have leant about pride takeovers by seeing Mfalme being overthrown by the mighty Solio-Mangerete coalition. It is indeed a game of thrones, but always rewarding seeing the lioness with her litter before seeing them graduate to the next age classes, and finally dispersing to venture far and wide within the pristine Meru wilderness.

As a guide, I am excited to be part of the Meru Safari Science Initiative. We’re working closely with Born Free’s lion monitoring team to report lion sightings through citizen science. This data is critical in ensuring that lions thrive in the landscape, as we are constantly keeping an eye on them in case of any potential threats such as snares.

Generally, my day to day operations as a guide are very fulfilling as I get to share the legacy of Elsa the Lioness with our guests. It is heartwarming to continue experiencing the rewarding moments at Elsa's Kopje, the home of Elsa's Pride. It's like icing on the cake for me! 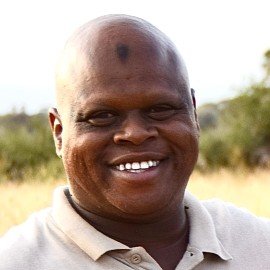 "It is indeed a game of thrones, but always rewarding seeing the lioness with her litter before seeing them graduate to the next age classes and finally dispersing to venture far and wide within the pristine Meru wilderness."