Iman, a young orphan lioness, was just four weeks’ old when confiscated in a remote and dangerous region of Eastern Somaliland. Beautiful Iman had been smuggled out of Ethiopia, probably destined for a buyer in the Middle East. Callously snatched from the wild and the care and protection of her pride, she was destined to be an exotic ‘pet’ – trapped in a cage, exploited for selfies and, in all likelihood, ruthlessly discarded when too big to handle. Born Free is now raising funds to give Iman and other rescued wild animals in Ethiopia, the loving home and care they deserve.

Sadly, Iman isn’t alone. Every year, millions of wild animals are brutally shot, trapped, poisoned and mutilated, or kept in appalling conditions and traded by criminal networks in order to get their ‘product’ from source to market. Many are destined to become someone’s status symbol or ‘pet’ and, of those caught from the wild, many suffer and die in transit before they reach their final destination.

Thankfully, working with the Ethiopian Wildlife Conservation Authority (EWCA), we can save some animals from such a terrible fate. In 2019, Little Iman came to live at Ensessa Kotteh – our wildlife rescue, conservation and education centre, in Ethiopia. A safe haven for wildlife, Ensessa Kotteh is a serene oasis of green woodland just 30km west of capital city Addis Ababa. We care for wild animals in need, those who suffered in captivity or innocent victims of wildlife trade. Ensessa Kotteh is home to more than 150 animals and more than 20 species, including lions, cheetah, hyena and primates.

As the only centre of its kind in Ethiopia, Ensessa Kotteh plays such a crucial role in rescuing animals, promoting conservation and working with local communities. Since opening in 2009, Ensessa Kotteh has helped more than 250 animals – 54 of whom have successfully returned to the wild. Those who would be unable to fend for themselves in the wild are given lifetime sanctuary and dedicated, expert care.

“Without us, animals like little Iman would face a very bleak future,” said Born Free’s Executive President Will Travers OBE. “Times are so challenging right now, but every single pound you can give will makes a real difference to Iman and all the other precious animals at Ensessa Kotteh. Thank you so much!”

Can you help our safe haven for wildlife? You could give the gift of hope. 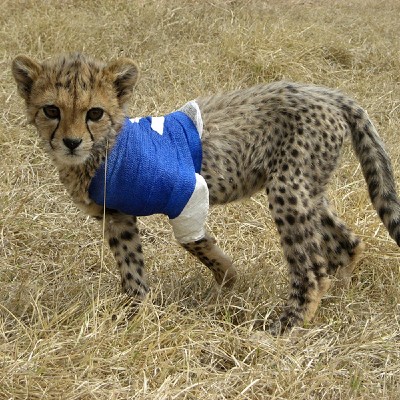 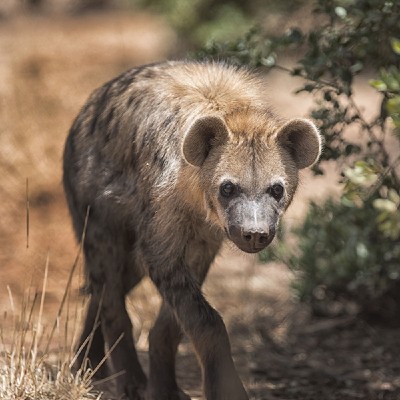 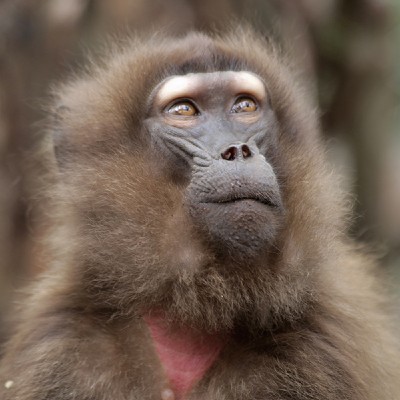 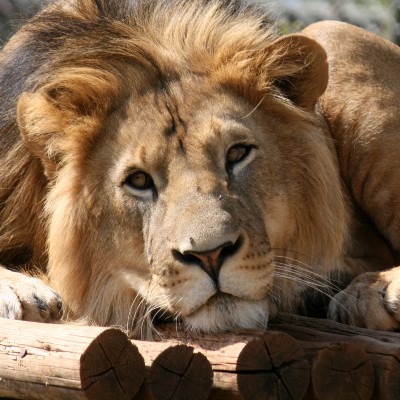