KEEP ME IN THE SEA NOT A TANK!

We celebrate World Oceans Day with the news that Born Free’s little orca family is flourishing in the waters off Vancouver Island, Canada. 21-year-old Springer has a remarkable story, just two when her mother died in 2002 and she became lost near Seattle, USA. The captive industry wanted to ‘keep her safe’ in a tank, but our OrcaLab colleagues identified her unique calls and together we took her 250 miles by boat back to her wild family, the A4 pod, near OrcaLab on Hanson Island.

Today, enjoying life in the wild, Springer has two calves of her own – Spirit born in 2013 and Storm born in 2017. OrcaLab has monitored British Columbia’s northern resident orca population since 1970, supported by Born Free since 1994. They study orca behaviour and safeguard their future - the world’s longest running study of wild cetacea.

Sadly, throughout the world dozens of these deeply intelligent family animals – also known as killer whales but actually the largest species of dolphin – are held in captivity. Kept in tiny concrete tanks, they’re trained to perform unnatural tricks. But in the wild orca can dive 200m and swim 100 miles a day. Imagine how captive orca must suffer! They belong in the wild with their families. 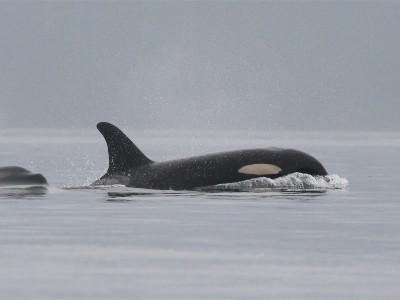 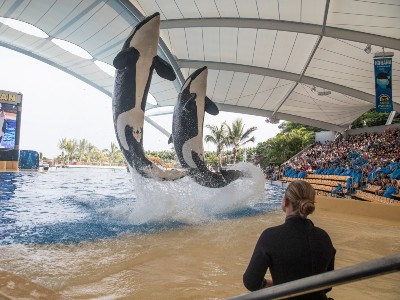