Which countries still allow travelling circuses to use wild animals in their shows? 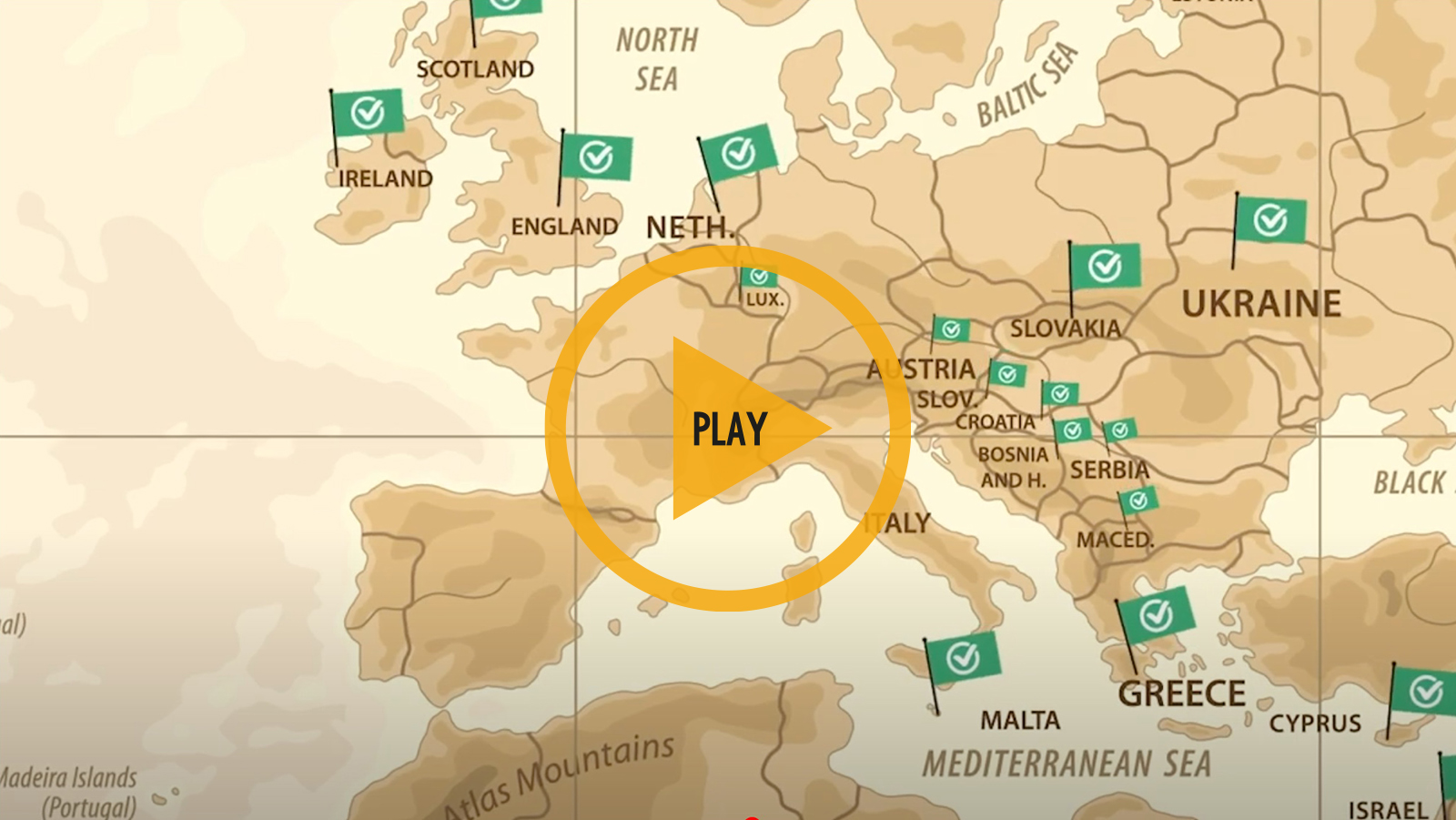 What do Singapore, Austria, and Costa Rica have in common? They were among the first countries in the world to introduce nationwide bans on the use of wild animals in travelling circuses.

Globally, thousands of wild animals are still being used by circuses and are forced to perform demeaning and unnatural tricks to entertain the public. Yet despite the fact that people are increasingly opposed to the use of wild animals in travelling circuses, many leading western nations have lagged behind smaller countries in prohibiting this practice.

While certain regions within some countries have bans in place, many people will be surprised to learn that countries including France, Germany, Spain, Australia and the USA, do not yet have nationwide bans and continue to see wild animals being used in circuses, despite many smaller nations such as Bolivia, Serbia, Cyprus and Malta already having legislation in place to prohibit the use of wild animals in travelling circuses.

Our Goodbye to the Circus appeal highlights the plight of Angela, Bellone, Louga and Saïda, who were born into the French circus industry and spent their lives travelling and performing for so-called entertainment, until they were surrendered by their owner and taken to a temporary home. With your help, we will relocate them to our big cat sanctuary at Shamwari Private Game Reserve, South Africa.

In recent years, Born Free has been involved in the rescue and relocation of numerous lions that we believe originated from the circus industry in France. These lions are now in our care, but they are the lucky few: too many wild animals remain in use in circuses in France, including elephants, tigers, hippos, zebras and monkeys.

Whilst positive steps have been made in France at a local level, Born Free is calling for the French government to go further and implement a nationwide ban. We are encouraging those who believe that France should permanently ban the use of wild animals in travelling circuses to support our campaign to lobby the French government into action.

TAKE ACTION   GOODBYE TO THE CIRCUS