CONSERVATION UPDATE: JAGUARS IN THE FRINGE

Born Free supports Jaguars in the Fringe, an organisation working to protect the jaguar in north west Argentina 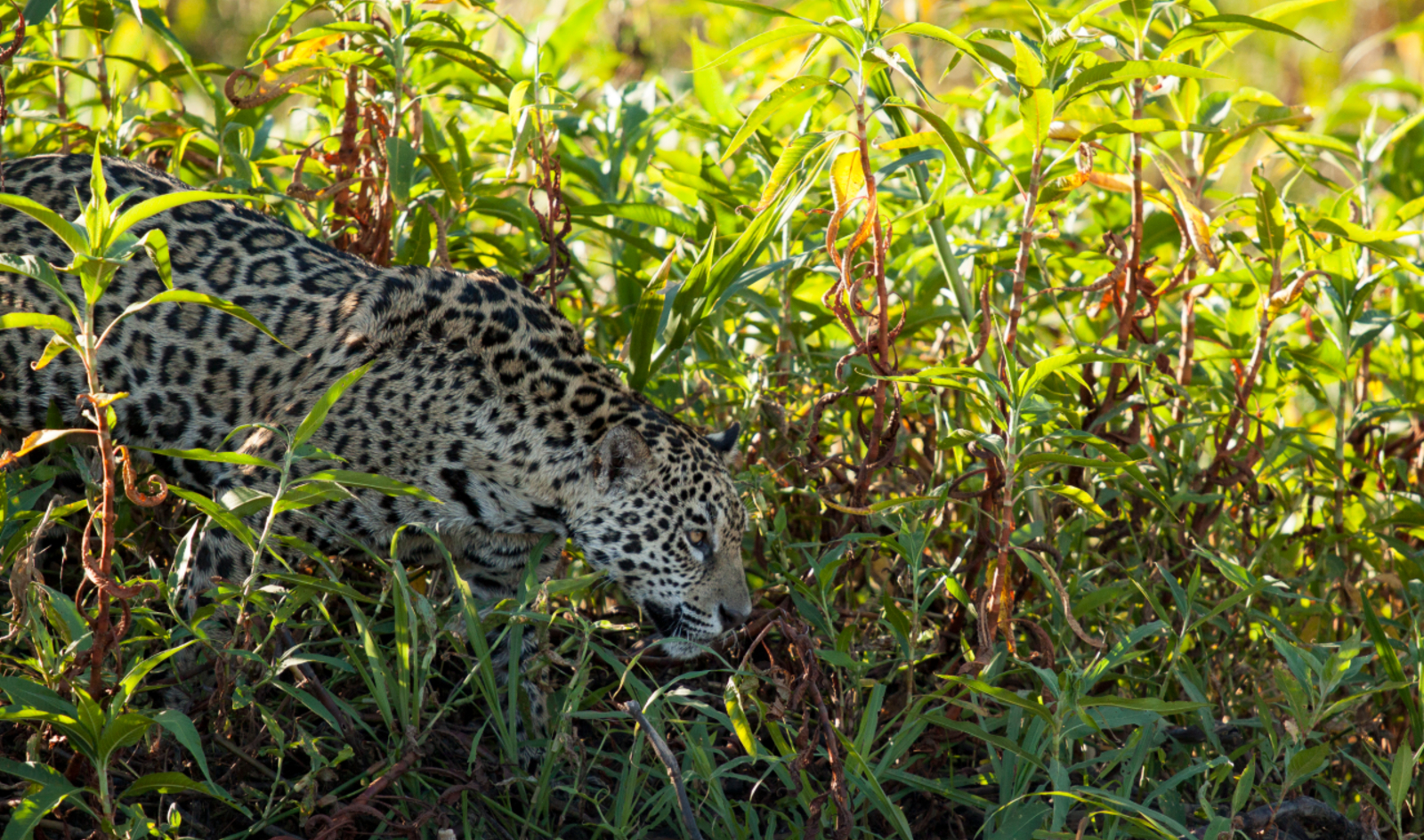 The jaguar is the largest predator in the Americas, found from northern Mexico to Argentina. Although fully protected by law, jaguars are threatened by persecution and habitat loss. The largest reduction of the species’ range has occurred in Argentina, where remaining populations are confined to small and isolated areas in the Yungas, Chaco and Atlantic Forests. For these reasons, the species is categorised nationally as Critically Endangered by the International Union for the Conservation of Nature.

Since 2011, the Born Free-supported Jaguars in the Fringe, has been working to secure the survival of jaguars in the threatened Yungas of north western Argentina, the jaguar’s southernmost enclave.

In the Yungas, some people consider jaguars deities, symbolising royalty, bravery, power, beauty and magic. However, for others, the jaguar is a nuisance and a threat to their lives and livestock. Jaguars may kill livestock owned by ranchers, which can incite retaliatory attacks. Jaguars are considered the sole or principal cause of livestock loss in the Argentine Yungas and because of this, negative attitudes towards them persist. However, people’s attitudes and perceptions, which are largely determined by factors such as age, educational level, occupation and culture, also play a role in human-jaguar conflict. Therefore, understanding attitudes and the factors that influence them is crucial to understanding how to nurture co-existence.

Over the course of two years, Jaguars in the Fringe interviewed 810 people living in and around 10 protected areas. They found that positive perceptions and attitudes towards the jaguar were associated with the economic benefits people may receive from the species’ presence, such as income from tourism. Others showed positive attitudes towards jaguars due to compensation they received for the loss of livestock.

Negative attitudes were largely determined by fear; people saw jaguars as a threat to their lives. Many did not recognise the ecological role of jaguars (mainly to control other species’ populations). However, support for jaguar conservation among cattle ranchers was relatively high, due in part to livestock compensation schemes. Given that ranchers pose a direct threat to jaguars through retaliatory killings, the team determined that interventions that seek to make them more interested in jaguar conservation could positively impact the status of the species in the area.

Promoting greater tolerance towards wild animals and therefore reducing the killing of jaguars ultimately depends on people’s willingness to live alongside wildlife. As a result of their findings, Jaguars in the Fringe is keen to increase awareness of conflict mitigation techniques and of jaguar ecology and conservation, which will hopefully increase interest in the species and enable people to live with these large carnivores. The team, with the support of Born Free, are implementing better husbandry practices with ranchers in the Yungas. These practices aim to decrease the number of livestock killed by jaguars.