Updating YOU on some of the animals in our care.

Thank you for helping look after our glorious, adopted animals. Here’s the latest on a few of the animals you help keep safe. 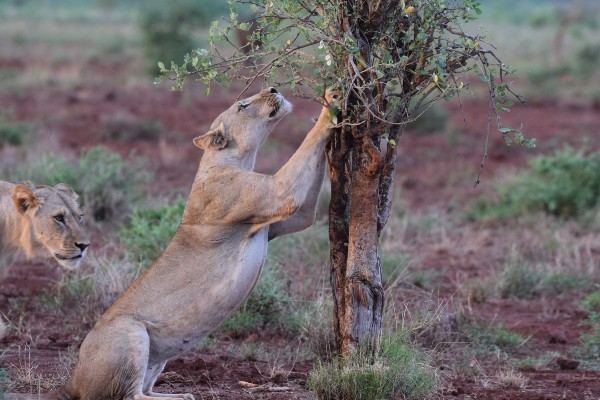 Our Pride of Meru team recently spotted Liz the lioness having a good stretch and scratch on a carob tree. Fascinated with trees, Liz even likes to climb them – unusual behaviour for a lion. Based in Kenya’s Meru National Park, our team run an identification database based on each lion's unique whisker patterns, ears, scars and other features. To aid this work, and with your help, they have just installed cameras traps, triggered by an animal moving past an infrared sensor. 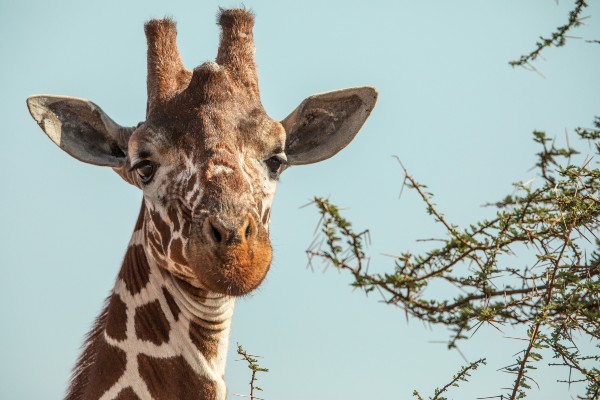 Our brand new giraffe adoption* is helping protect rare reticulated giraffe in Meru National Park in Kenya. Giraffes play a key ecological role and disperse acacia seeds through their dung, propagating trees. But, reticulated giraffes face tough challenges and fewer than 16,000 remain, a 50% decline in 30 years. Some 1,400 live in Meru and, aided by adopters and working with local people, Born Free is developing an exciting new project to keep them safe. 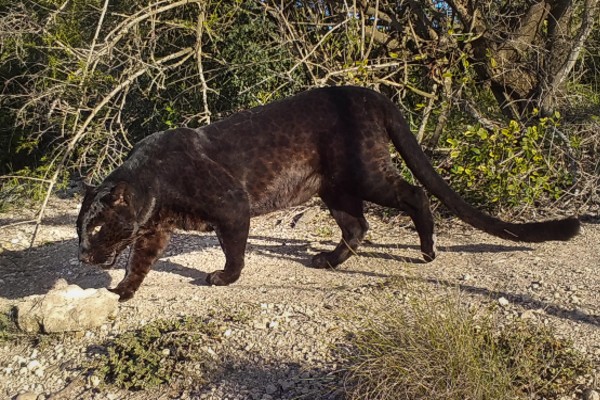 Getting Bolder Bit By Bit

A year since his dramatic rescue from a closed zoo in South Africa, our shy two-year-old melanistic leopard Mowgli is growing braver. Naturally, he would not long have left his mother’s side but, is becoming used to the voices of our sanctuary care team at Shamwari, though still hides in the undergrowth when they’re near. Meanwhile, old fella Sami confidently saunters around, shadowing our team on their daily check of his three-acre enclosure perimeter fence. 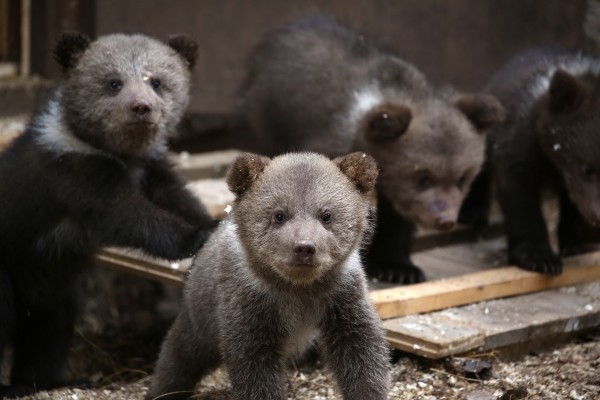 The rescued bear cubs we help look after in Russia are courageously taking their very first steps outdoors, having been hand-reared by our Orphan Bear Rescue Centre colleagues, then weaned onto porridge with eggs. In a woodland enclosure filled with trees, climbing platforms and sleeping dens the eight cubs – Bantik, Tisha, Ostap, Savva, Severina, Neya, Volgushka and Mezhack – can play, climb and explore, learning to forage berries and grasses just like wild bear cubs!

*The new Meru Giraffe Family adoption replaces our previous giraffe adoption, and all existing adoptions will automatically be transferred.