Virginia McKenna OBE is a wildlife campaigner, actress and author, well known for starring as conservationist Joy Adamson in the 1966 film Born Free with her late husband Bill Travers MBE.

Deeply immersed in animal conservation and welfare issues, Virginia co-founded Born Free in 1984 alongside her husband Bill and eldest son Will Travers OBE. The couple had been moved by the plight of Pole Pole, the elephant – who appeared alongside them in the film An Elephant Called Slowly – who was gifted to London Zoo by the Kenyan government following filming. Today, Virginia is still actively involved with Born Free and serves as a Trustee.

As an actress, Virginia’s leading film roles included The Cruel Sea, A Town Like Alice, for which she won a British Academy Award for Best Actress, Ring of Bright Water and Carve Her Name With Pride. Her television appearances have included Romeo and Juliet, The Camomile Lawn, Kavanagh QC, The Deep Blue Sea and The Whistleblower.

Virginia won the Society of West End Theatre Award for Best Actress in a Musical for her role in The King and I, opposite Yul Brynner. Other theatre credits include I Capture the Castle, A Little Night Music, Hamlet, The Devils, The Beggar’s Opera and a season with The Old Vic.

Virginia was awarded an OBE in 2004 for her contribution to the arts and animal welfare. 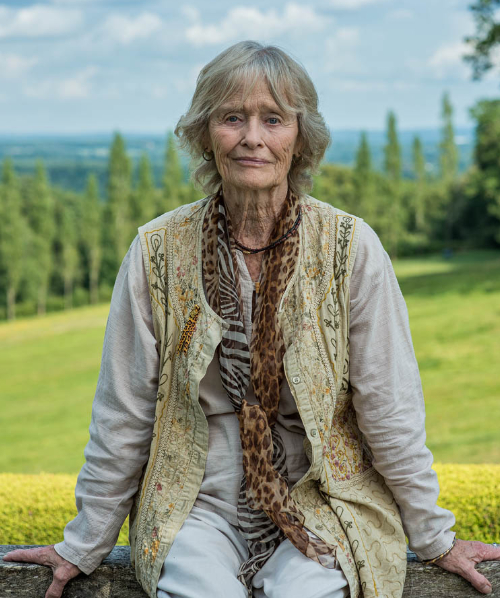 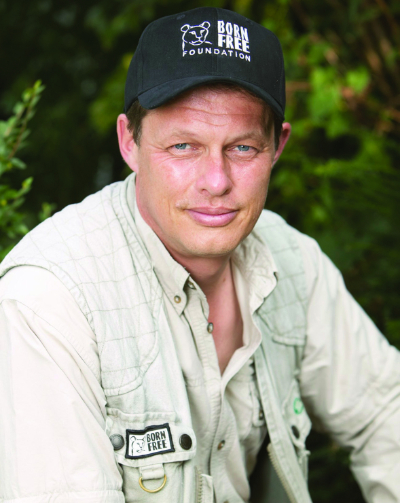 Will is a regular contributor to national and international press publications, radio and TV and other media.

He was awarded an OBE for services to conservation and animal welfare, in the Queen’s Birthday Honours in June 2012.

Will is also President of the Species Survival Network and Born Free USA. He helped create the Great Ape Survival Partnership, is a Fellow of the RGS, and a member of the IUCN SSC Reintroduction Specialist Group.

Bill Travers MBE was a wildlife campaigner, actor, screenwriter and director, well known for starring as conservationist George Adamson in the 1966 film Born Free, alongside his wife Virginia McKenna OBE.

His deep-rooted passion for wildlife conservation led him to establish Born Free in 1984, alongside Virginia and eldest son Will Travers OBE.

Bill’s acting credits included the title role in 1956’s Geordie, as well as leading parts in The Wooden Horse, The Browning Version, Romeo and Juliet, The Barretts of Wimpole Street, The Green Helmet, A Midsummer Night's Dream and Ring of Bright Water. He also appeared regularly on television and on the stage. Later in his career, Bill concentrated on producing wildlife documentaries, including The Lions Are Free, An Elephant Called Slowly, The Lion at World’s End, The World About Us, and The Queen’s Garden.

Bill Travers died on 29th March 1994 at his family home in Surrey. 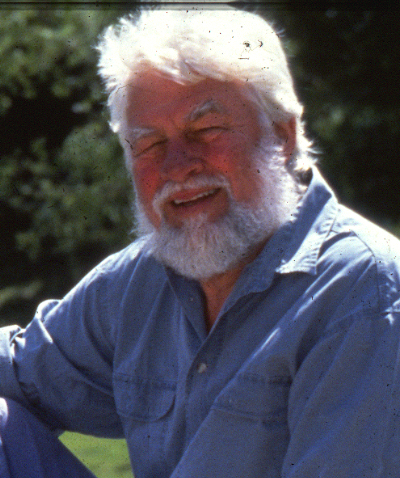