WIND OF CHANGE GALA EVENING OFFERS GLIMPSE OF THE FUTURE

Celebrity patrons, supporters and the future generation of wildlife conservationists attended Born Free’s 35th anniversary event at The Landmark London on the 6th of September 2019.

The Wind of Change showcased 35 years of heritage and presented an exciting vision for the future, brought to life by some inspirational supporters, who spoke passionately about their dedication to the charity.

The London Youth Choir opened the evening with a spellbinding performance; Our Youth Ambassador and soprano Katie Marshall, impressed with her version of Born Free; and Bella Lack, another Youth Ambassador and environmental campaigner, spoke with insight about how the next generation need to make changes in order to save our planet.

Born Free’s Founder Patron Joanna Lumley OBE, actor Dan Richardson and broadcaster Gaby Roslin spoke with passion about their support for Born Free, and the unstoppable James Lewis raised the roof with his enthusiasm during the auction, raising a staggering amount! Other well-known names who supported the event were actress Rula Lenska, actor John Altman and wildlife artist Gary Hodges.

Born Free Co-Founder and President Will Travers OBE spoke movingly to remember those no longer with us and personally thanked the entire Born Free family – both familiar faces and those who have recently become involved with the charity.

CEO Howard Jones, also took to the stage to explain how technological advances are truly helping to shape the future of conservation. Following the event, he said: “Our Wind of Change 35th celebration brought together some of our most loyal supporters and it was wonderful to share with everyone just how much of a change we can make.

“Wildlife faces many threats, but we firmly believe wildlife belongs in the wild and that, by working alongside local communities and like-minded partners, and educating the next generation, we can tackle these threats through considered and compassionate conservation initiatives.” 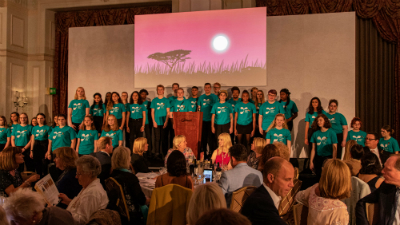 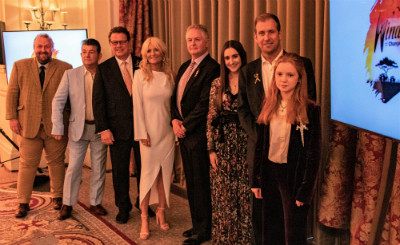 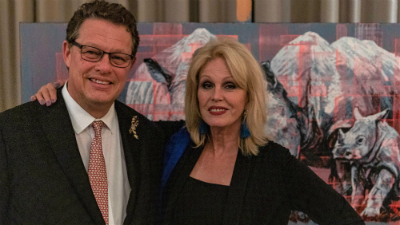 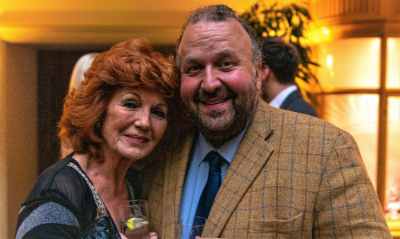